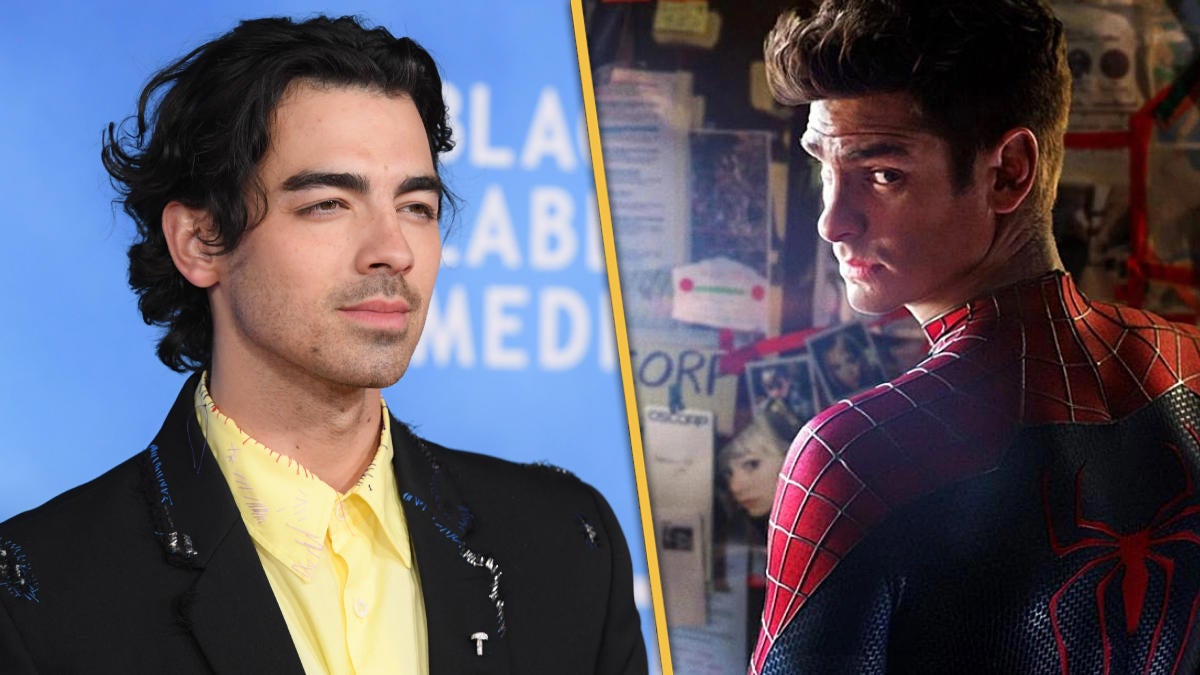 Spider-Man has become one of those characters who is absolutely ubiquitous in popular culture, in part because he has graced countless comics and other media. That has included three different live-action film reboots, the Tobey Maguire-led Spider-Man trilogy, two Andrew Garfield-led The Amazing Spider-Man movies, and the current Tom Holland-led trilogy. A new interview reveals one famous face who was also in the running for Garfield's incarnation of Spider-Man -- musician-turned-actor Joe Jonas. In a recent interview with Variety, Jonas revealed that he auditioned for The Amazing Spider-Man, before ultimately losing to Garfield.

"In the moment, you're destroyed or you're defeated," Jonas explained. "But you realize this person was brilliant. I remember years ago I was up for Spider-Man and I was so, so excited and it was the year Andrew Garfield got it. Obviously, he was the right one. But I remember that was a big thing at the time, going back for callbacks and the director used to be a music video director. So I was like, "I got an in here." But you know what? I love the process of auditioning and putting yourself out there and having to prove yourself."

"No," Jonas said when asked if he had tried on a Spider-Man suit, "but I'm sure I had one that I would try on occasionally back in the day."

Will Andrew Garfield return as Spider-Man?

Garfield famously returned as his Peter Parker in last year's Spider-Man: No Way Home, which united him onscreen with Maguire and Holland's incarnations. This came after months of the actor lying about whether or not he was even in the movie to begin with. As the actor revealed in an interview with Variety earlier this year, he would be unopposed to returning once more in the right context.

"I mean, yes, definitely open to something if it felt right," Garfield said at the time. "Peter and Spider-Man, those characters are all about service, to the greater good and the many. He's a working-class boy from Queens that knows struggle and loss and is deeply empathetic. I would try to borrow Peter Parker's ethical framework in that, if there was an opportunity to step back in and tell more of that story, I would have to feel very sure and certain in myself."

What do you think of Joe Jonas having auditioned for The Amazing Spider-Man? Share your thoughts with us in the comments below!