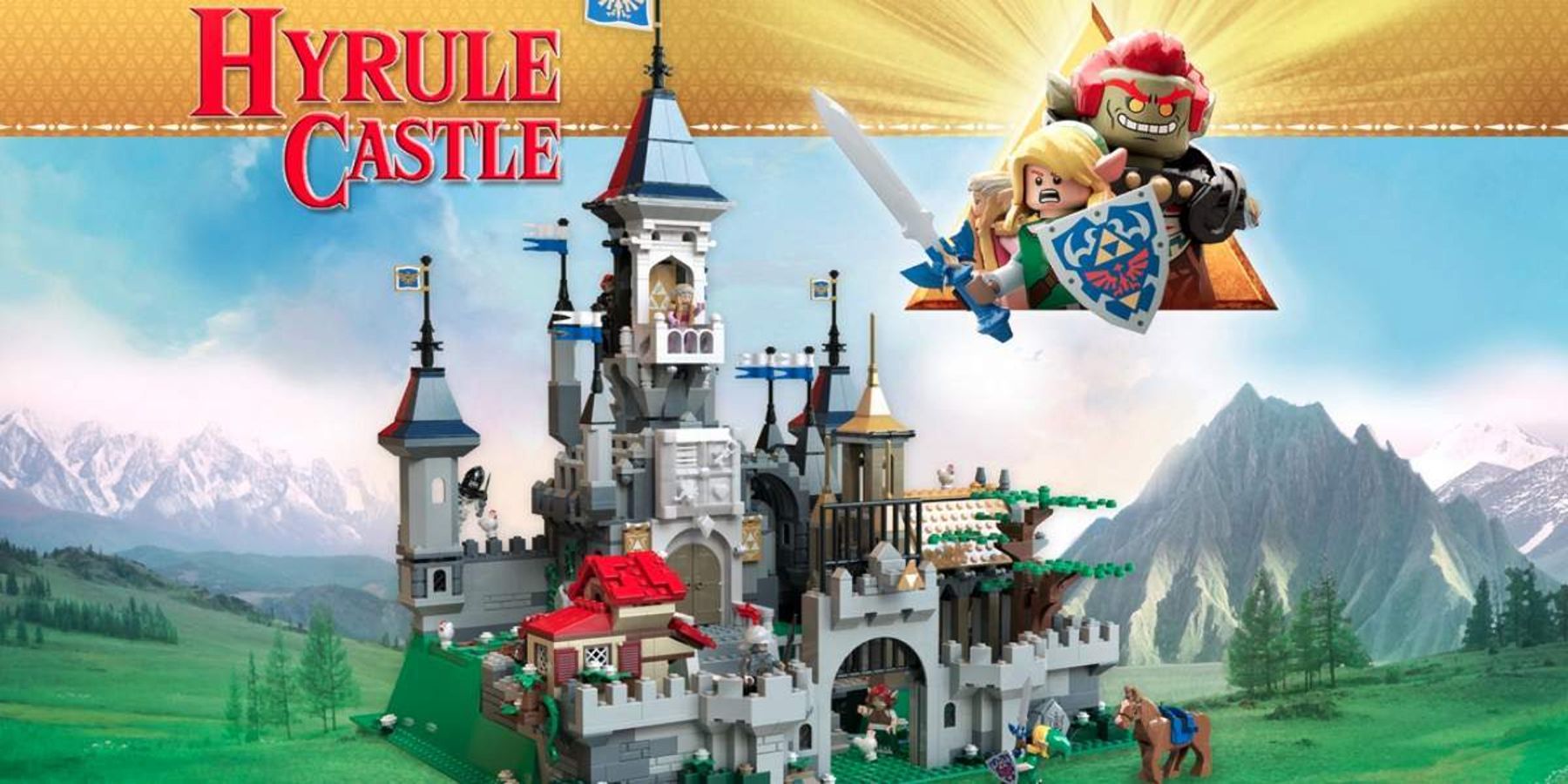 LEGO is reportedly banning The Legend of Zelda-themed submissions from its community-driven LEGO Ideas platform. The Legend of Zelda is a massively popular franchise of Nintendo video games. Unsurprisingly, there are a good number of The Legends of Zelda fans that also love LEGO and have created impressive builds to submit through LEGO Ideas, but those fans will just have to wait for LEGO and Nintendo to solve the issue first.