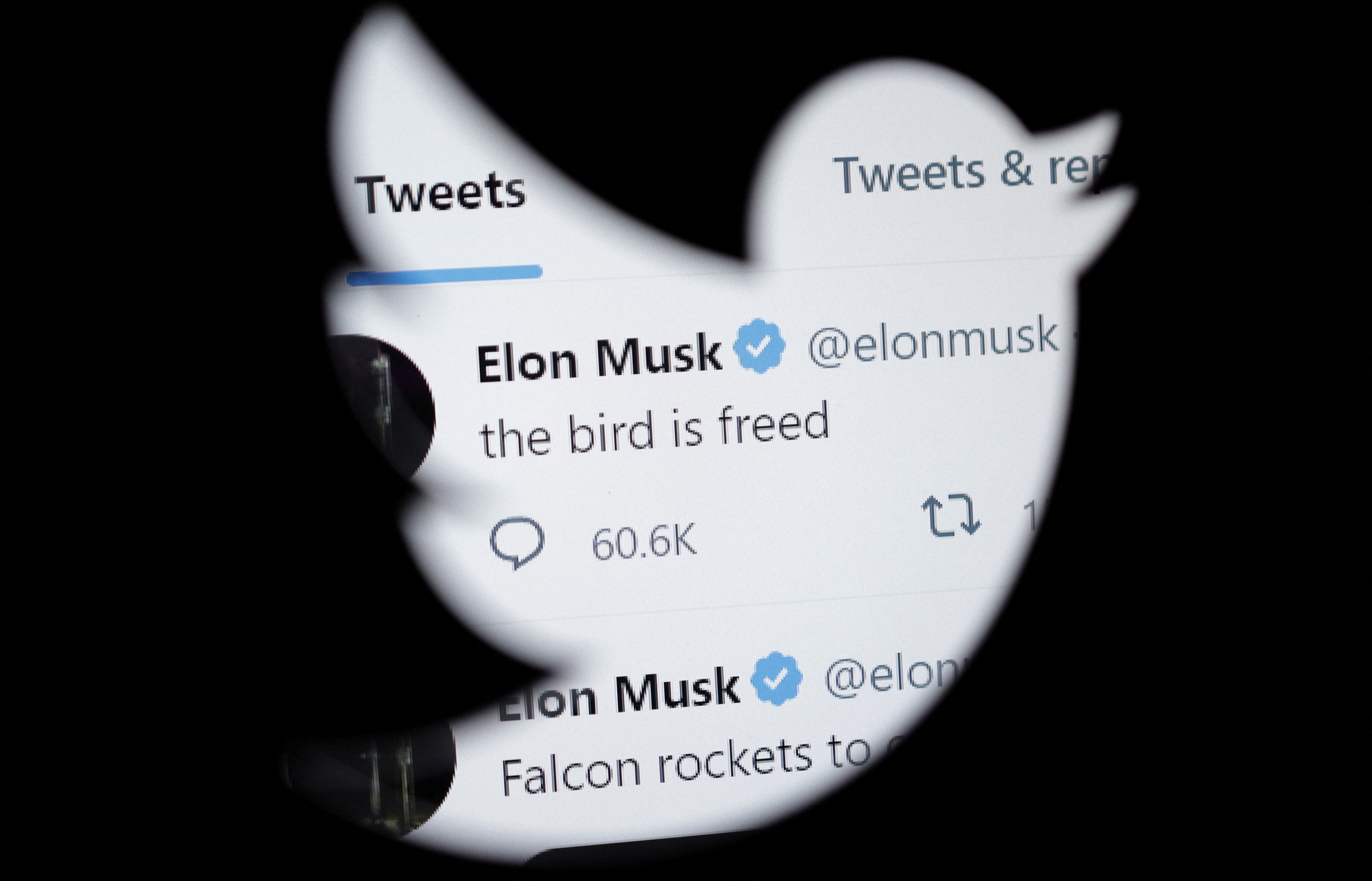 Twitter will soon include a feature allowing users to append long-form text to their tweets, company owner and CEO Elon Musk announced on Saturday. Musk didn't say when the functionality would arrive, but promised it would end the "absurdity of notepad screenshots." He added that the company also plans to work on additional tools for creator monetization and enhancements to the platform's search functionality. "Search within Twitter reminds me of Infoseek in '98! That will also get a lot better pronto," he wrote.

The announcement comes on the same day that the company began putting in place some of the infrastructure needed to support its revamped Twitter Blue subscription. The service will allow users to pay $8 per month to verify their account and gain access to a handful of other features, including the ability to post longer videos and see fewer ads. Musk previously promised Twitter would work on supporting content creators but has yet to share details on how the company plans to do that. Since his takeover of the company, a number of high-profile users have left Twitter, including Nibellion, the owner of one of the most popular gaming news accounts on the platform.