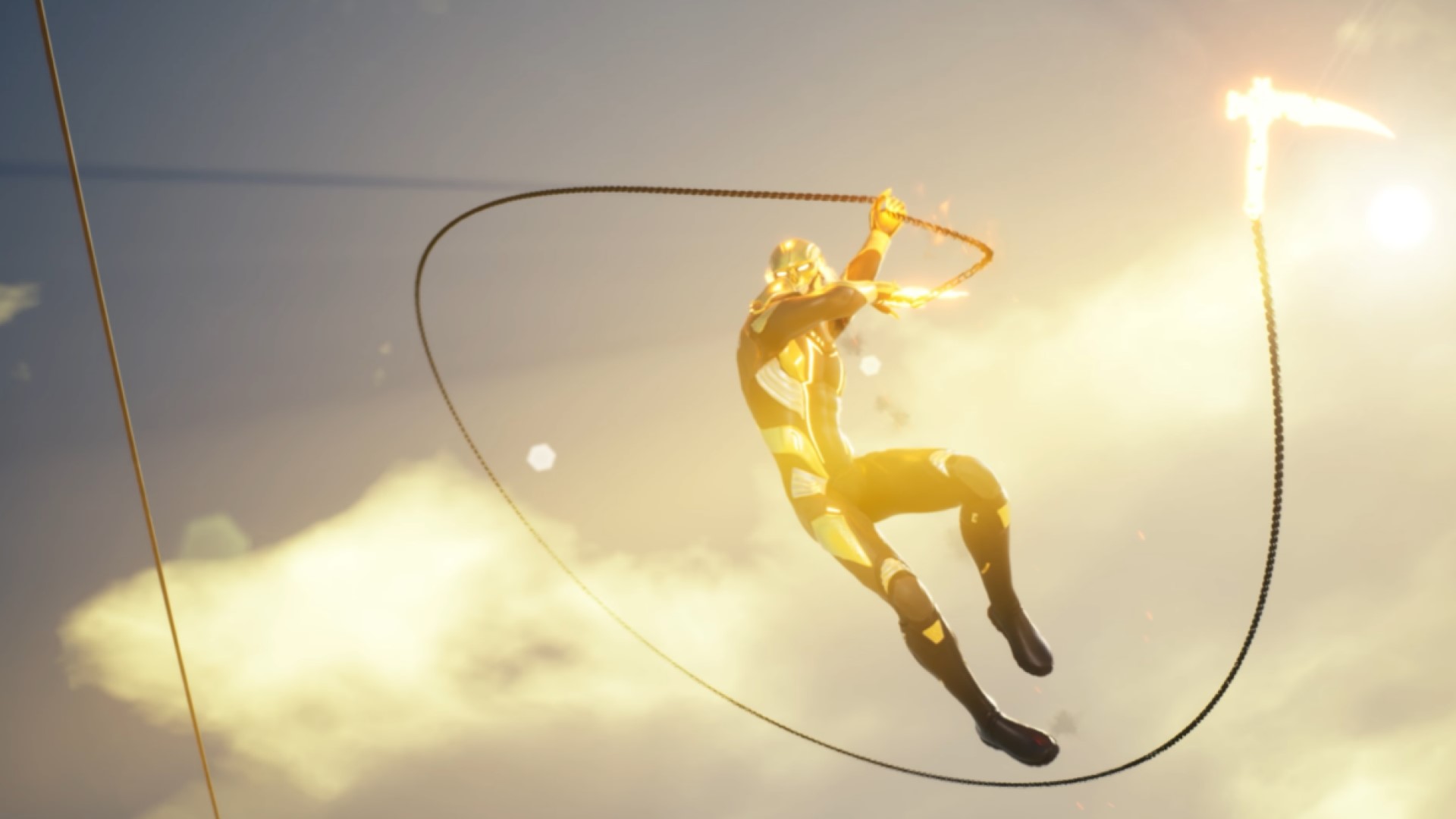 Firaxis has released a new Gameplay Showcase trailer for Ghost Rider in Marvel’s Midnight Suns. Robbie Reyes is the Spirit of Vengeance, but instead of seeking vengeance, he’s an avenger (though not quite part of The Avengers). In this game, his play style revolves around dealing damage at the cost of his health or cards and filling his Soul Meter (which requires KOs).

As such, he pairs best with heroes that generate Heroism and provide healing. Among his cards is Immolate, where enemies KO’d by Ghost Rider explode for 33 damage for two turns, damaging those around them. Upgrading doubles the damage and generates Heroism. Then there’s Drain Soul, which has Chain 2 and Lifesteal. Each time it’s played, it gives all Drain Soul cards an extra chain attack but increases the Heroism cost.

Heroic cards are a big part of Ghost Rider’s kit. Judgment consumes 25 percent of HP and damages an enemy and everything nearby for two damage per each point of health sacrificed. Upgrading causes it to only hit enemies. Hell Ride damages each enemy in a line but with the risk of discarding your entire hand. Upgrading applies Vulnerable to affect foes, increasing damage taken by them by 50 percent.

Check out the video below for other abilities. There’s one more hero left to be showcased, so stay tuned for further details (along with how to unlock them).

Marvel’s Midnight Suns is out on December 2nd for Xbox Series X/S, PS5, and PC. The Xbox One, PS4, and Nintendo Switch versions will arrive later.