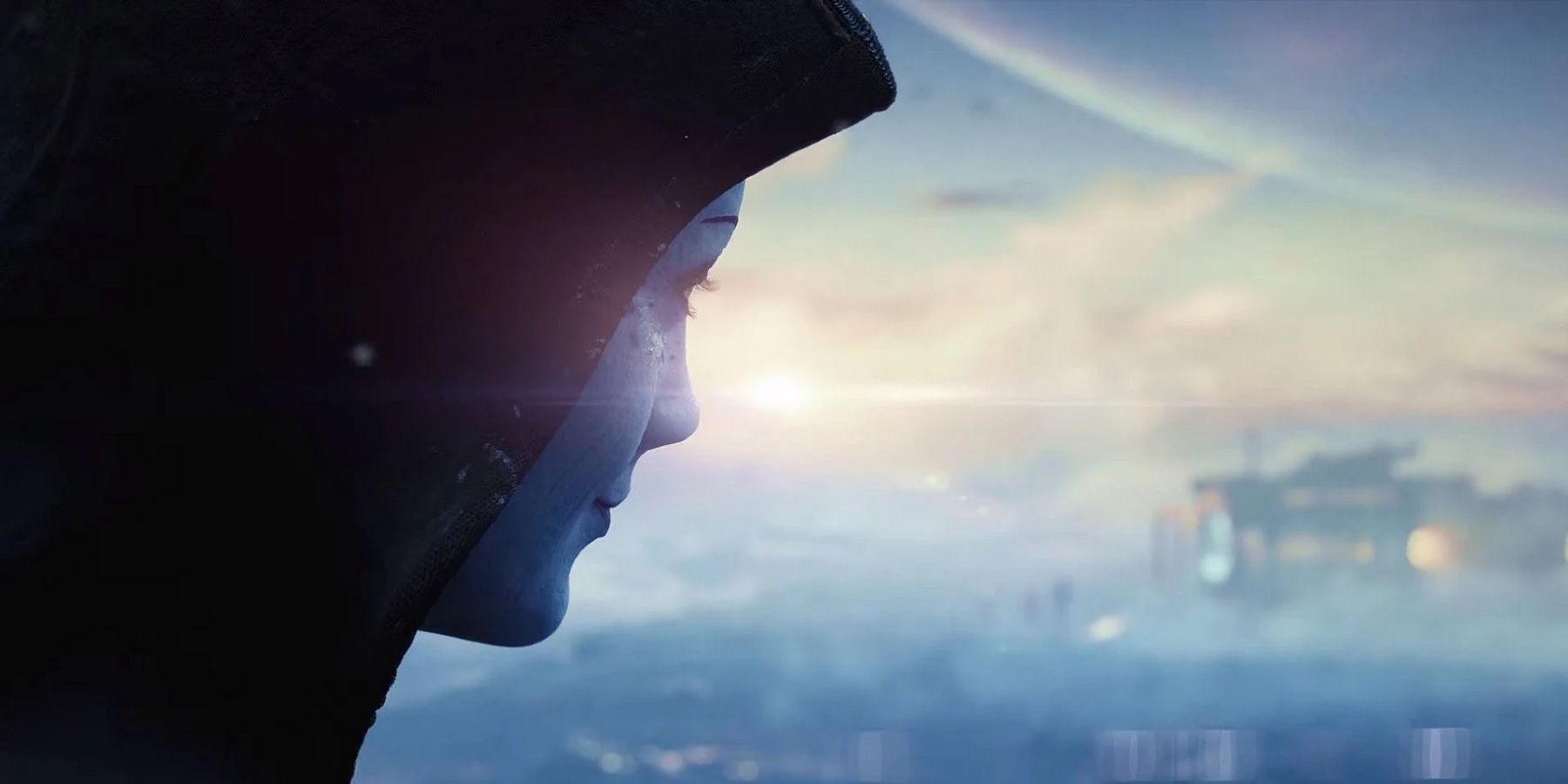 BioWare recently released about thirty seconds of teaser footage for the new Mass Effect game, which had distorted dialogue but did show what appears to be the construction of a Mass Relay, and one fan has managed to crack the dialogue. It suggests that whatever humanity is doing, it does so in defiance of the new Mass Effect game's council.