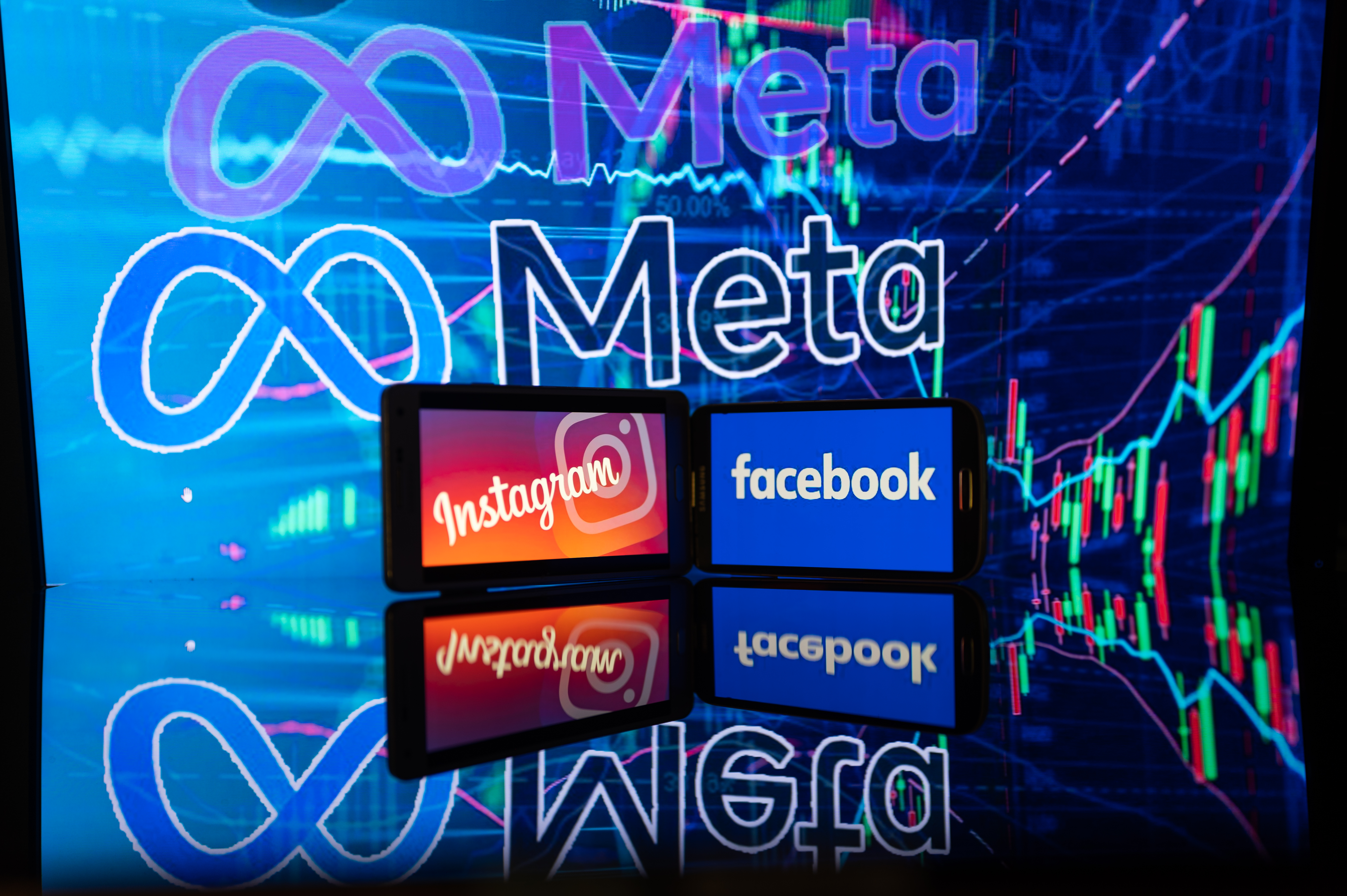 On Facebook, Meta says it will start automatically changing the default privacy settings on new accounts created by teens under 16. With the changes, the visibility of their friend list, tagged posts, and pages and accounts they follow will be automatically set to “more private settings.”

Notably, the new settings will only be automatically switched on for new accounts created by teens, though Meta says it will nudge existing teen accounts to adopt similar settings. The update follows a similar move from Instagram, which began making teen accounts private by default last year.

Meta is also making new changes meant to prevent “suspicious” adults from contacting teens. On Facebook, it will block these accounts from the site’s “people you may know” feature, and on Instagram it will test removing the message button from teens’ profiles. The company didn’t share exactly how it will determine who is “suspicious,” but said it would take into account factors like whether someone has been recently blocked or reported by a younger user.

Additionally, Meta said it’s working with the National Center for Missing and Exploited Children (NCMEC) on a “global platform” to prevent the non-consensual sharing of intimate images of teens. According to Meta, the platform, which could launch by mid-December, will work similarly to a system designed to prevent the sharing of similar images from adults.

According to a Facebook spokesperson, the system will allow teens to generate a “private report” for images on their devices they don’t want shared. The platform, operated by NCMEC, would then create a unique hash of the image, which would go into a database so companies like Facebook can detect when matching images are shared on their platforms. The spokesperson added that the original image never leaves the teen’s device.