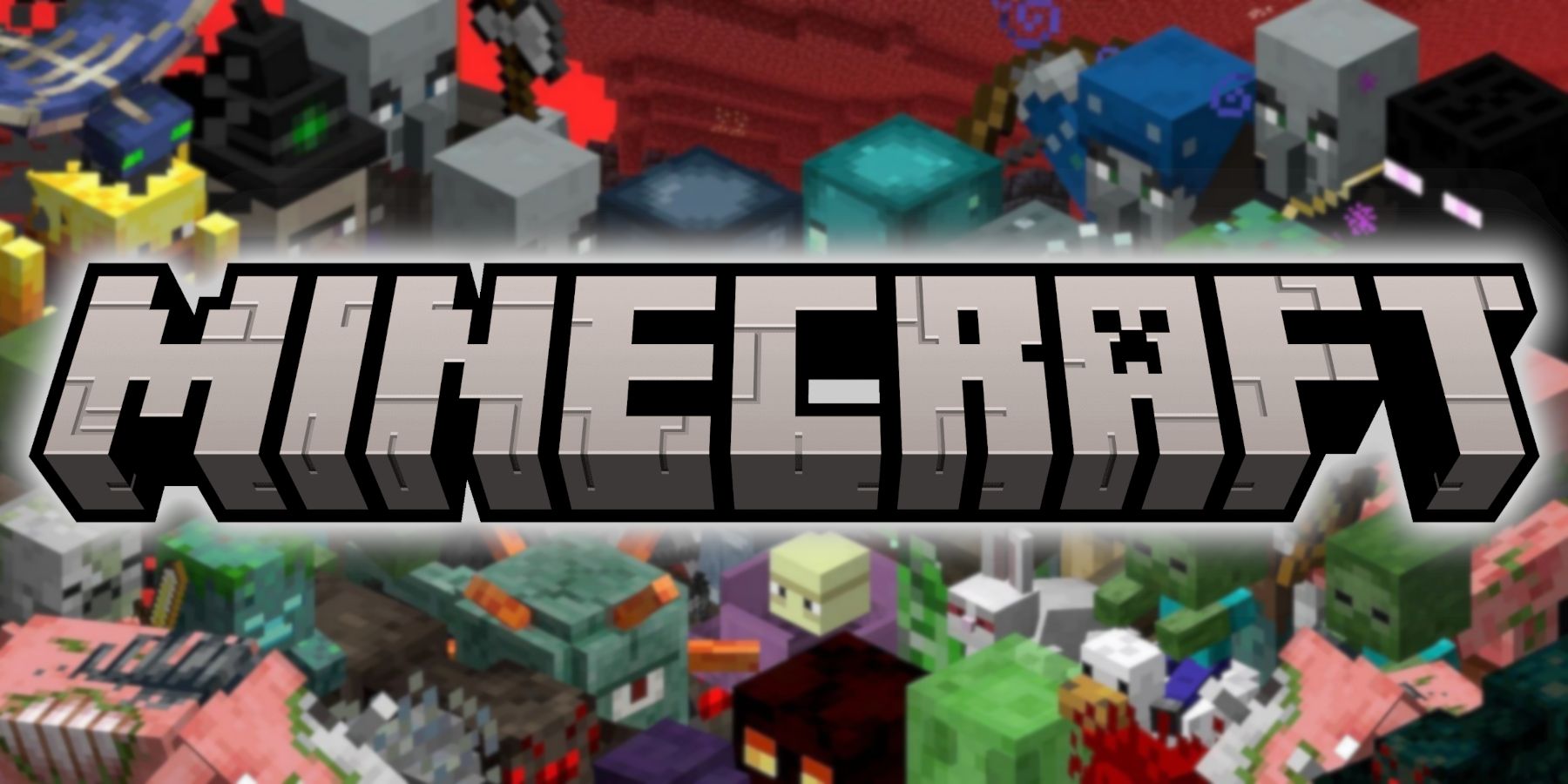 A Minecraft modder has added variants of some of the game's mobs, implementing a range of skins to breathe new life into some of the inhabitants' looks. The 2011 sandbox title already has so much to see and do, and with Mojang due to release version 1.20 soon, there's going to be even more content. Then there's the fan base itself, which is consistently putting out its own custom modifications to really give the world that near-infinite appeal.