MIR M, the sequel to MIR4 from Wemade, opens pre-registration for the blockchain-based MMORPG 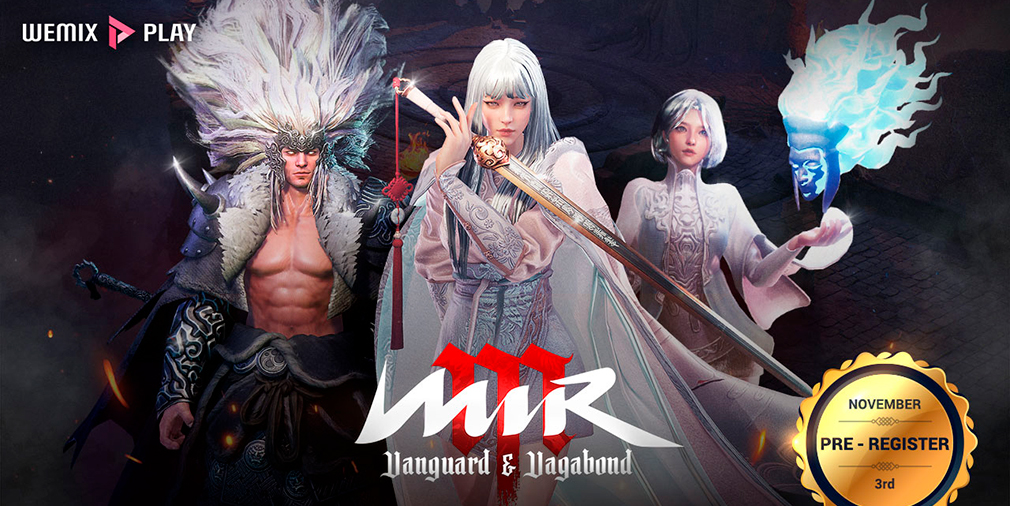 Wemade has announced that pre-registration for MIR M: Vanguard and Vagabond (MIR M), the studio's upcoming blockchain-based MMORPG on iOS and Android, is now open. Players all over the world across 170 countries can soon get their hands on the highly anticipated title and enjoy its seamless blockchain-integrated inter-game economy using governance tokens. In MIR M, players can look forward to diving into the popular IP of The Legend of Mir 2 with a modernised twist. As a sequel to MIR4, the game features stunning visuals and a new growth system (Mandala) that lets players break free from traditional battle progression. It also boasts top spots in the Top Games and Top Grossing charts on the app stores when it was launched in Korea earlier this year. ... [MORE]