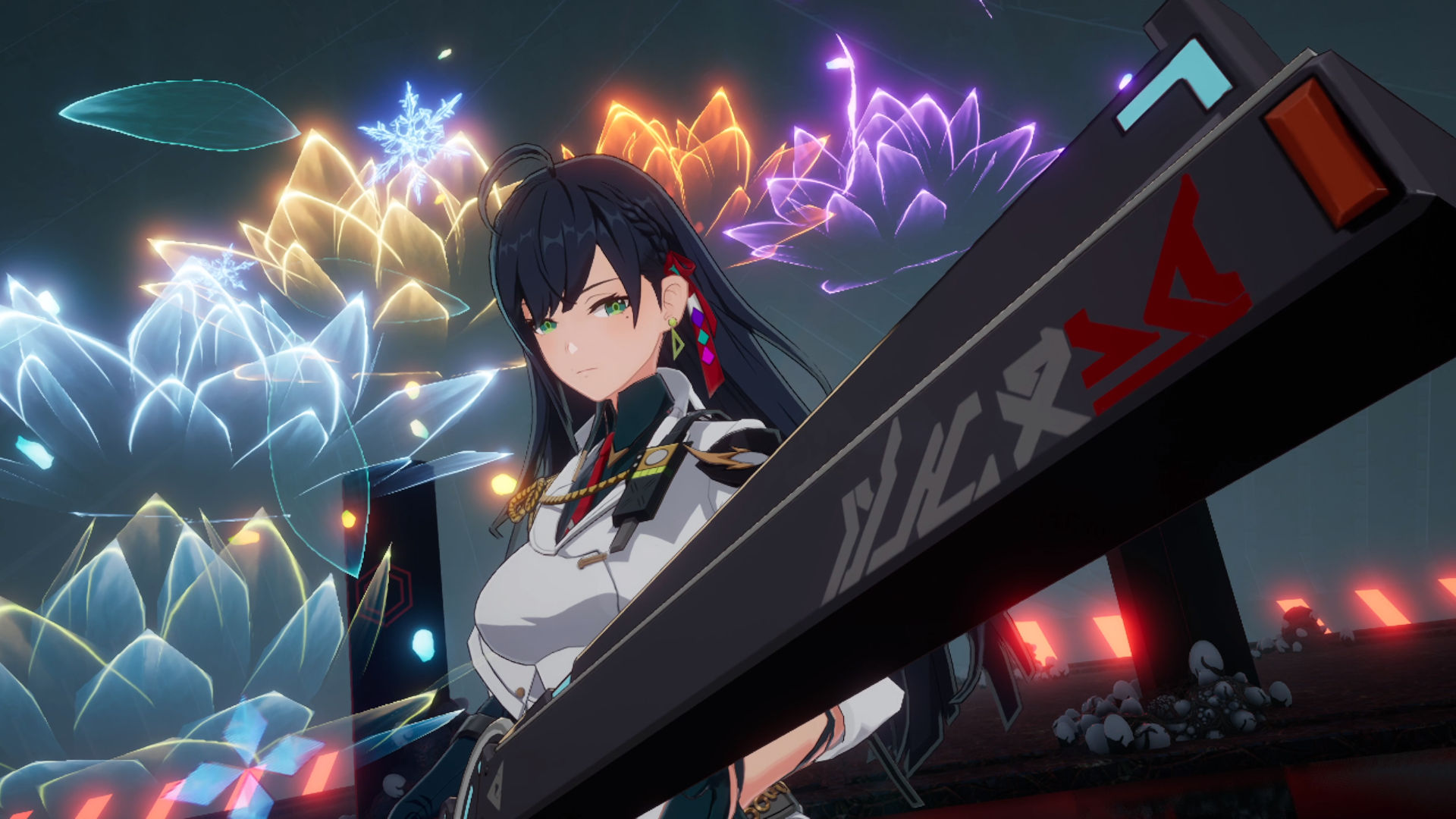 In the wake of Tower of Fantasy’s nominations for Best Mobile Game at The Game Awards and the Google Play User’s Choice Game, Hotta and Level Infinite have released details about the Tower of Fantasy 2.1 update, and have given us a glimpse at some exciting new content on the horizon.

Version 2.1, known as Confounding Labyrinth, introduces us to the brand new Confounding Abyss map, located beneath Mirroria in Tower of Fantasy’s Vera. Full of fresh beasties and challenges to tackle, the Confounding Abyss looks to be a mysterious location populated by dangerous, mutated lifeforms, corrupted by the abyss (if you’re a Genshin fan, this might sound a bit familiar - sounds like the type of place Mr Worldwide, Genshin’s Childe might pop up!).

As well as the new Confounding Abyss map, we’ll also be seeing the arrival of the long-awaited Tower of Fantasy Lin, who’s been known as a true GOAT in the CN version of the game since her release. If she maintains her power levels in the global release, she may well be worth saving up your hard-earned black crystals and red nucleus for.