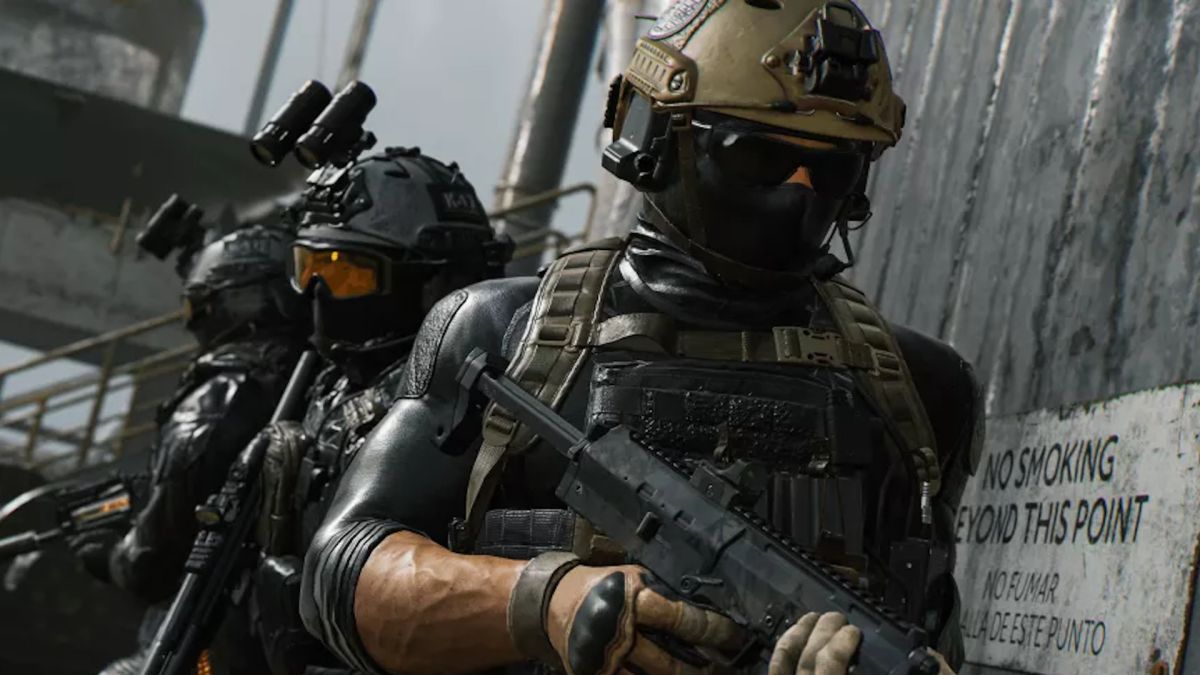 Call of Duty: Modern Warfare 2 players are at it again. Not content with defying both divine and natural law with MW2's superman trick, they've now developed a frustrating and nightmarish movement technique they're calling the "G Walk," which turns them into some kind of speedy, barely-targetable primate. You can see what I mean below.

Originally spotted by Jake Lucky on Twitter, the trick appears to let players alternate between a prone and standing position without any of that tedious 'animation' business in-between, which has the unnerving effect of making them look like quadrupedal beasts loping towards you at a million miles per hour. As you can imagine, it also makes them pretty difficult to target with your limited human appendages.

Although you can mark me down as 'strongly in favour' of this kind of glitch-based lunacy in major multiplayer games, not everyone has taken to the G Walk with quite the same enthusiasm. While some players find it amusing (and some are desperately trying to replicate the glitch themselves), a lot of people are irritated by these antics. More than a few of the replies to Lucky's tweet come from people bemoaning the fact that people aren't playing the game properly, or worried that the trick will start ruining their matches.

To be fair, they have a point, and I don't doubt that this glitch is already on a to-do list somewhere for a future patch to MW2. Still, it's hard not to be a bit amused when your opponent, decked head-to-toe in hi-tech military gear, suddenly hunkers down on all fours and starts bounding toward you like a werewolf on a full moon. We'll miss it when it's gone.

It's far from the first bug in MW2 and it certainly won't be the last. Before G Walking, Modern Warfare 2 players had to contend with maps containing giant invisible walls, issues surrounding the game's friends list, and a UI so unparseable that players started dreaming up alternatives themselves. It's a good job that Modern Warfare 2 is so good despite all that, or we might all have gotten bored before we got a chance to glitch ourselves into killer apes.