Monster Gym Championship: Tips to Unlock and play all Regions

Monster Gym Championship, also known as Pokéverse World by Chan Studio, is gradually gaining much popularity among the gaming community. Gamers, especially Pokéfans who love Pokémon will love this game for incredible entertainment with high animation and graphical gameplay. You will be familiar with the understanding and commands if you practice daily. This Monster Gym Championship article will give the players an idea of all the regions in the game and how to unlock and play in all of them.

If you are new to this game, you can quickly grasp all the controls by playing the first battles. Remember, your dream team of Pokémon won’t be an overnight success but requires a long grind. We have covered your worries in the beginner guide for the Monster Gym Championship and also discussed how to increase your Pokémon’s CP in the game. This article will focus on the available regions in the game.

The Regions in Monster Gym Championship are all based on the anime series of Pokemon and are named alike too. These regions can be found in the Adventure section of the game and are very important to the players for the collection of booster items which help in increasing the Pokémon CP. The basics of the Adventure mode involve 5 regions on a map, which further include 10 chapters in each. One must win all the battles in a particular region, to move to the next region. Also, every region has three Boss Rounds.

Just as in the anime, the Regions in Adventure Mode of the game include regions like:

As said earlier, each of these regions has 10 chapters, including 3-4 Boss Rounds. Also, all the chapters guarantee rewards that help raise the Pokemon’s CP (discussed in the ‘how to increase your Pokemon’s CP’ article). The Boss Rounds give a better quantity of rewards. 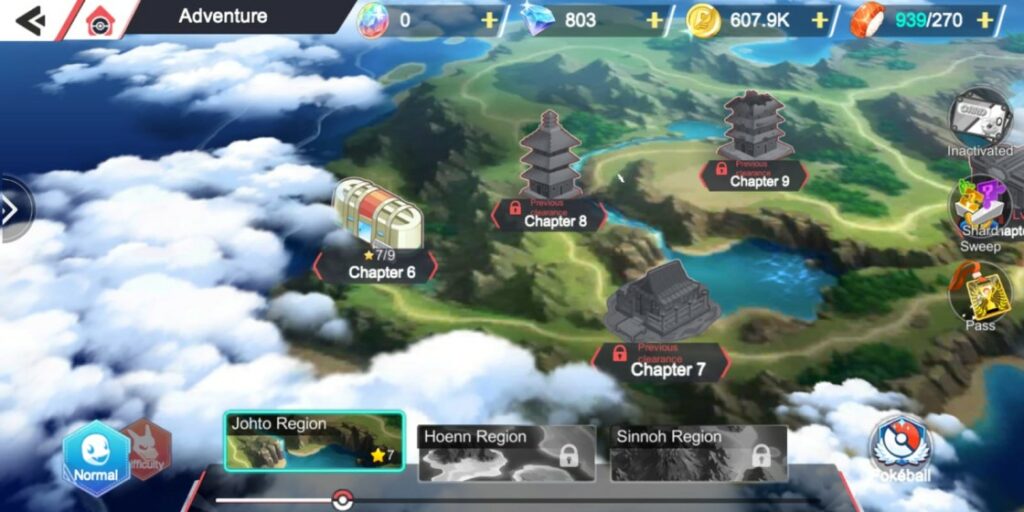 The more stars you collect in Boss Rounds, the more rewards you collect. For each of the following objectives completed in the Boss rounds, provide a tar for each. Try to get all three stars in all boss rounds. The objectives are as follows:

Monster Gym Championship: Key Points to keep in mind for the Adventure Mode 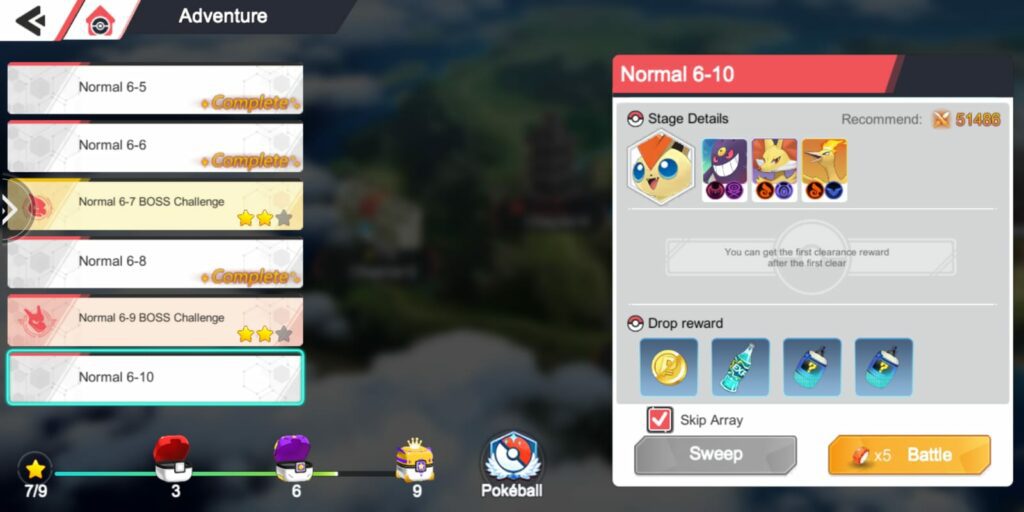 We sincerely hope this article would help the players with the Adventure mode a lot. Keep in mind that all the Regions are important for the sake of Upgrade items. Do read and follow everything said in this article, to quickly jump from one region to the other in no time, while also winning the maximum of rewards possible.

Read our other articles on Monster Gym Championship here

Did you find our guide on how to unlock and play all the different regions in Monster Gym Championship useful? Let us know your opinions in the comments below!

The post Monster Gym Championship: Tips to Unlock and play all Regions appeared first on GamingonPhone.