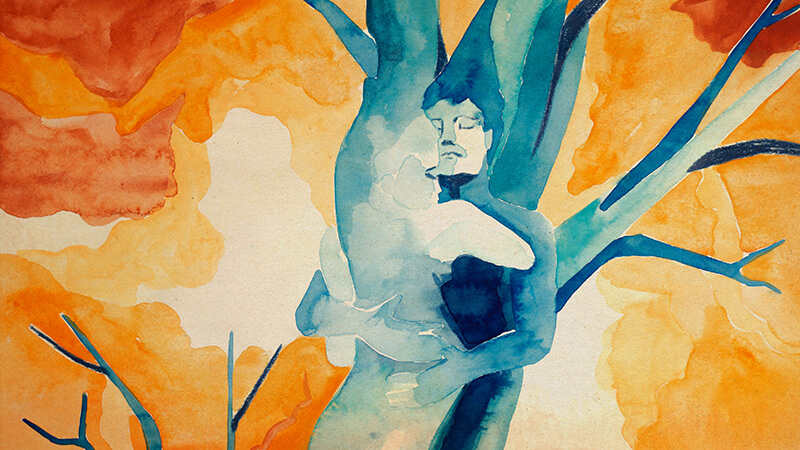 ‘Never Gonna Be Alone’ comprises a short film that explores the thematic nuances of the song, journeying through layers of love, loss and longing painstakingly realised in vibrant, hand-crafted, watercolour animation.

Utilising over 1200 individual paintings, complex in detail and colour, the music video features four extended continuous sequences of fluid frame-by-frame animation. It was created over 2 months by a team of nine, all working remotely.

It’s the second piece for Jacob Collier by Shan Christopher Ogilvie and Ewa Smyk. The duo previously directed a lyric video for the same song, also created in watercolour paint, and featuring the bird characters who now appear in the main narrative.
Ends.