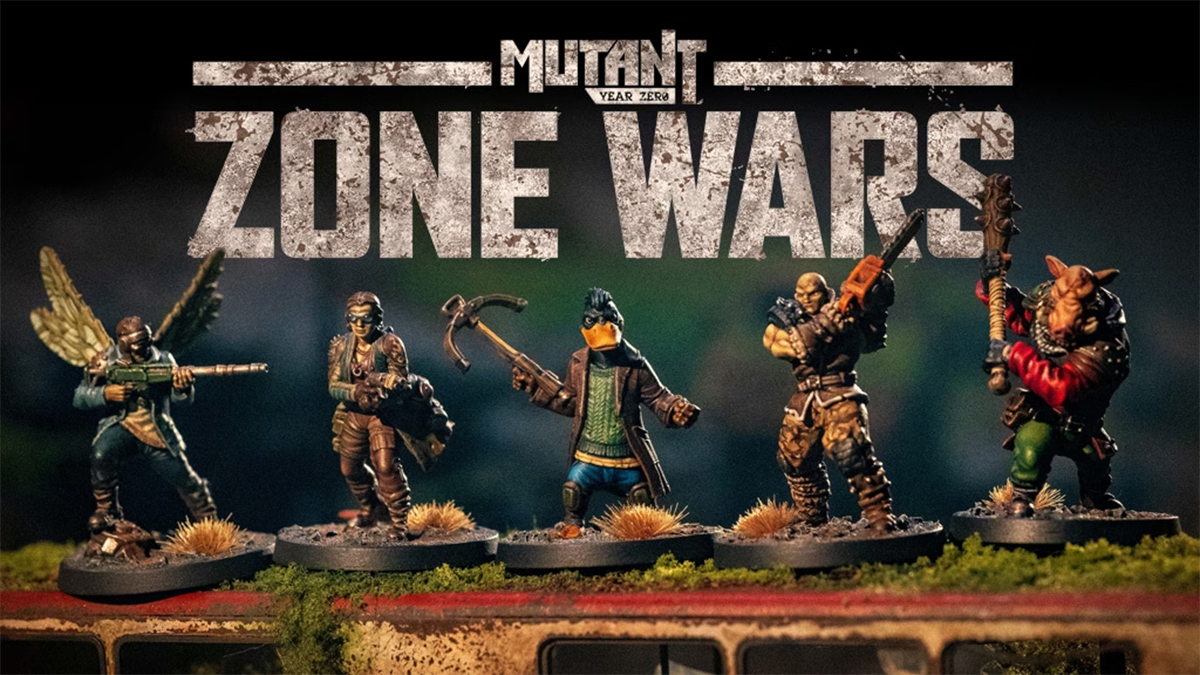 Mutant: Year Zero is a continuation of the long-running Mutant tabletop RPG franchise, which originally launched back in 1984. Originally published in Sweden, the franchise was periodically translated into English but only really took off outside of Sweden with the launch of Mutant: Year Zero and the Mutant: Year Zero - Road to Eden game back in 2018. The games focus on a post-apocalyptic world populated by anthropomorphic animals, robots, and psionically powered humans, with Year Zero focusing on the rise of the various factions of mutants and the struggle to survive in a post-apocalyptic world.

As of press time, the Kickstarter has raised over $87,000, which exceeds its initial funding goal. Backers will receive a copy of the Core Set for Mutant: Year Zero - Zone Wars with a $55 pledge or receive both the core set and the expansion with a $91 pledge. The Kickstarter will remain open through November 22nd.