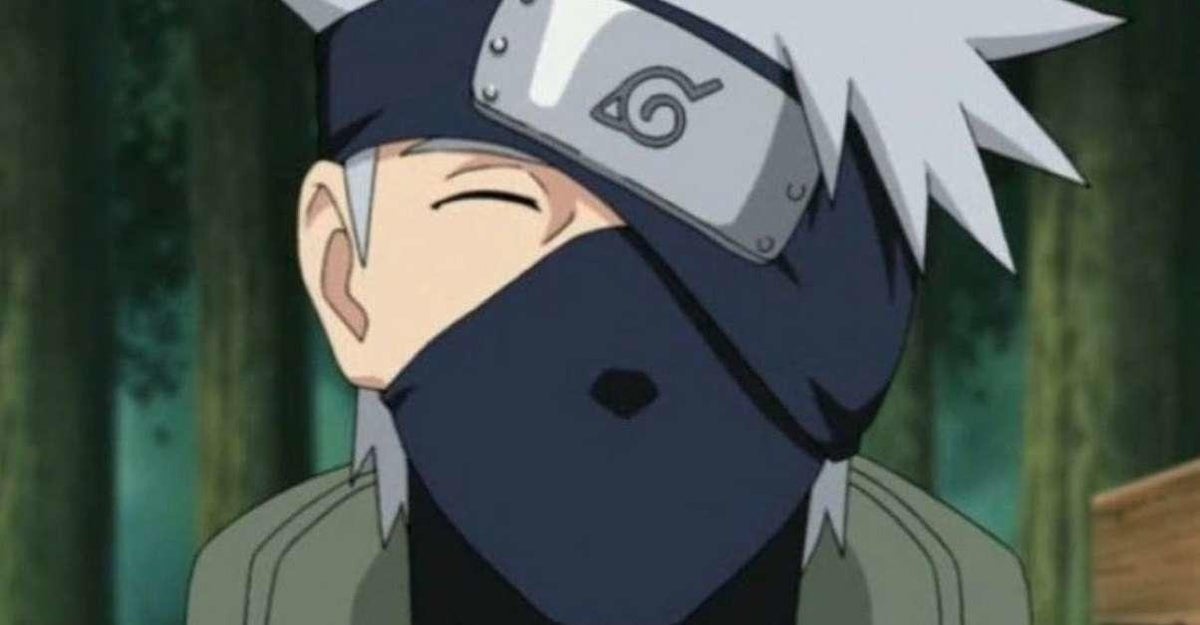 Naruto Uzumaki may be the Hokage of the Hidden Leaf, but the hero is far from its first leader. From Hashirama to Hiruzen and Tsunade, a slew of powerful ninja has held the title to date. Of course, few can forget Kakashi held the post before Naruto came into office, and fans have wanted to see more of his tenure for ages. And now, we've been given a new look at his time all thanks to Naruto: The Steam Ninja Scrolls.

If you did not know, Naruto has a new manga in the works, and one of two spin-offs just went live. Naruto: The Steam Ninja Scrolls has been given a full manga order after first meeting fans as a light novel. Of course, that means chapter one had to live up to expectations, and it did just that with a peek at Kakashi.

For those who might not remember, Kakashi took over the Hokage mantle once the Fourth Great Ninja War ended. Tsunade resigned to make way for the legendary ninja, and of course, Kakashi had a lot to do as village leader. With the war over, Kakashi and the other Kage had to make peace last no matter the cost, but the new Naruto anime shows shinobi will always be needed.

In its first chapter, Kakashi is shown in his full Hokage garb absolutely demolishing a mercenary from the Bingo Book. Mirai managed to hold off the killer long enough for Shikamaru to interfere, and Mezu runs straight into Kakashi as he flees. The poor guy never had a chance as Kakashi's skills are as sharp as ever here despite being confined as Hokage. And once the mercenary is down, fans get to see how Kakashi and Shikamaru handle the event bureaucratically. So far, this is one of the best looks fans have gotten of Kakashi in action as Hokage, and it is refreshing to see the ninja work without getting lost on the road of life.

Nowadays, the franchise is far too busy breaking down Naruto's tenure as Hokage. His time has been eventful as he's faced everything from Sharingan clones to Otsutsuki stragglers. But now that Kakashi has resigned, well - he is able to enjoy a vacation for once.

Do you want to see more of Kakashi's work as Hokage? Or are you most interested in Naruto's reign? Share your thoughts with us in the comments section below or hit me up on Twitter @MeganPetersCB.