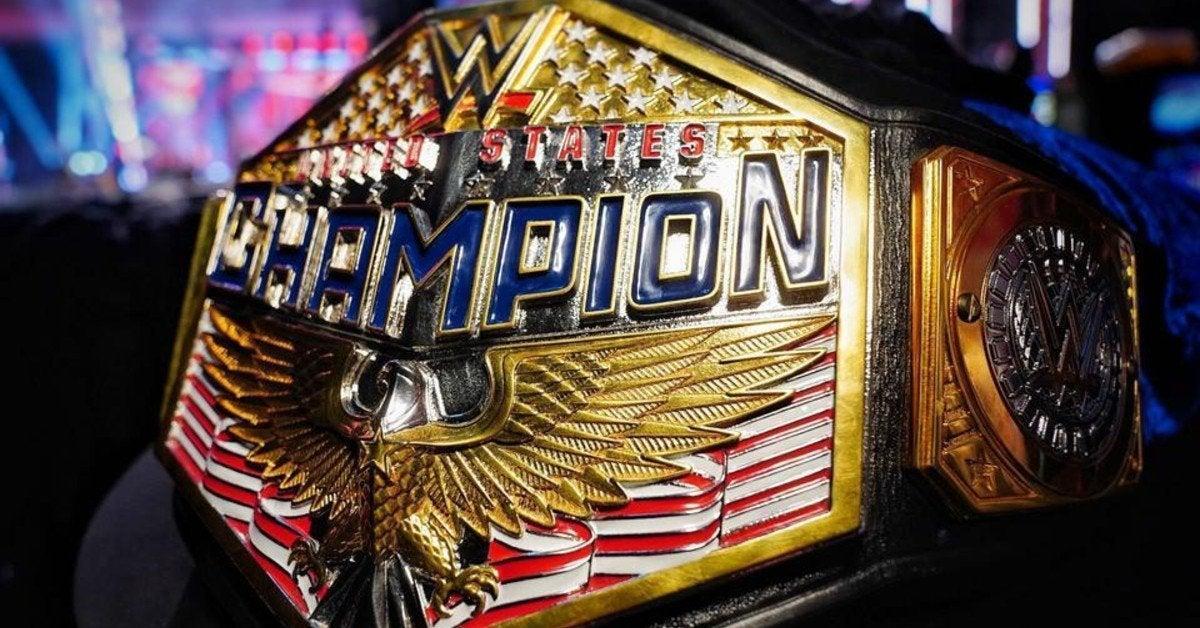 Austin Theory became a two-time United States Champion at WWE's Survivor Series WarGames on Saturday night, stealing a pin in a triple threat with Seth Rollins and Bobby Lashley. Late in the match, Rollins vaulted over a prone Theory to nail a Curb Stomp on Lashley. He then attempted a Superplex into a Falcon Arrow on Theory, only for Lashley to knock the wind out of him with a Spear. Theory fell on top of Rollins and picked up the victory before Lashley could break up the pin.

Theory infamously tried to use the Money in the Bank contract on Rollins' US title a few weeks back, but the attempt was thwarted by an enraged Lashley. "A-Town Down" then debuted a more intense persona, which already seems to be paying off.

This story is developing...