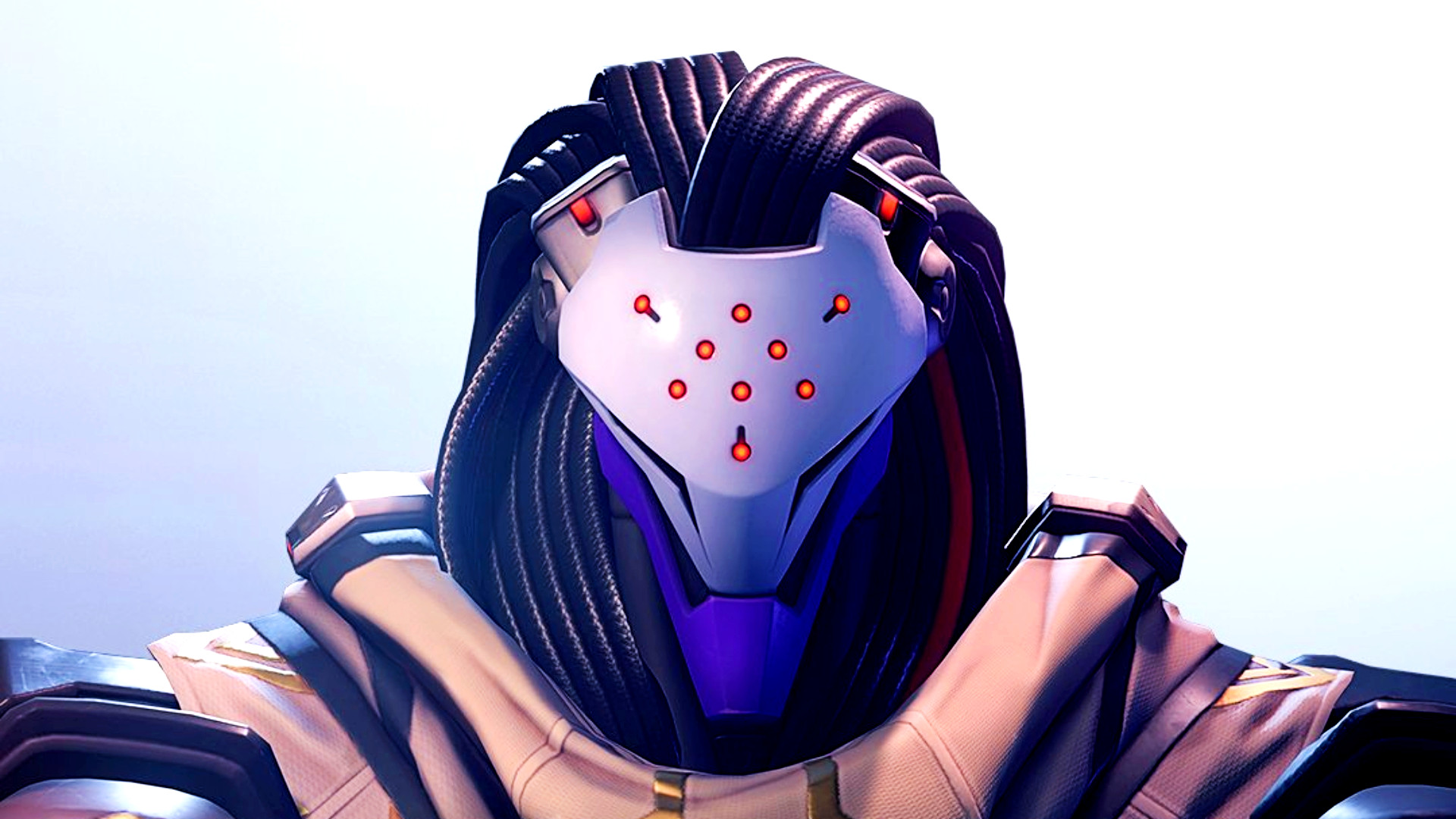 As the Overwatch 2 season 2 release date bears down upon us, Blizzard unveils its roadmap for revealing more information about the upcoming update to the multiplayer game. We already know that we’ll be seeing the arrival of new Overwatch 2 hero Ramattra, a giant Omnic in the tank role who can transform into an even bigger Nemesis form, along with a new map and a fresh Overwatch 2 battle pass. However, now we have details on when we can expect to find out the specifics and see it all in action.