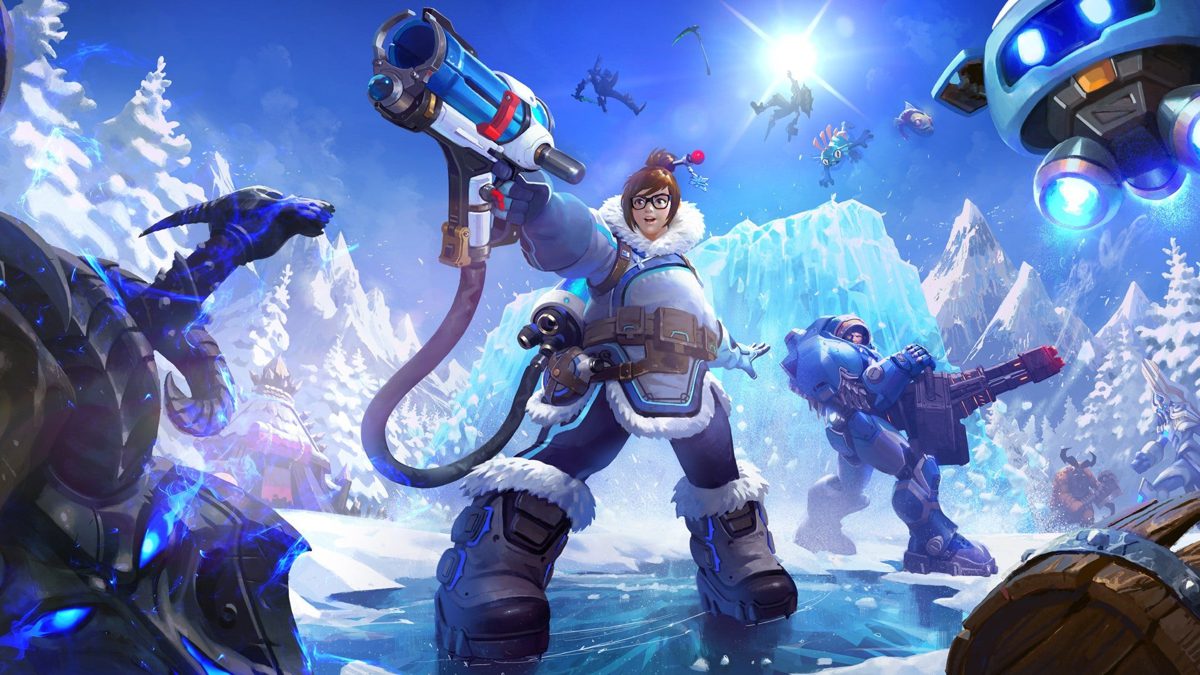 Mei has been frozen out... for now.

Overwatch 2's mid-season update has been delayed at the last minute, leaving original hero Mei unplayable for the time being.