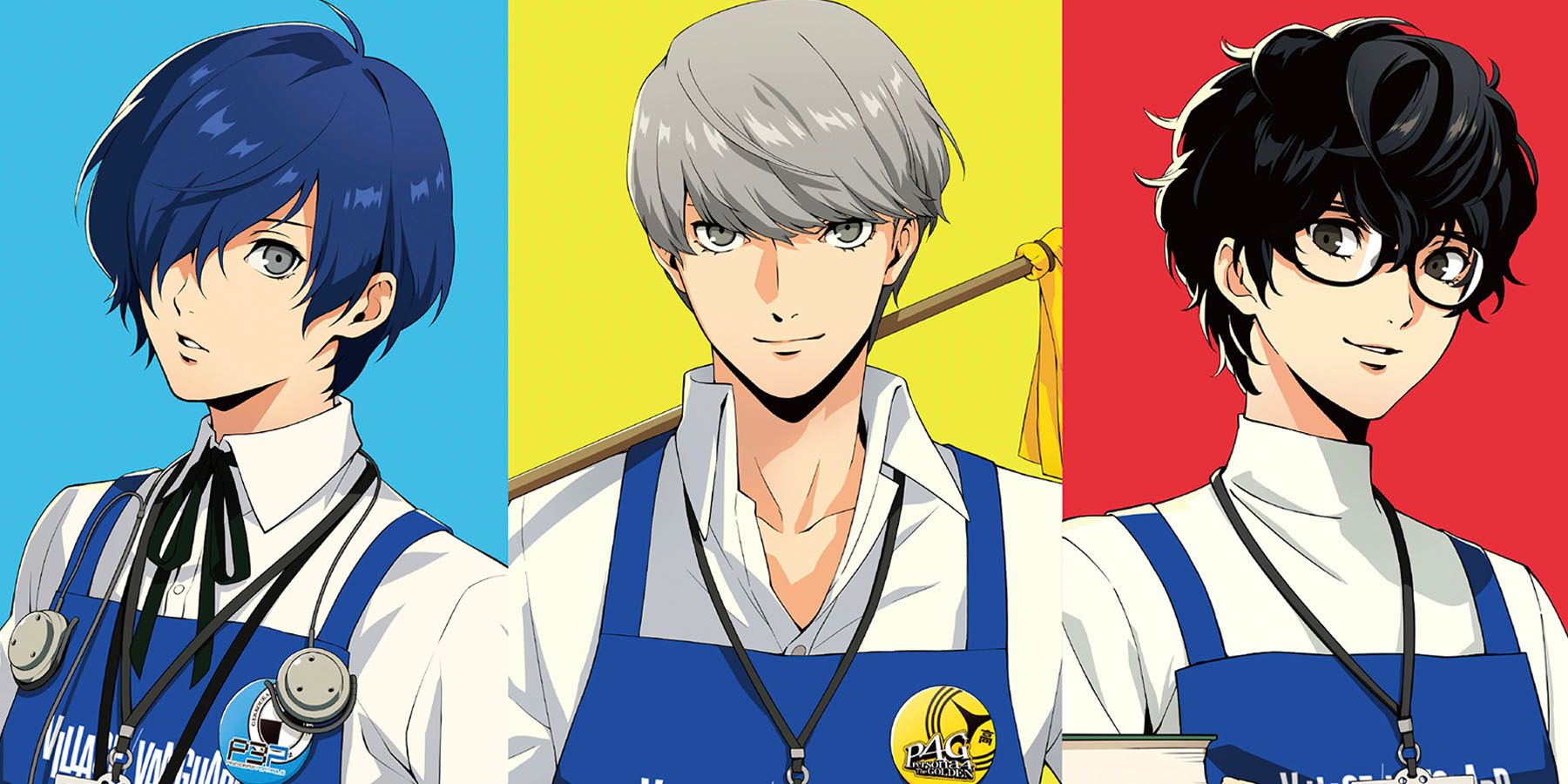 Japanese variety store chain Village Vanguard revealed a new series of Persona merchandise, due to release in February 2023, as part of an ongoing domestic marketing campaign for Persona 5 Royal Remastered. This marks yet another in the long list of merch collaborations for the popular franchise, which was previously treated to everything from vinyl soundtracks to a Persona 4 Golden fashion collection.