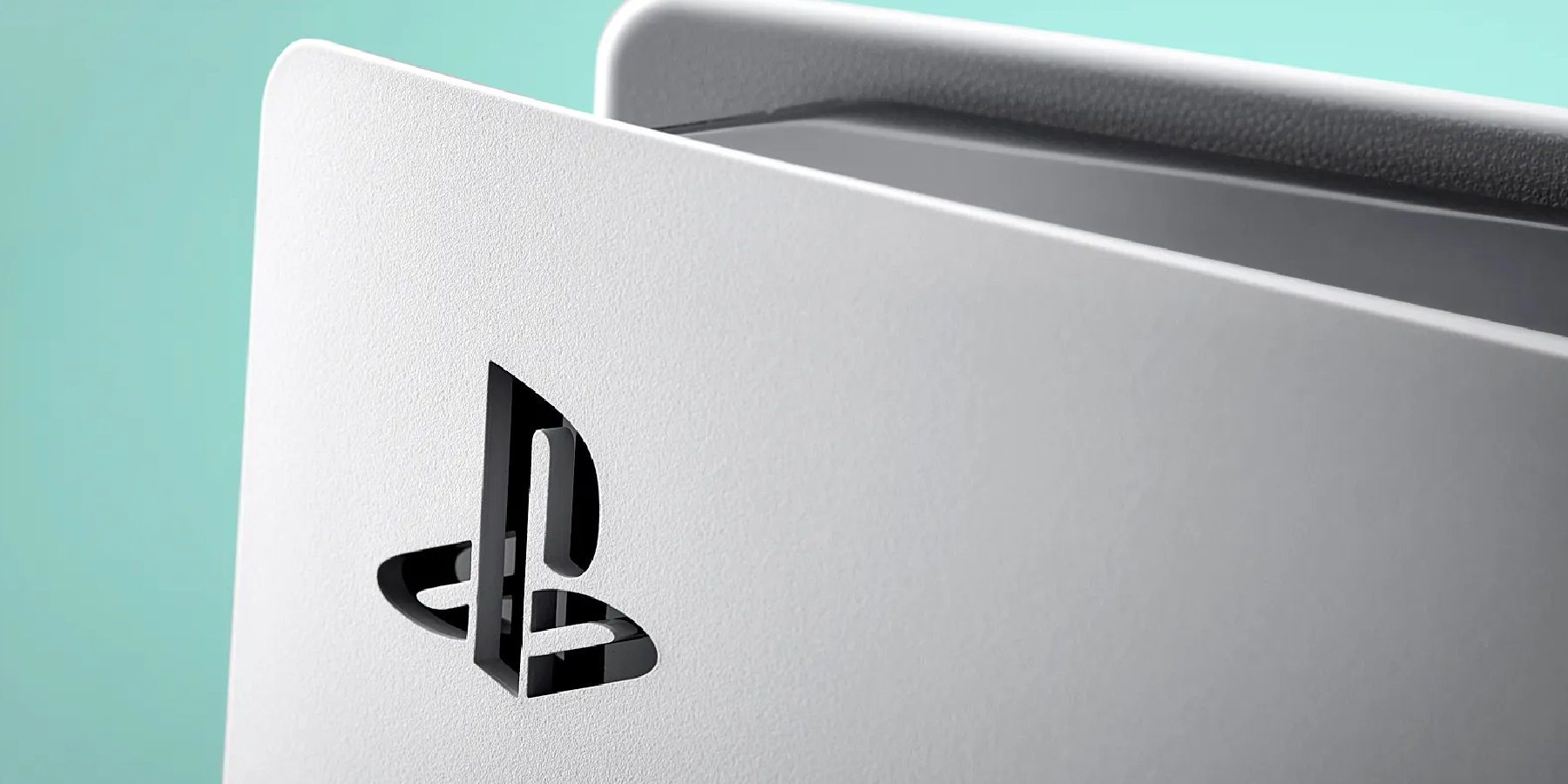 It has been confirmed that Sony has lost nearly two million PlayStation Plus subscribers since the launch of its revamped service. Earlier this year, Sony announced that it was bringing extra tiers to the PlayStation Plus subscription service. By paying an increased cost to either be a part of the Premium or Extra tiers, a user would gain access to a library full of classic PlayStation titles and new AAA games. Initially, fans were glad to see Sony step up the value of its subscription service by making these additions.