Quaritch’s Unexpected Connection with Human in Avatar: The Way of Water Teased in Latest Movie Clip 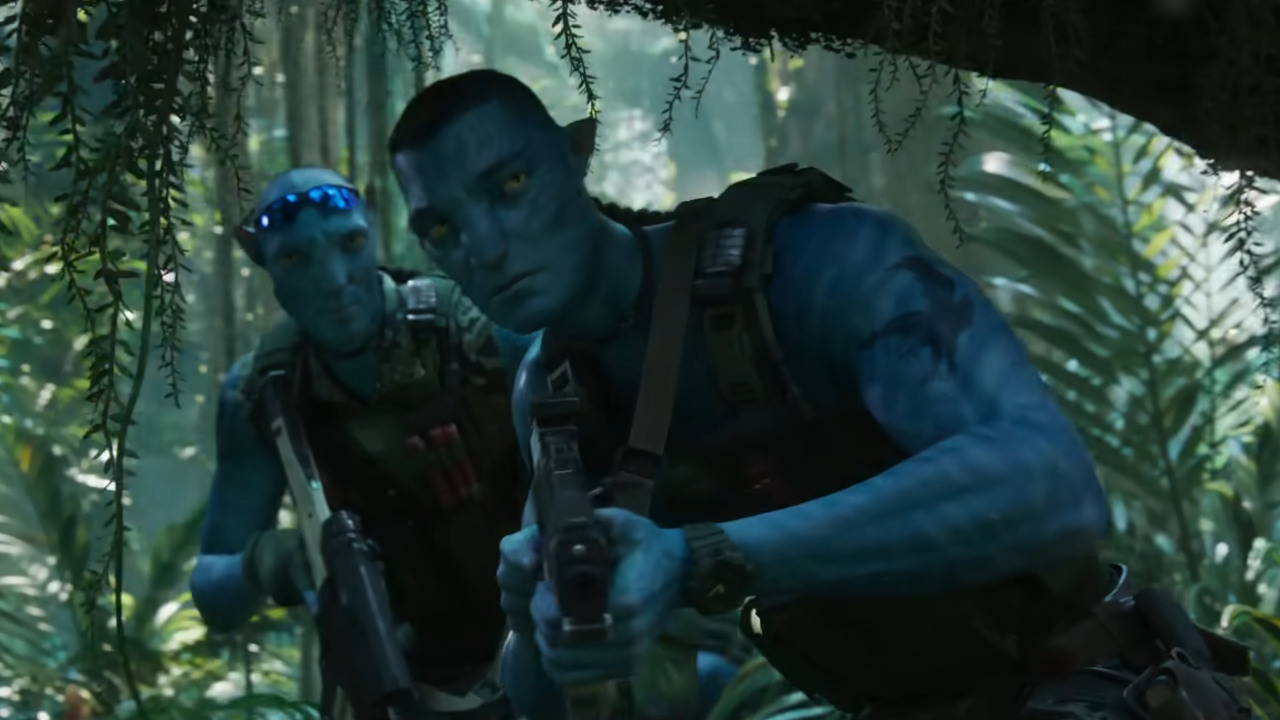 Avatar: The Way of Water is a long-awaited epic sequel to the highest-grossing film ever made. But despite all that is known about this film, we still know little of the plot and how the movie will unfold over its 3-hour runtime, but recent trailers and clips are beginning to surface. One particular clip teases how low the villain, Miles Quaritch, will stoop to exterminate Sully’s family and fight the Na’vi. One of the biggest questions fans might ask is, what is Quaritch’s connection with one particular human, and what does he aim to gain by using them in Avatar: The Way of Water?

Who is the Human Captured by Quaritch in Avatar 2?

Quaritch appears to have captured Miles Socorro, also known as “Spider” who is a human orphan, an adopted member of the Sully family in Avatar: The Way of Water. In a clip featured in ABC’s Good Morning America interview with Zoe Saldaña, Redditors have quickly latched onto the brief but juicy plot details revealed. It sees Jake arguing with Neytiri about what they must do to protect their family and how much of a threat Quaritch is to them.

Avatar: The Way of Water Sneak Peek Shown on GMA. from Avatar

Spider is the human character featured in the teaser trailer released earlier this year, and his role in this film is indeed a crucial one in this case.

What Are Quaritch’s Plans and Why is Spider Important in The Way of Water?

Quaritch appears to have captured Spider to interrogate or turn him to gain intel on Sully’s clan. This appears to be at the heart of the narrative and will likely play into the tension Spider has with his adoptive family, being the only human among the Na’vi, distrusted by Neytiri for his heritage yet embraced as one of them all the same. 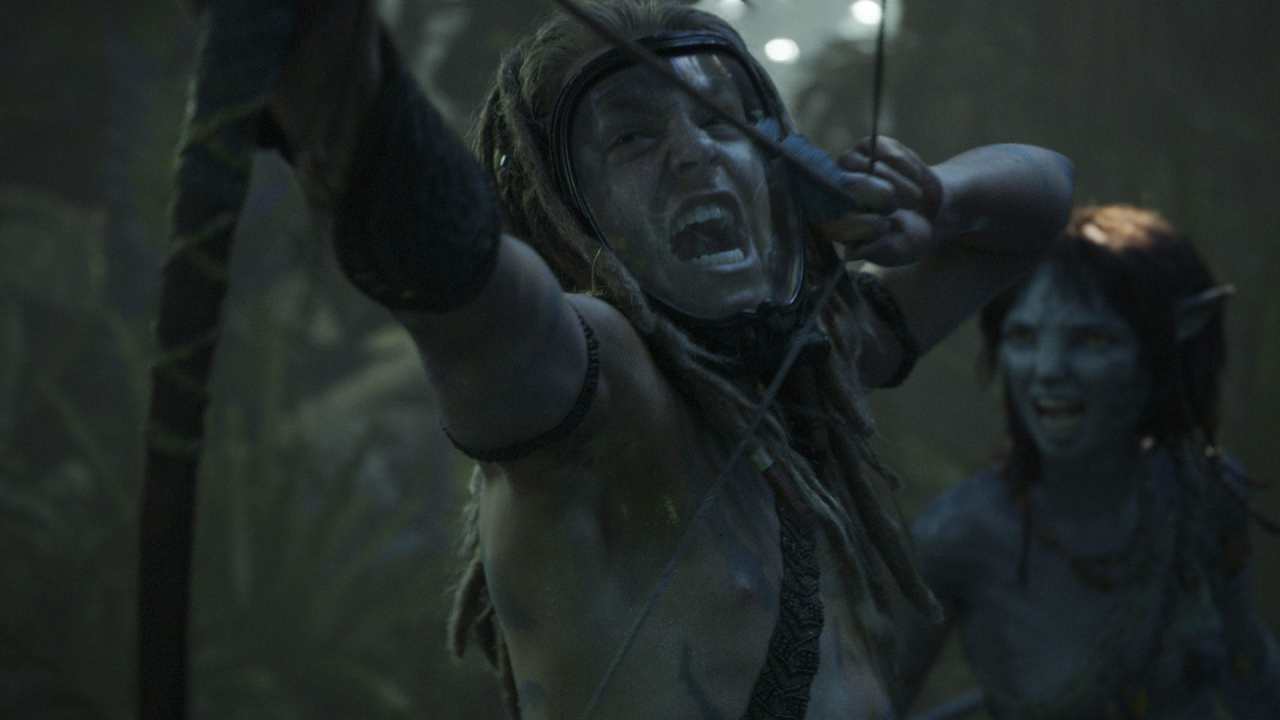 It’s no surprise that Quaritch’s plans to exact revenge on Jake, Neytiri and the Na’vi involve gathering intel on their weaknesses — that was his angle with Jake in the first one. He intended to find a way to drive the Na’vi away from the RDA’s coveted unobtainium ore, the mining of which was originally hindered by Na’vi presence.

But this is a new low, where Quaritch targets Jake’s family, including children, having them “under his knife.” Spider appears to have key intel in this case though, on Sully’s “operation” as mentioned in the clip, but it’s unclear as to whether this is the exodus from the forest or something like a retaliation plan against Quaritch’s Recom forces.

It’s also unclear as to whether this happens before or while Sully and his family seek refuge among the aquatic Metkayina Clan, and whether Quaritch’s active pursuit of them sets the plot in motion in The Way of Water. But it appears that Spider’s loyalty to his family will be tested, and Quaritch, even though he was revived as a Na’vi Recombinant, will resent his new body and likely try to appeal to Spider’s humanity. Furthermore, he could try to corrupt Spider’s admiration for the Na’vi.

Quaritch is as persuasive and charismatic as he is cunning, brutal, and evil. His attempts to bring Sully to his cause hadn’t worked previously, but Quaritch was still able to amass a horrendous body count under his command. Time will tell if he achieves worse things in this new body.

Avatar: The Way of Water will release worldwide exclusively in theaters on December 16, 2022.