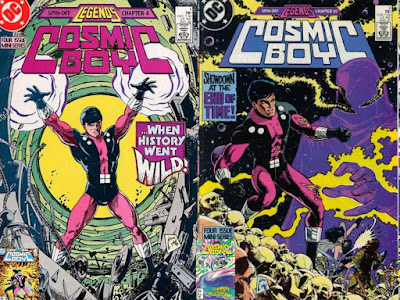 Remembering artist Steve Lightle (November 19, 1959 - January 8, 2021) on his birthday with the covers to the Cosmic Boy mini-series from December, 1986 to March, 1987, with Cosmic Boy and Night Girl discovering a secret hidden by the Time Trapper...

...that would later rock the Legion of Super-Heroes to its core. 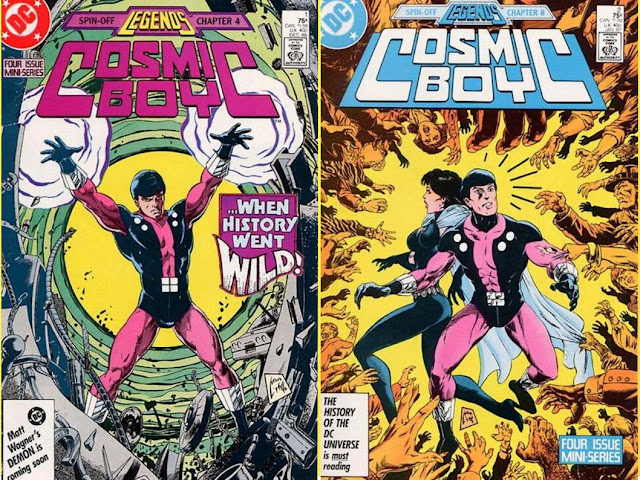 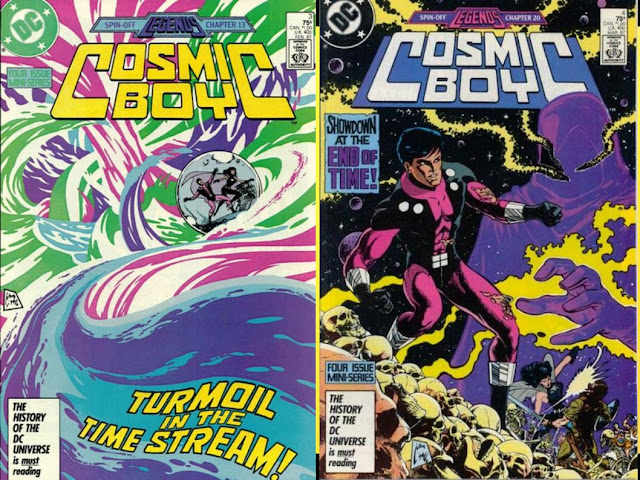 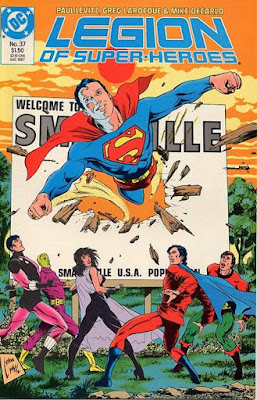 This led to one of the saddest stories of the post-Crisis Legion era, featuring Superboy, with Steve also providing the first cover to the story's end with Legion of Super-Heroes #37 (August, 1987).