Sega Is Asking Fans Which Mini Console They’d Like Next 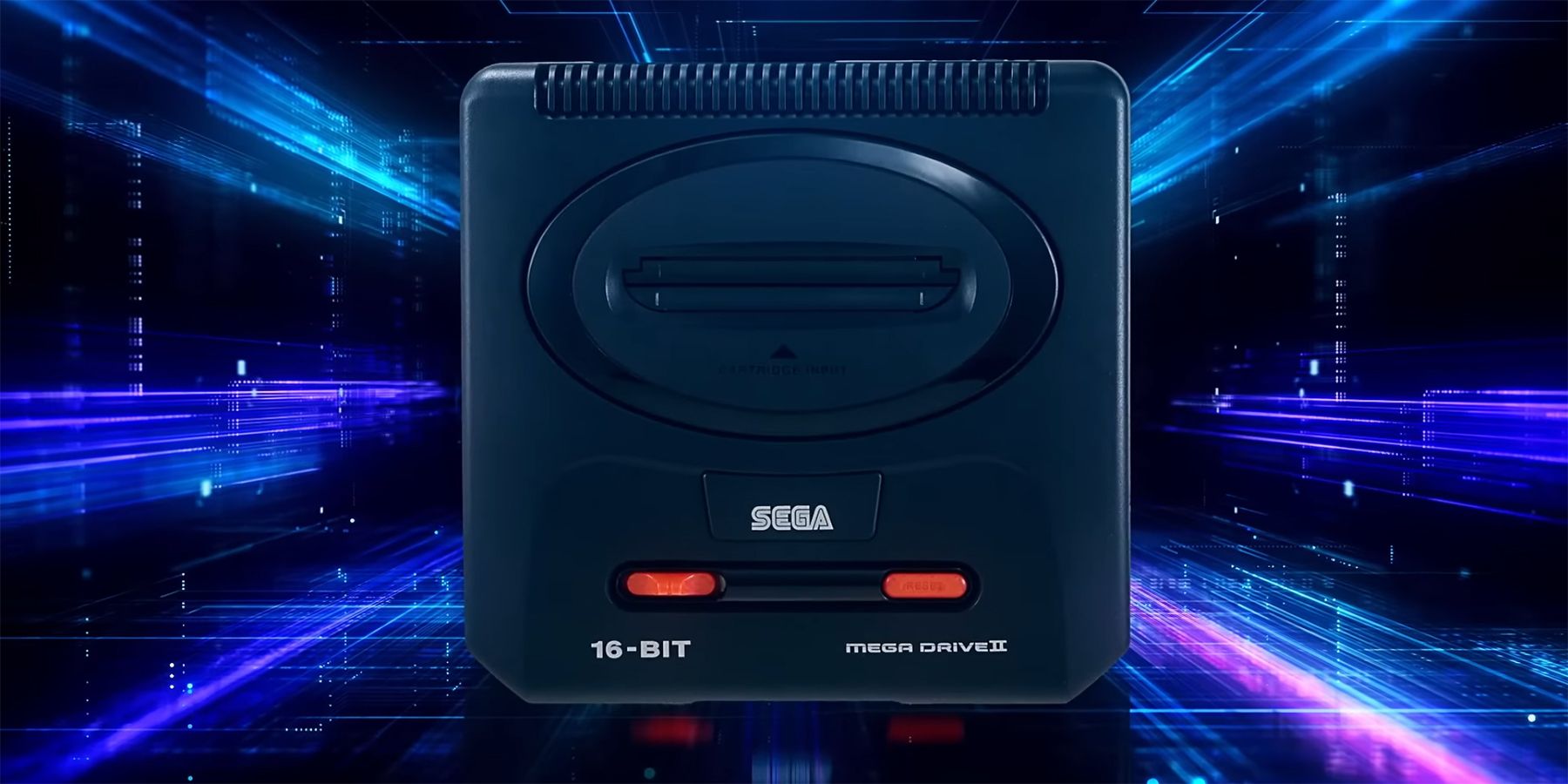 Sega has reportedly been surveying fans about the mini console they’d like to see next, fueling hopes that there may be a mini Dreamcast or Saturn in the future after all. Fans of consoles have been making miniature or portable versions of their favorite hardware for years, but the market for official mini console releases was truly birthed in 2016 when Nintendo launched the mini NES.