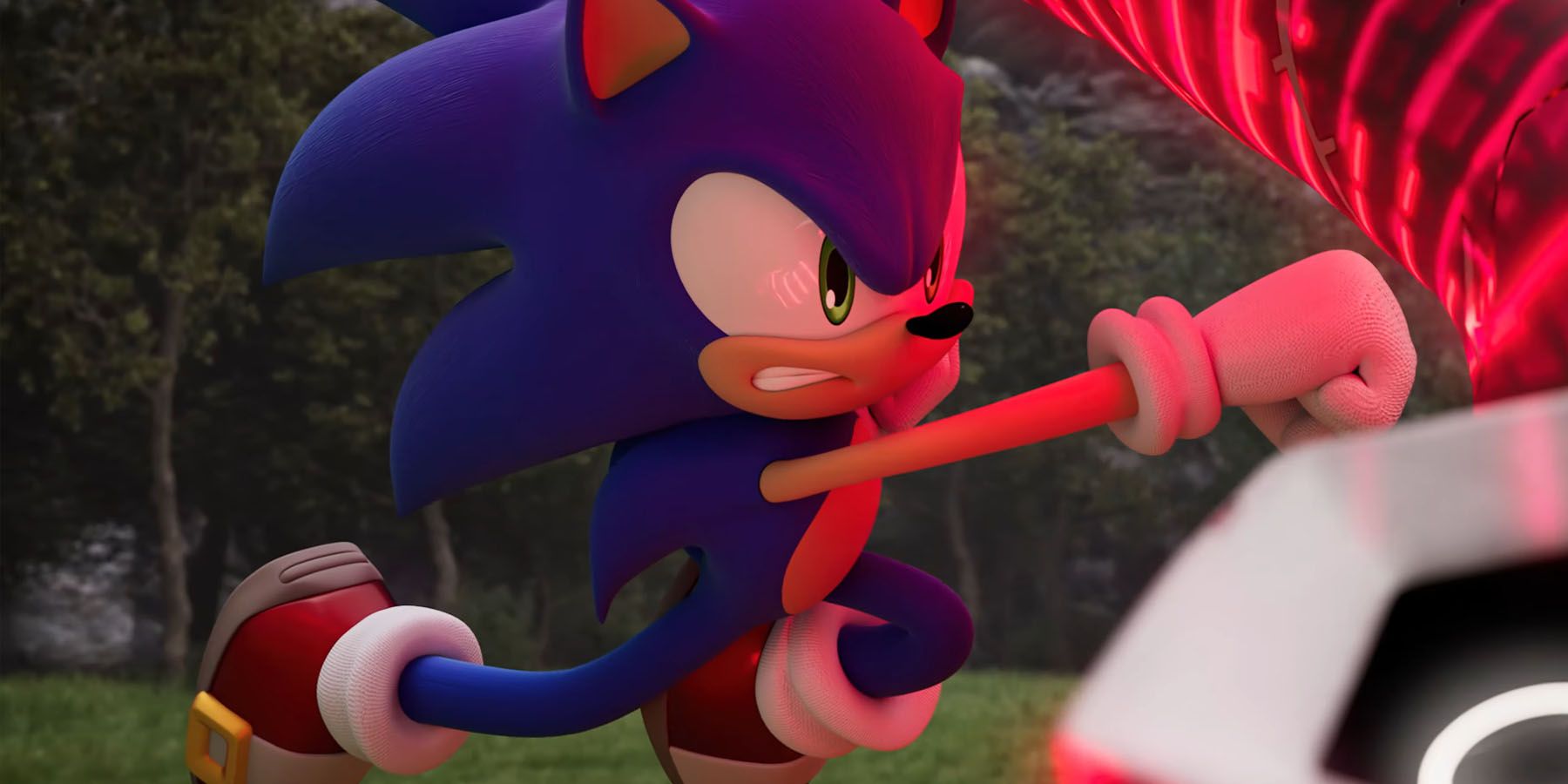 A week before the game’s official launch, Sonic Frontiers has been leaked by multiple sources onto social media. While the game’s perception earlier in June was either cautious or worried, new trailers, gameplay footage, and impressions have flipped this perspective. While there are still some who are worried about the game's overall content, there are just as many if not more fans who are now anxiously anticipating the release of Sonic Frontiers. However, gamers will need to be cautious as videos of the game have already leaked online.