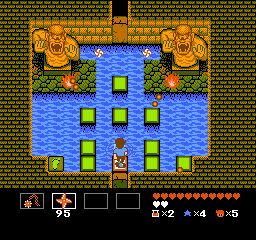 Developer: Nintendo    Publisher: Nintendo    Release: 12/90   Genre: Adventure Among all of Nintendo’s intellectual properties Star Tropics is one of the least popular. As a late NES title it released when all eyes were on the imminent SNES release. But those that played it remember it fondly. It was designed to appeal to the West […]