Steelrising: Cagliostro’s Secrets is Out Now 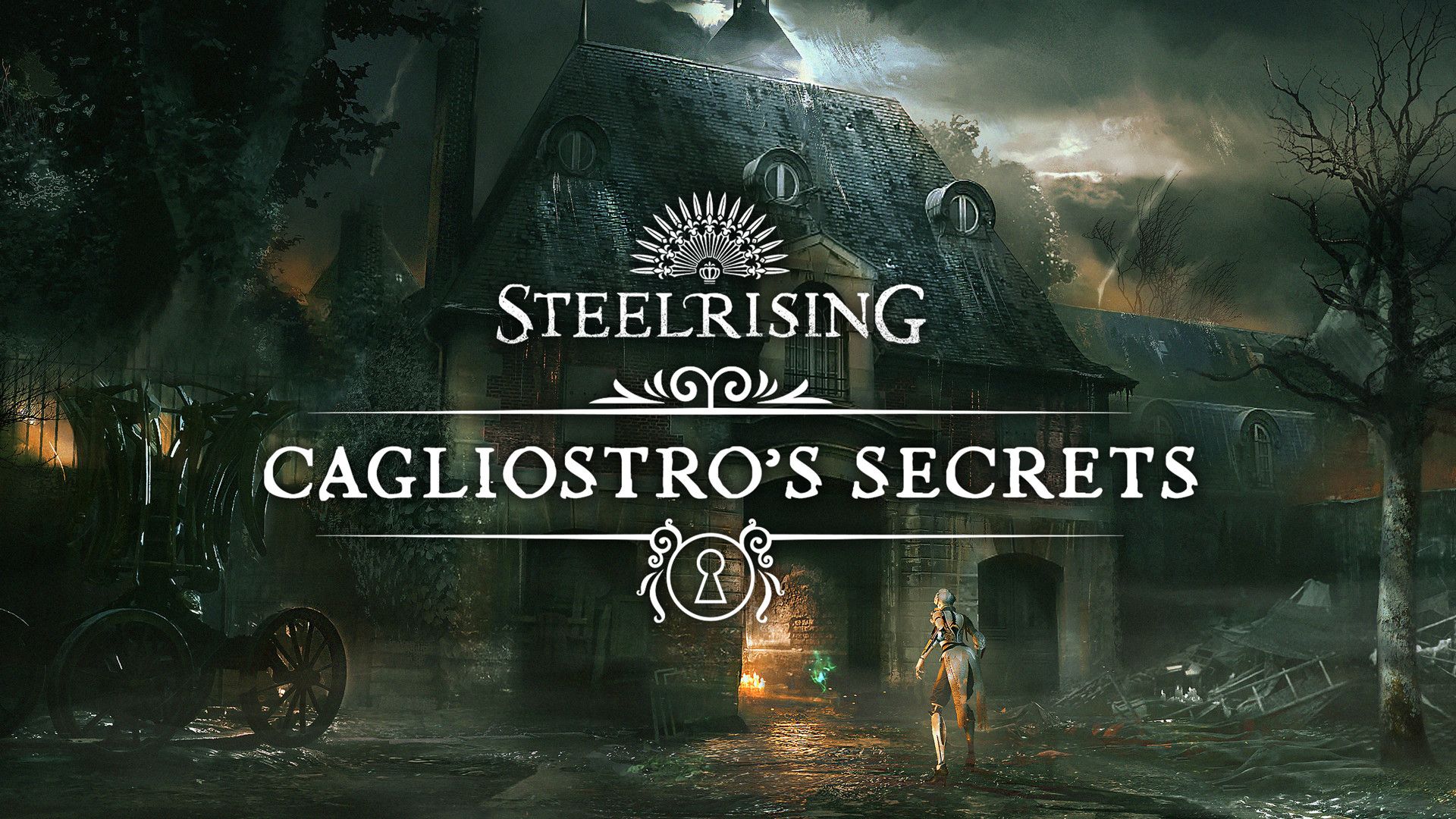 Spiders’ first paid DLC for its action RPG Steelrising, Cagliostro’s Secrets, is now available for PS5, PC, and Xbox Series X/S for $14.99 and with the $60 Bastille Edition. A new trailer has been released, showcasing some enemies that protagonist Aegis will battle. Check it out below.

The DLC becomes available after completing the “Bastille” level in the base game. Players will receive a new main quest to investigate Hôpital Saint Louis and Comte de Cagliostro, who serves as an agent of King Louis XVI (aka the bad guy). As you venture to the hospital, there will be new Mesmer-based foes, modified versions of previous enemies, and a new boss.

Two new characters also await, and there are five new weapons and some costumes to unlock. New side quests have also been added in previous levels, providing an incentive to revisit them.

A new patch has also been released, which brings fixes for Achievements, an exploit for generating infinite Anima Essence, and more. See below for more details:

Fixed issues with the Achievements:

Fixed an issue that could generate infinite Anima Essence.

Fixed an issue during the character customization scene in a new NG+ run in which closing the game would break the quest progression.