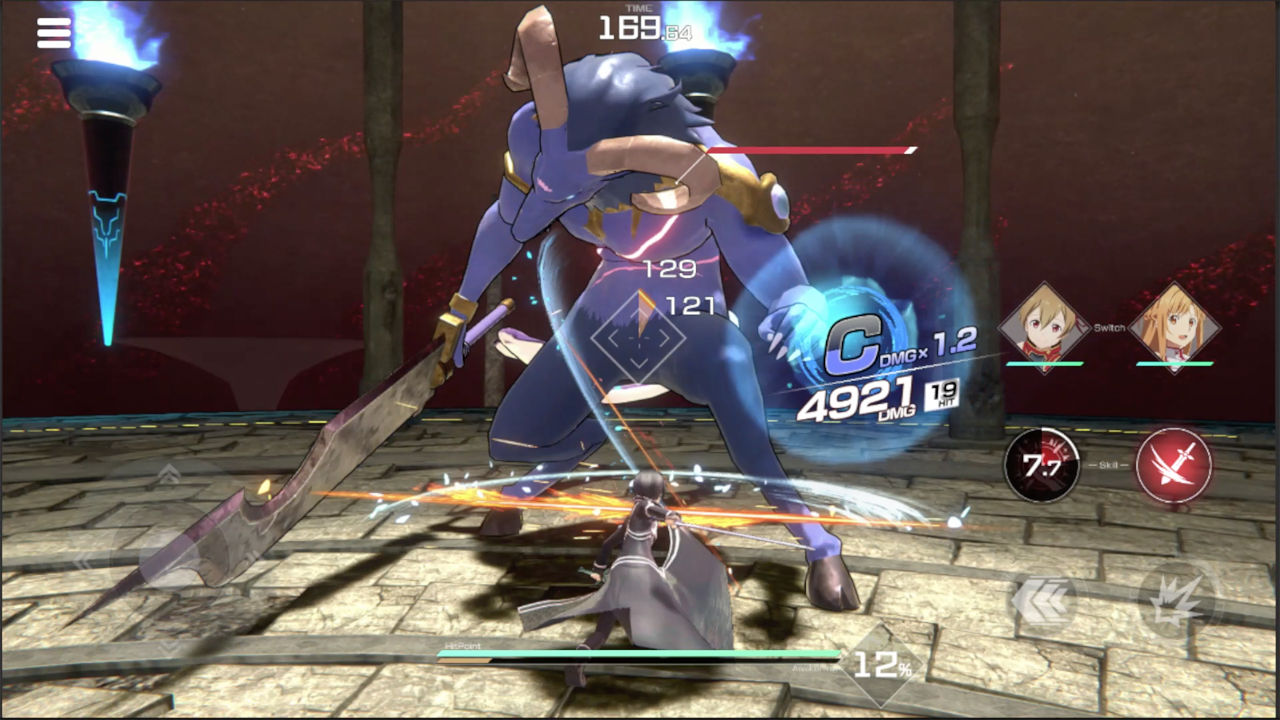 Not sure which character to play as? Our Sword Art Online VS tier list is here to help. In this guide, we rank all of the characters from S tier to D tier, allowing you to waste no time in guessing which characters to use. What’s more, we’ll keep it updated alongside new character additions and balance patches. So, we recommend that you bookmark this page and check back often.

Sword Art Online VS is the latest mobile title in the series inspired by the anime of the same name In fact, Variant Showdown – its full title – is here to celebrate the tenth anniversary of the anime’s existence, and brings together your favourite characters from the series history. It features an original storyline that takes place within Cross Edge, a VR game developed by a child prodigy.

You can learn more about it on the official site. If you’re looking for something new to play, we recommend checking out our Girls’ Frontline: Neural Cloud tier list, School of Hierarchy tier list, and Alphabet Lore tier list.

Now we’ll answer a bunch of questions you may have about Sword Art Online VS or tier lists in general.

How Did We Pick Our Sword Art Online VS Tier List?

We used a combination of the following factors when deciding on our Sword Art Online VS tier list:

However, it’s worth noting that tier lists are subjective by nature. This is based on our experience with the game, but yours may vary. So, we recommend that you take this with a pinch of salt and play Sword Art Online VS for yourself.

How Often Do We Update Our Sword Art Online VS Tier List?