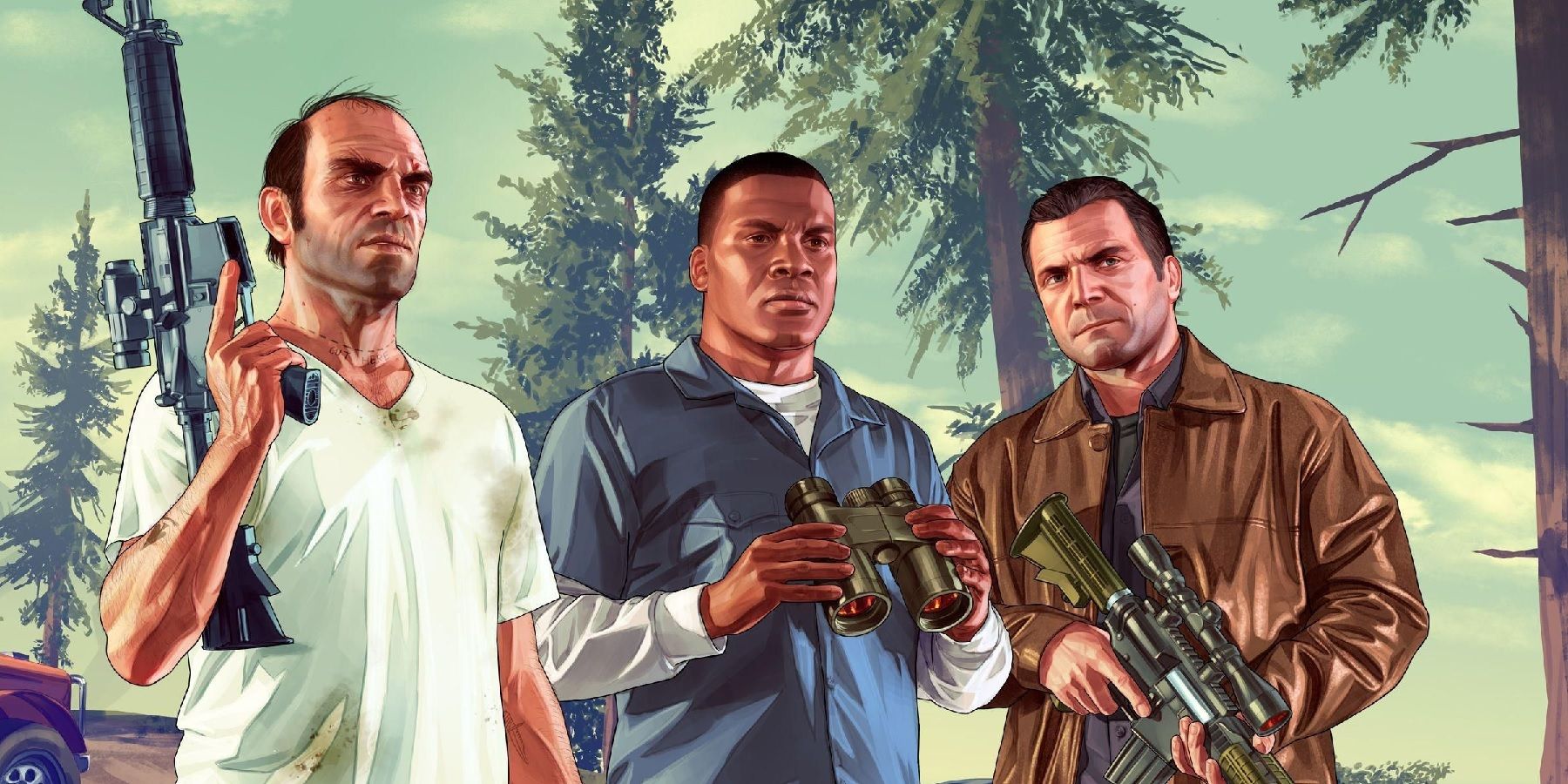 According to Take-Two CEO Strauss Zelnick, Grand Theft Auto 6's development won't be impacted by the recent leaks from the game. Grand Theft Auto 6 is a highly anticipated title and fans have longed for its release since the hype around GTA 5 began to die down. Only this year has Rockstar confirmed that Grand Theft Auto 6 is in active development, but months after that initial reveal, fans got an unintentional early look at the game through leaks.