The Morning After: Apple introduces AirDrop limit in China 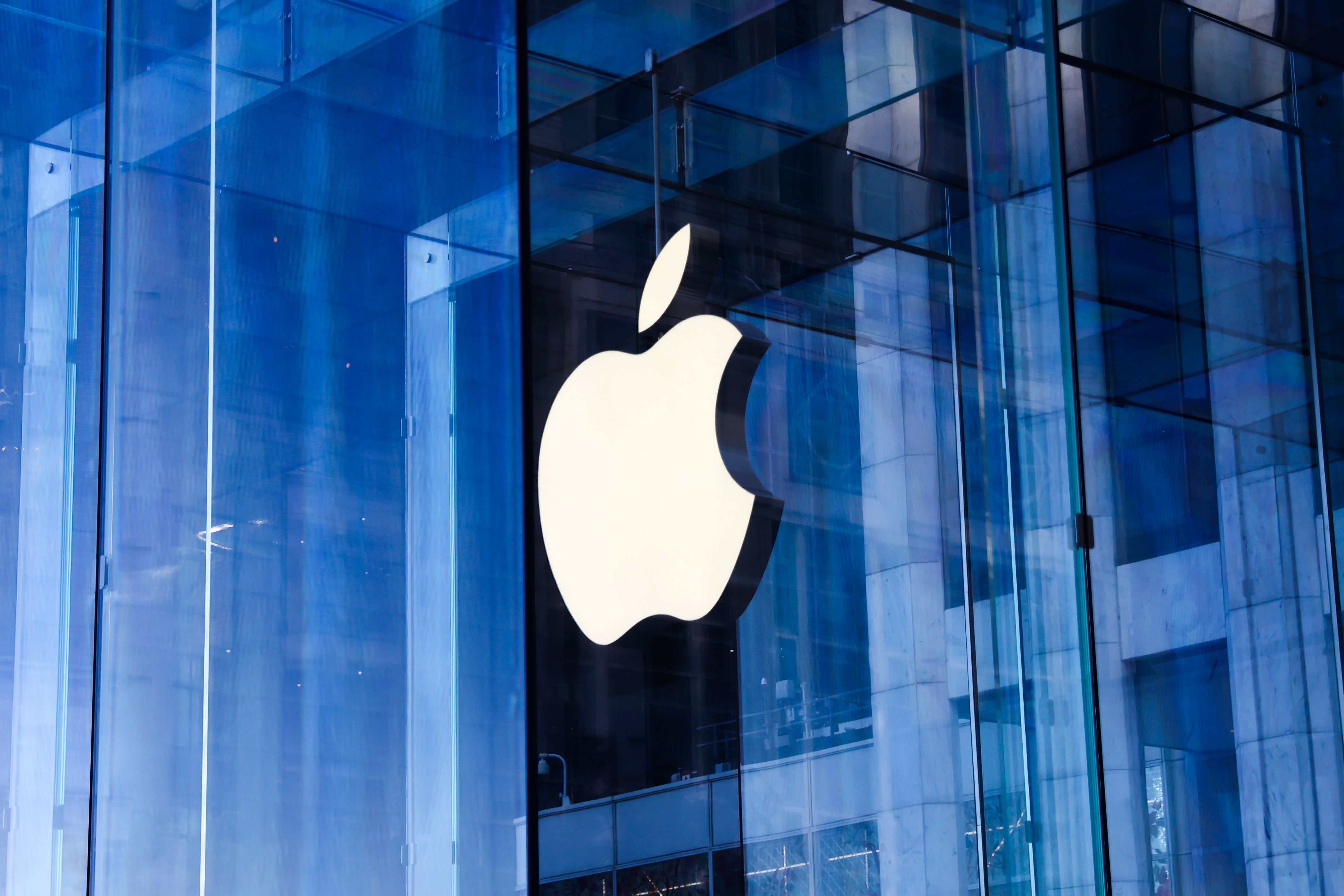 The latest iOS update Apple rolled out in China came with something not included in the release for other regions. According to Bloomberg, it limits the time a user can receive files via AirDrop from non-contacts to 10 minutes. Activists and protesters in China have been using AirDrop to circumvent the country's online censorship measures. It was widely used during Hong Kong's pro-democracy protests to share images of police brutality. This isn't the first time Apple has introduced a feature — or, in this case, a restriction — to ensure it stays in the Chinese government's good graces. Recently, the company reportedly told Taiwanese suppliers to ensure parts bound for the mainland don't come with Made in Taiwan labels. Instead, their source should be Chinese Taipei or Taiwan, China.

Apple told Bloomberg the AirDrop limit won't remain a Chinese exclusive. It allegedly plans to roll out the new limitation to all users around the world next year to "mitigate unwanted file sharing." 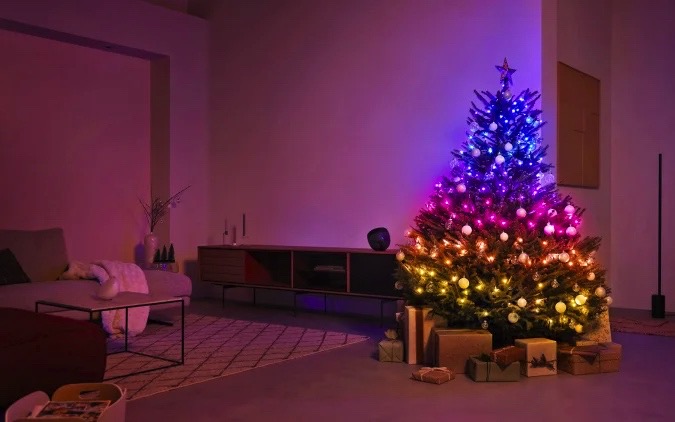 Signify, formerly Philips Lighting and best known for its Hue smart bulbs and lighting, is finally introducing a set of festive fairy lights. Measuring just a touch over 65 feet, the $160 Festavia string lights feature 250 mini LEDs, customizable through the company’s recently redesigned Philips Hue app. Signify is introducing two new features for the festive season: The first is a new Sparkle effect to make the festive string of LEDs twinkle. There’s also a new lighting style called Scattered. It allows you to choose up to five colors, which the software randomly assigns to each light.

Waymo inches closer to charging for self-driving taxis in California It isn't yet ready in San Francisco, however.

California's Department of Motor Vehicles has greenlit an amended deployment permit that lets Waymo charge the general population for completely autonomous rides on public roads. The update clears the way for Waymo One to charge for passenger-only service in San Francisco, much as it already does in Phoenix. This also opens the possibility for delivery services.

The company isn't opening Waymo One's San Francisco operations to the public "at this time," a spokesperson told Engadget. Waymo has so far limited these rides to employees and Trusted Testers covered under existing deployment and testing permits

NASA confirms underwater debris is from the 1986 Challenger explosion A documentary crew discovered the wreckage while searching for World War II aircraft. 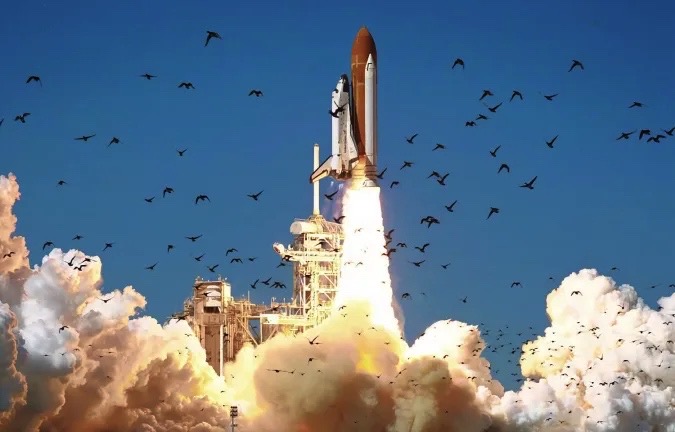 A documentary crew has discovered an underwater wreckage off the Florida coast is from the disastrous last flight of the space shuttle Challenger, in which seven people were killed. The tragic Challenger flight took off on January 28th, 1986, breaking apart only 73 seconds into its journey. Divers working on the documentary noticed “a large human-made object covered partially by sand on the seafloor.” It had a modern construction, including eight-inch square tiles, commonly used in shuttles’ thermal protection systems. That tipped off the crew members that the wreckage may be NASA-related, and they contacted the space agency, which looked over the footage and confirmed its origin. NASA says it is considering what additional actions to take regarding the debris.

All the gear you need to game-stream like a pro Get your streaming empire off to a running start. 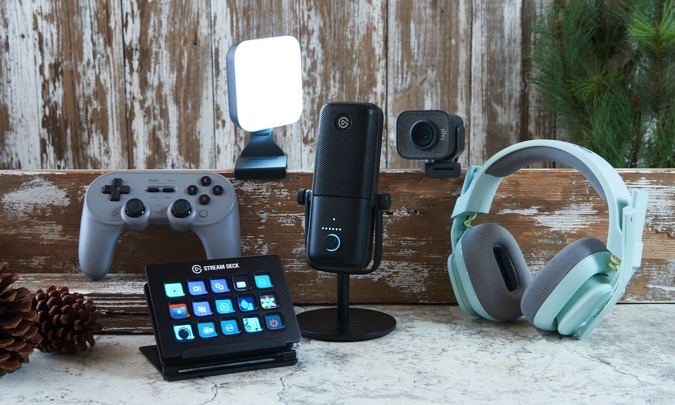 While we can’t help with the patience, natural talent or social factors that determine who becomes a game streaming star, we can recommend the tools to make a channel look as professional as possible from day one. If anyone on your gift list is serious about diving into the business of video game streaming, these are the gadgets they’ll be ecstatic to unwrap (and show off on camera).