The Morning After: Notorious B.I.G. is the star of Meta’s 'hyper-realistic' VR concert 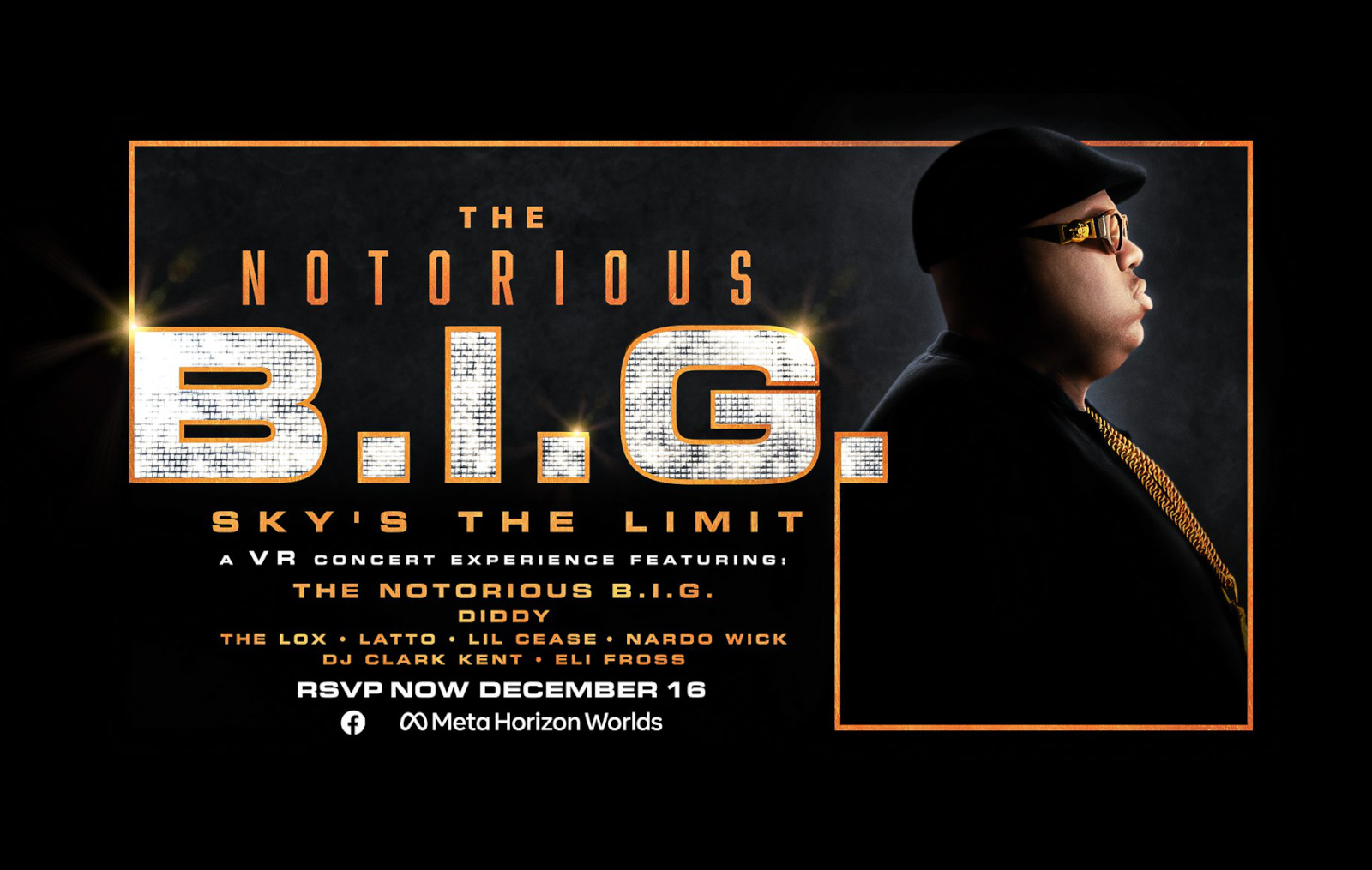 The next big VR avatar performance will be the late Notorious B.I.G., East Coast rap legend. Broadcast in Meta's Horizon Worlds, the show will use a virtual recreation of '90s Brooklyn as a backdrop and will have performances by guest artists like Bad Boy Records founder Sean "Diddy" Combs. It will also feature a narrative journey of Biggie's life by music journalist Touré.

Bringing an artist back from the dead in avatar form often meets a wave of criticism – and that was true this time as well. Meta responded, saying it received the blessing of the Notorious B.I.G. Estate.

Notorious’ long-standing rival, Tupac, starred in a hologram performance ten years ago at Coachella. We’ve also seen holograms of Michael Jackson and Whitney Houston. These have usually appeared in major awards ceremonies or standalone tours. Meta’s Horizon Worlds, however, doesn’t quite have the same cachet. But fans of Notorious B.I.G. will likely be intrigued.

The biggest stories you might have missed Get the Pixel 6a for $299 in Google’s Black Friday sale Or a Pixel 7 for $499. 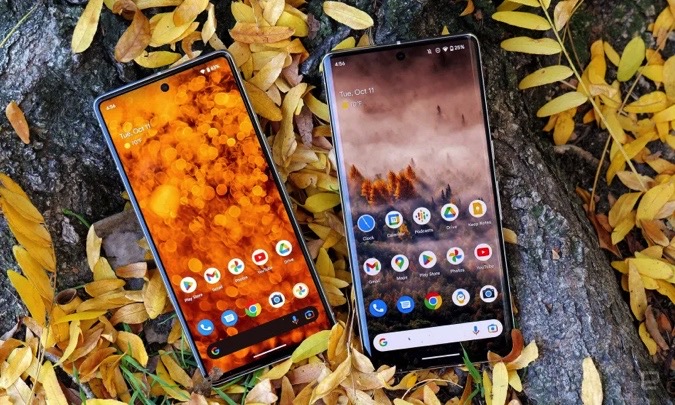 We’re a week early, but the Black Friday deals are flowing in. This one’s particularly good: Google’s entry-level Pixel 6a is just $299, $100 less than normal. It’s one of if not the best cheap smartphones around, with a contemporary Pixel design and killer cameras. The sale runs for nearly two weeks, until November 28th. There are also discounts on home products like the Nest Thermostat, Nest Security Cam and Nest Doorbell.

James Webb telescope captures the hidden features of a young protostar More insight into the formation of stars in the early stages. 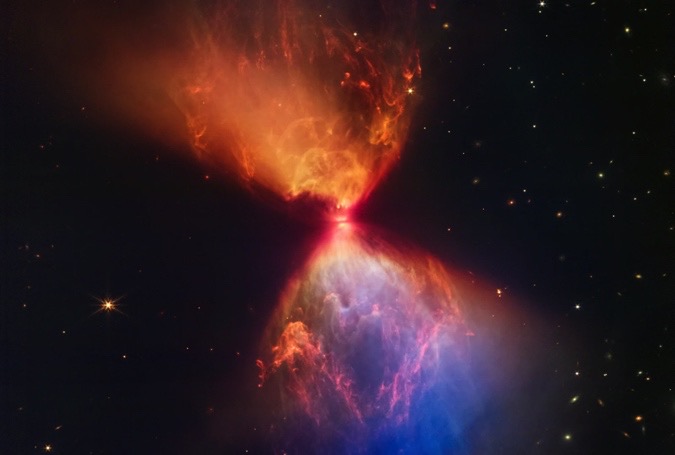 The latest image from your second favorite space telescope reveals the once-hidden features of a very young protostar in the dark cloud L1527, giving us a look into how stars form and turn into something like our sun. NASA says the 100,000-year-old protostar is at the earliest stage of star formation — our sun formed 4.6 billion years ago or so. The images give us an idea of what our solar system was like in its very early years.

Testing out the Yale Assure Lock 2 The do-everything smart lock.

Tempted by a smart lock? Yale, a trusted, familiar name in locks, has launched the Assure Lock 2, which addresses many of the issues of smart locks in the past. With four configurations (touchscreen and keypad models, both with and without dedicated keyways) and three finishes, you should be able to find one that suits your door. It’s also compatible with most doors in the US and Canada. Thanks to support for all the major smart home platforms and modules that can add WiFi, Zigbee and Matter connectivity, the Assure Lock 2 covers all the bases. Engadget’s Sam Rutherford tests it out.

Blizzard games like 'World of Warcraft' will go offline in China next year Its license agreement with NetEase in the nation will expire on January 23, 2023.

Blizzard Entertainment will suspend key games like Overwatch 2 and World of Warcraft in China because it failed to reach an agreement with partner NetEase, it announced. Those titles, along with Hearthstone, StarCraft, Heroes of the Storm, Diablo III and Warcraft III: Reforged, will be unavailable in China starting on January 23, 2023. The money-making Diablo Immortal, which arrived earlier this year, won't be affected as it's covered by a separate agreement.

According to The Wall Street Journal, Meta has fired or punished over two dozen workers for hijacking Facebook and Instagram accounts over the past year. Some offenders reportedly used Meta's account recovery tool and even took "thousands of dollars" in bribes from outsiders seeking access.

The account recovery tool, called Oops, lets workers file reports about inaccessible accounts, which can then lead to restored control. It's meant for use only in rare situations, such as for public personalities and family members, and asks questions about the source of the request. Its use has supposedly climbed in recent years, The Journal says, jumping from 22,000 "tasks" in 2017 to 50,270 in 2020.

Democratic senators ask FTC to investigate Elon Musk over his handling of Twitter The lawmakers cited the botched rollout of paid verification.

In a letter to FTC chair Lina Khan, signed by seven senators, including Elizabeth Warren, Dianne Feinstein and Richard Blumenthal, the Democrat senators have asked the FTC to investigate Elon Musk over his handling of users’ privacy and security in the wake of his takeover of Twitter. Under the terms of a 2011 agreement with the FTC, Twitter is required to review new features for potential privacy issues and regularly send reports to the FTC. The recent departures of top privacy and security executives came just ahead of a deadline to send one of those reports, according to The New York Times.