The Morning After: Tesla recalls 40,000 cars with broken power steering 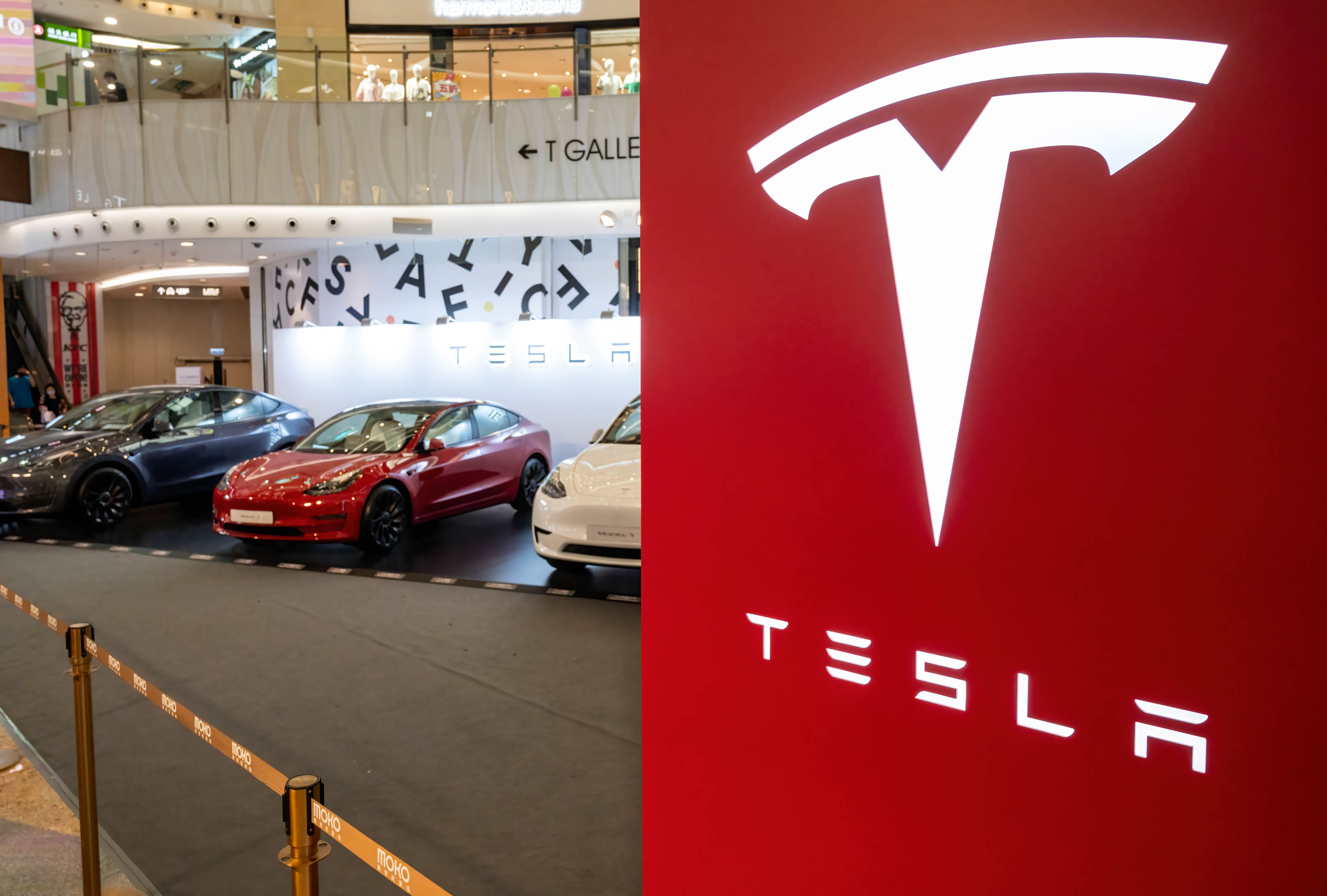 Less than two months after it admitted a million vehicles had faulty window sensors, Tesla is issuing another large-scale recall. This time, the company is flagging more than 40,000 cars after a software defect cut power steering when driving over potholes. A software fix is rolling out, and Tesla said over 97 percent of affected vehicles already have the new code.

This is, however, the 17th recall Tesla has issued in 2022, with issues affecting more than 3.4 million vehicles. It adds weight to Tesla’s critics, too, who say the company’s poor build quality hurts its ability to recruit would-be EV buyers. But despite the number of post-purchase issues, the company hasn’t seen any harm to its bottom line, which saw profits double in the last year.

The biggest stories you might have missed Crypto giant Binance is buying its rival FTX following a very public dispute FTX was once valued at $32 billion.

One of the world’s largest cryptocurrency exchanges has been bailed out by one of its major rivals. FTX, fearing a liquidity crunch and struggling to satisfy customer withdrawals, has thrown itself upon the mercy of major rival Binance. FTX’s rapid collapse raises questions about how well these exchanges are managing clients’ money and cannot quell belief the crypto bubble is about to burst, once and for all.

Netflix's Triviaverse will test your knowledge with rapid-fire questions It’s like being in your very own game show. 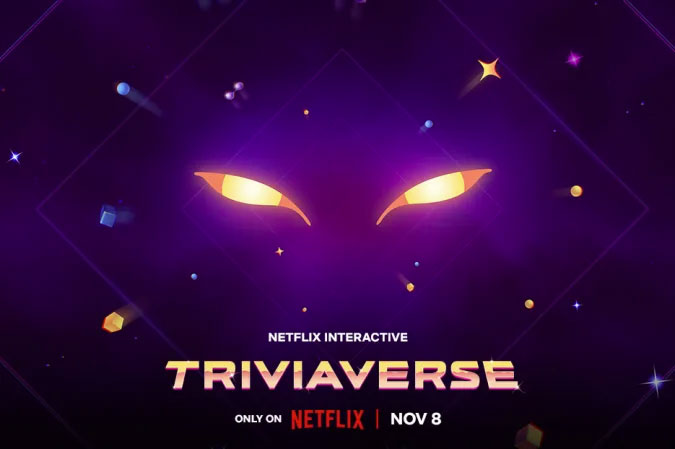 Netflix’s Triviaverse is the streaming giant’s latest foray into the interactive gaming space, and it’s pretty good. It’s a rapid-fire trivia quiz, throwing increasingly difficult questions at you while the clock runs down, adding an extra frisson of tension. There’s a two-player mode, too, and it’s the sort of title you could imagine throwing on when the energy in a party sags. It made me wonder how much fun we’d all have if Netflix bought a company like Jackbox, offering those titles through its platform.

The European Union has followed the UK’s lead to open its own investigation into Microsoft’s planned acquisition of Activision Blizzard. The bloc is concerned the Xbox owner’s control of such a major games publisher poses a risk to competition the world over. It now has 90 days to complete a thorough investigation of the deal, postponing any completion to mid-March next year.

Garmin's Instinct Crossover is a rugged hybrid smartwatch with a useful display This is for serious outdoorsy types. 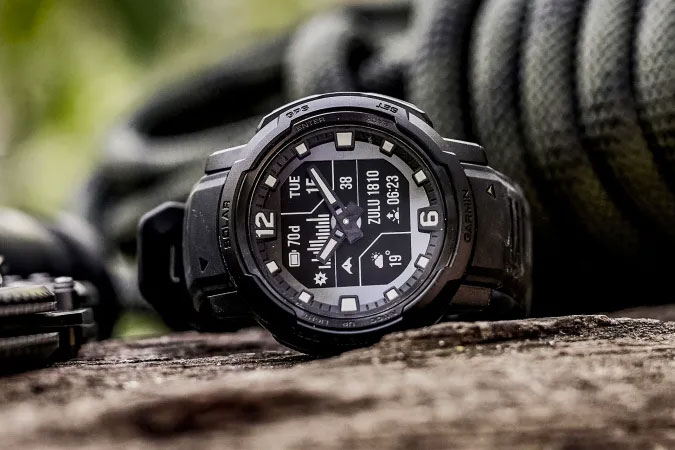 Nice as the Apple Watch Ultra is, Garmin thinks its new Instinct Crossover can do a better job while standing on its metaphorical head. The new watch is a hybrid with a digital display embedded in the whole face and is sturdy enough to cope with the big outdoors. As for battery life, the standard edition will last a month on a single charge, and 110 hours with GPS activated. Opt for the Solar Edition, with PV panels around the bezel, and it’ll run for up to 70 days if there’s enough light.