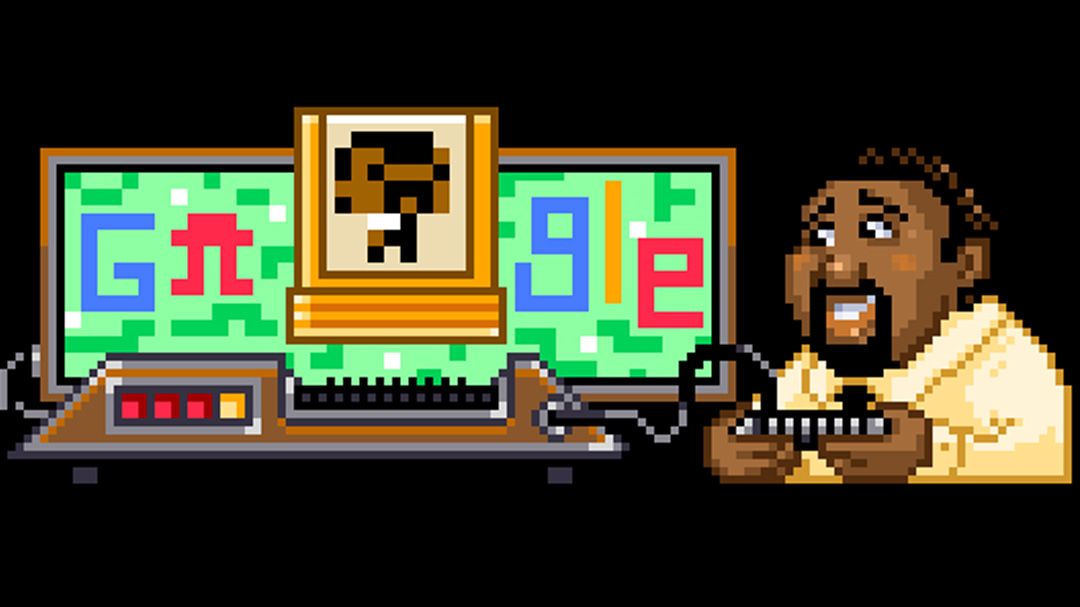 Interactive Google doodles are my favourite kind, things like the Halloween ghost duel game doodle, and the history of swing rhythm game. Google's Doodles have been getting more and more advanced over the years too, sometimes featuring full-fledged RPGs.

Today's is no exception, and it's in honour of Jerry Lawson, a Black videogame pioneer who brought us the commercial game cartridge. In the mid-1970s Lawson worked as Chief Hardware Engineer at Fairchild, the company working on the Fairchild Channel F console, and in doing so made some serious contributions to videogame history.

While the Fairchild console wasn't exactly a success, some of the ideas in it were great and went on to be featured in other consoles like the Atari. With this work Lawson played a key role in pioneering machines with swappable cartridges, which are still sort of being used in the Nintendo Switch today.

The doodle is a lovingly crafted nod to Lawson's career, on what would be his 82nd birthday. It lets us take on the avatar of the moustachioed engineer as we walk through a simple pixel landscape, learning about his achievements. At the end we find it's really a level editor, where we can make games based on various templates. Of course these can all be swapped out and played on a whim, just the way Lawson intended. 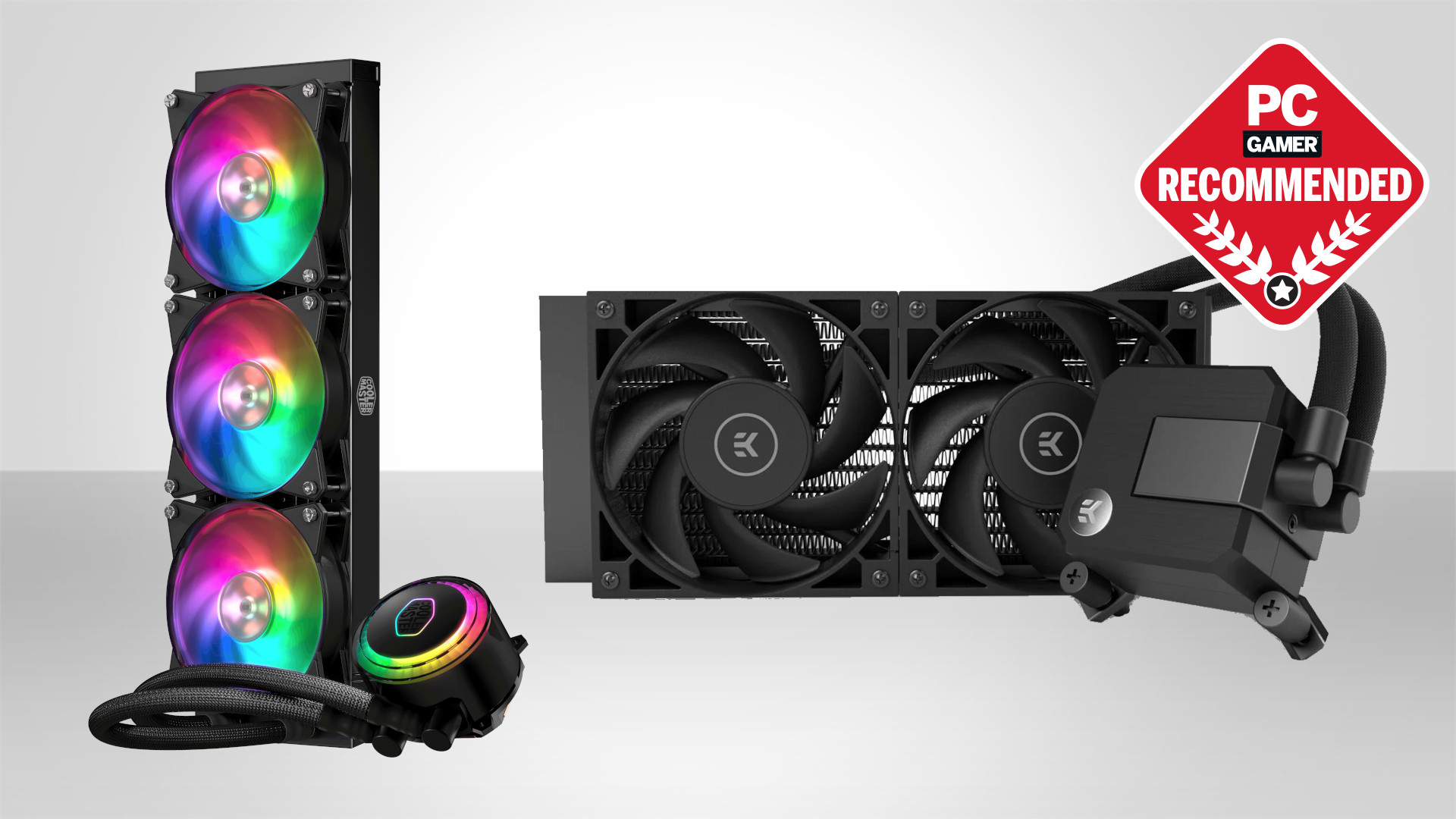 The games are all 2D with simple graphics making them easy to jump in and out of and play around with for editing. Most of them have basic goals and focus on things like platforming, brick breaking, and puzzle solving. Perhaps most important of all they all feature a pause button, which we can also thank Lawson for, given his joystick was the first home console controller to feature the handy button.

So not only should you give a little nod to Jerry Lawson every time you hot-swap one cartridge to another, but whenever you pause a game too. This was a man who had our convenience at the forefront of his mind. Next time that pesky cartridge doesn't seem to be working right, make sure to take a moment and give thanks, then blow on it for Jerry Lawson.