Towa Tsugai Releases in Japan in 2023 with Pre-registrations Open 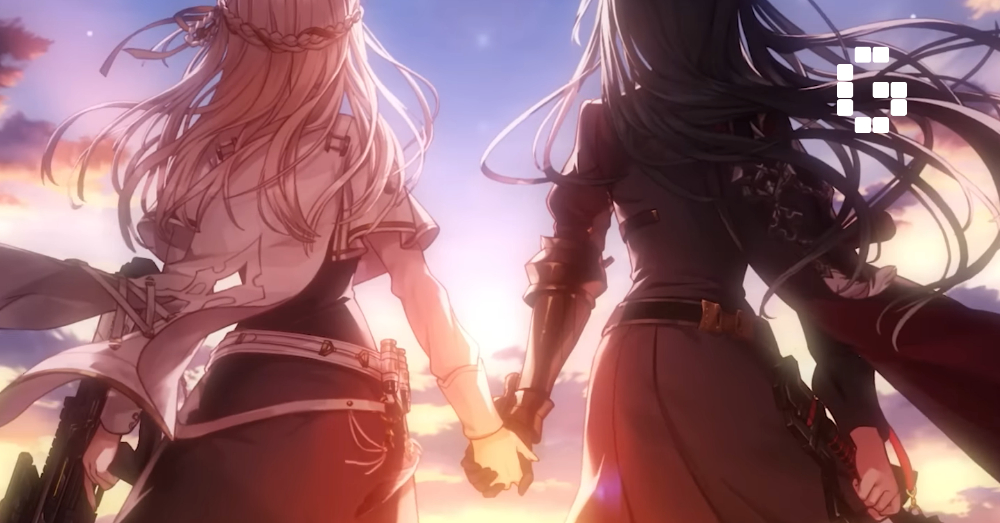 Square Enix has released a new trailer for their upcoming Yuri mobile game, Towa Tsugai along with an announcement for its release date. The game is set to release on February 16th, 2023 in Japan with pre-registrations available now for IOS and Android. In their previous trailer, it tells the story of a lesbian couple […]

The post Towa Tsugai Releases in Japan in 2023 with Pre-registrations Open appeared first on GamerBraves.