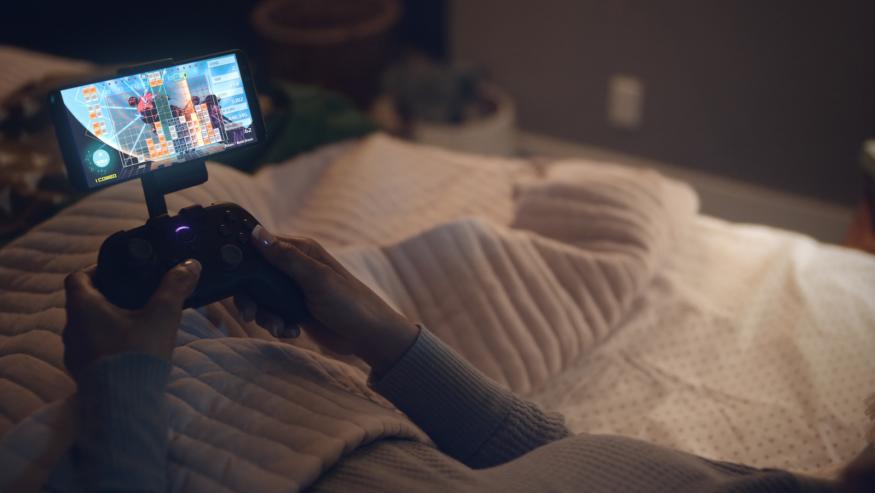 Earlier this year, the UK's Competition and Markets Authority (CMA) said it was consulting on a possible probe into Google and Apple's dominance in the mobile phone market. Now, the regulator has announced that it received "widespread support" for its proposals and has launched a market investigation into the two tech giant's "duopoly" in cloud gaming and mobile browsers.

"Many UK businesses and web developers tell us they feel that they are being held back by restrictions set by Apple and Google," said the CMA's interim chief executive, Sarah Cardell in a statement. "We plan to investigate whether the concerns we have heard are justified and, if so, identify steps to improve competition and innovation in these sectors."

The CMA noted that Apple and Google have a "stranglehold" over mobile device operating systems, app stores and browsers. It said 97 percent of UK web browsing in 2021 happened on either Apple or Google's browser engines, "so any restrictions on these engines can have a major impact on users' experiences." It also noted that cloud gaming services count 800,000 UK users, "but restriction on their distribution could hamper growth in this sector."

Many responses to its earlier consultation came from browser vendors, web developers and cloud gaming services, the CMA said. Developers in particular complained about bugs and glitches in web pages, giving them "no choice but to create bespoke mobile apps when a website might be sufficient."

The UK authority has been a thorn in the side of technology companies of late. It recently forced Meta to sell Giphy after the former lost an appeal, is investigating Google separately over competition in ads, and is looking into Microsoft's Activision Blizzard acquisition. "Market investigations can result in changes to companies’ behavior and restrictions, which improve competition and lead to greater choice for consumers and better-quality products," it said with regard to its latest probe.