UNDECEMBER is a brand new action role-playing from Line Games and is similar to the likes of Diablo Immortal in terms of action and features. In this game, players will have to go forward by hacking and slashing enemies and by navigating through a bunch of missions, and creating their custom characters with various options available. The hacking and slashing part of the game also includes fighting through various monsters along with other enemies. To fight off these monsters, one needs to be able to differentiate between them, and everyone one of them needs certain unique counters. So in this guide, we are going to understand and break down the monsters in UNDECEMBER.

All Monsters in UNDECEMBER 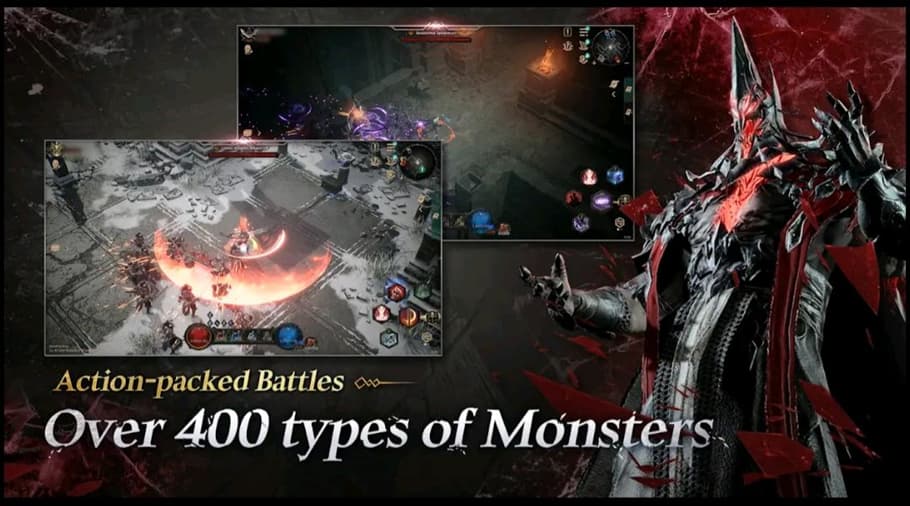 Defeating monsters will reward the players with experience points and drop items that can be later used in the game for various purposes. There are different types of monsters available in the game and are divided into grades.

Grades of Monsters in UNDECEMBER

Monsters in Undecember are divided into four different namely Normal, Magic, Rare, and Boss. Here’s out each of them means respectively. 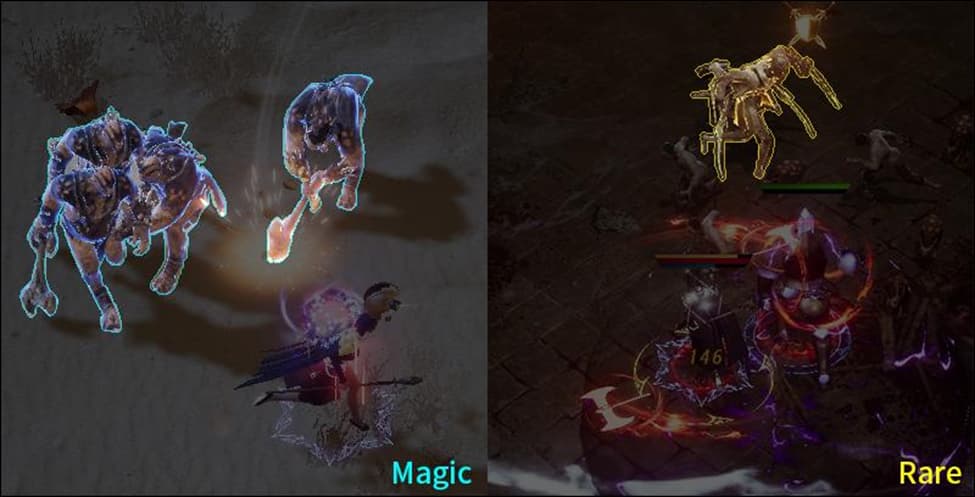 Image via Line Games
Attack Elements of Monsters in UNDECEMBER

Monsters in UNDECEMBER always have a main attack element. Depending on their grade, they can either possess one element at a time or even multiple elements at once. The Monster Elements can be classified into Physical, Fire, Cold, Poison, Chaos, and Lighting. The world map helps the players by giving them hints about which Element Resist they should use before going into battle with a monster or several monsters at once.

Abilities of Monsters in UNDECEMBER 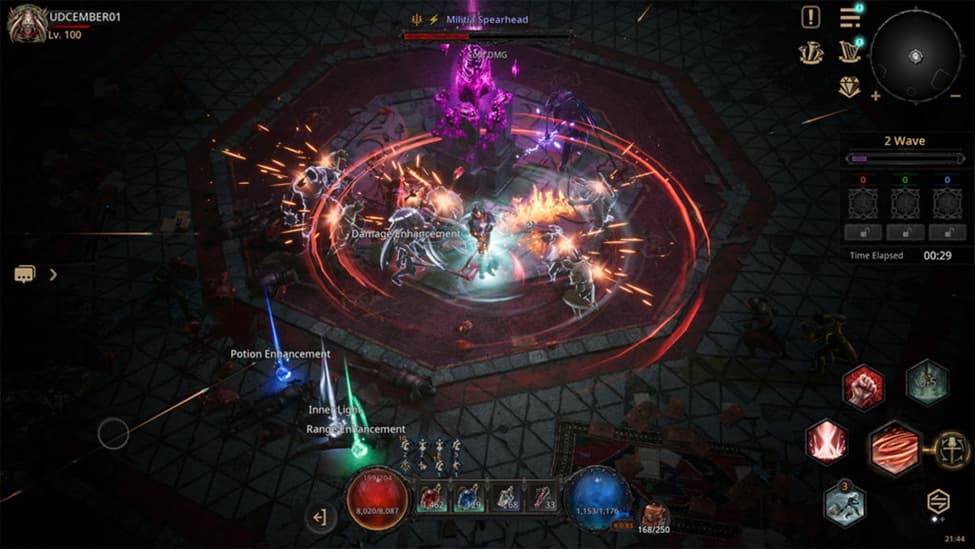 Monsters also possess various abilities. Some of them are common abilities, and some of them are unique to that particular monster. They can also possess either a single ability at once or many abilities at the same time. Monsters belonging to Magic, Rare, and Boss grades will always possess several abilities at once and one can never find them only possessing a single ability at a time.

Though some abilities are specific to some Boss grade monsters and can’t be possessed by anyone else and some abilities can be found only inside the Chaos Dungeons and not on the normal fields.

Read our other articles on UNDECEMBER here

Did you find our guide on Monsters in UNDECEMBER helpful? Let us know in the comment section below!

The post UNDECEMBER: The Complete Monster Guide and Tips appeared first on GamingonPhone.