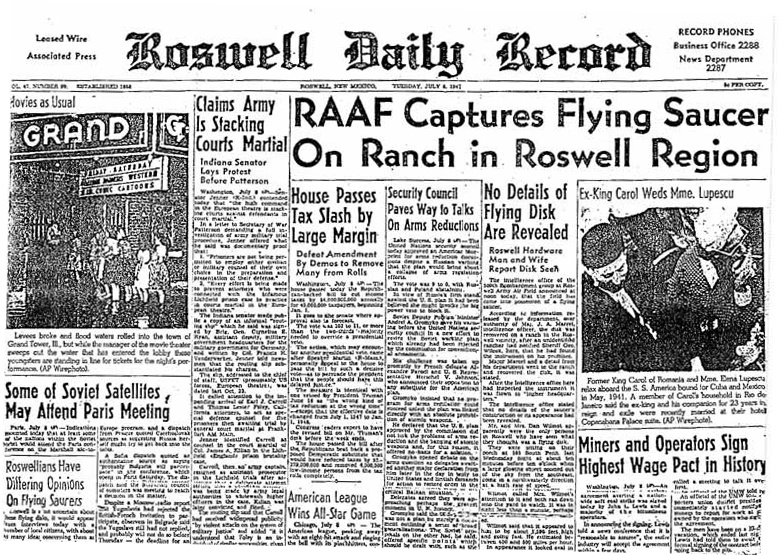 I’ve finally gotten around to reading Jonathon Maberry’s Joe Ledger books and I freely admit to being jealous.  He did with Patient Zero what I wanted to do with The Great Divide Game.  I’m currently making my way through The Extinction Machine, it turns out that UFOs crash all the time and various governments are trying to make their pieces into some useful bit of super science wizardry.  I had reached the point where Bug is talking to Ledger about the probability of the existence of life in the universe.

Familiar arguments get passed back and forth. Unlikely places on Earth where life is thriving, like the Yellowstone Thermophiles that are living in the hottest most acidic conditions or microbes surviving by chemosynthesis close to deep-sea volcanoes. And while the finding of fossilized bacteria in the Martian Meteorite was challenged, it was NOT disproven.  The indications of life beneath the crust of Europa were mentioned.  And that there is finally some actual data that can be plugged into Drake Equation.

This is actually several questions masquerading as one.

First: Is there any Extra-Terrestrial Life?

Likely.  We have finally found some excellent candidate exoplanets that might have liquid water, which means there is plenty we haven’t.  If the Martian Meteorite findings are accurate there may even be something to Panspermia.  In this case, the life would even be comprehensible to us and likely to develop in ways that wouldn’t have been out of place in the Cambrian Age.

Second: Is there any sapient Extra-Terrestrial life?

That is a much, much trickier question. For the vast majority of Earth’s history, there would be no sapient life to be found… Probably.

Here you get into a lot of tricky questions about what exactly constitutes intelligence, sapience or even sentience.

But for purposes of the next question, you only need one ET to have managed it before humans did.

Third: Did sapient Extra-Terrestrial life ever visit Earth?  Assuming the answers to the First and Second questions are in the affirmative then I would have to say, yes.

When the Drake Equation was first postulated the final projected number of worlds that have life was projected in the billions.  We now know that that number is a lot lower.   If the Sapient ET is curious enough about the universe to try to detect life on other planets they are going to go for a look when they find one with higher life forms.

Assuming going for a look is technically feasible.

Still even if you are limited by the light barrier, you can make the trip if you are moving at relativistic speeds.

Keep in mind the ETs didn’t necessarily want to meet us. Depending on the distance, we might not have technically existed yet when they first gave Earth the once over.

Fourth: Did Aliens ever crash on Earth?

With a number of caveats, I am willing to grant the possibility that Aliens came here.  There is no publicly available evidence that indicates that ETs have crashed here. If one did crash on Earth, I think Tunguska would have been a better candidate than Roswell.

Fifth:  Assuming the Fourth question is affirmative was there a coverup?

If it was in 1947 there absolutely would have been.  The Manhattan Project was a disaster so far as security was concerned.  By 1947, it was obvious in certain circles that the program had been riddled with Communist informants and that the Russians were well on their way to building their own A-bomb.  There was also a lot of internecine bureaucratic bun-fighting going on between the Army and the about-to-be-created Air Force.  This was made so much worse by the amount of budget slashing the Truman administration was doing to the military. Everybody was savagely defending their turf.

Word of an Alien crash might have gotten as high as Hap Arnold, but it would have gone no further.

So, am I granting the possibility of the Roswell Incident?  Well, if it happened it was nowhere near Roswell. If I was in charge of covering up an alien crash, I would start with disinformation in the wrong place.  I’d fake a crash as far away as possible from the real crash site, and then provide an obvious explanation after the press jumps the gun. Weather balloon-type explanations are just fine.  It lets the people who wanted to believe in something mundane say, “there you see, there was nothing to it.”  And anyone who leaks is pre-discredited. If you want to maintain the deception operation then all you have to do is “leak” ludicrous rumors and provide support materials.

The post Was Roswell Real? appeared first on Arkhaven Site.