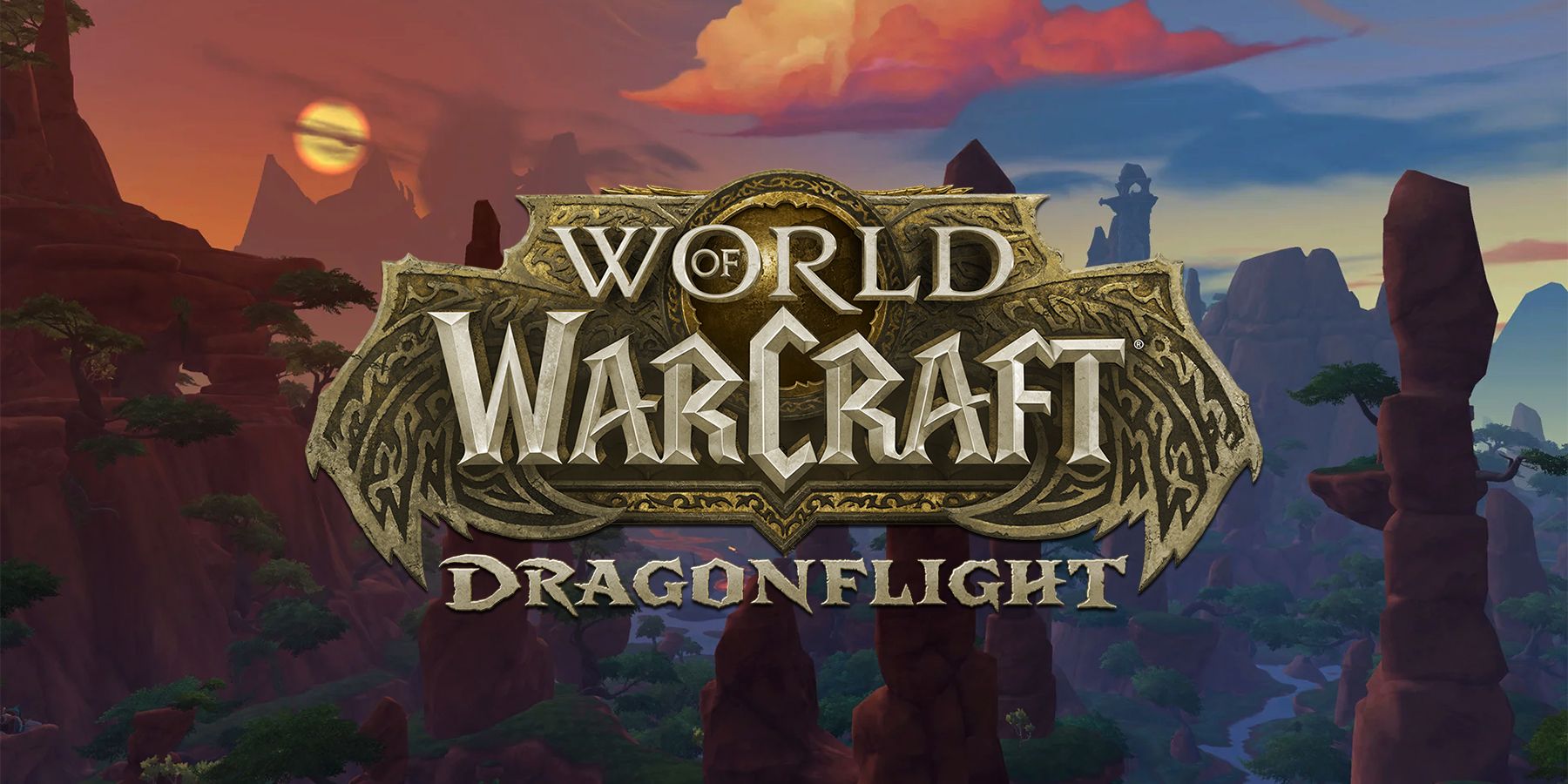 World of Warcraft: Dragonflight is releasing on November 28, and the game's latest beta build has been marked as a release candidate. Despite the initial skepticism raised towards Blizzard Entertainment for trying to launch Dragonflight after a notably short beta testing period, the developers have done a commendable job in keeping the expansion pack on schedule. With Shadowlands ending a patch early similarly to Warlords of Draenor, there is a lot of resemblance between Dragonflight and Legion as emerging on the heels of abandoned expansions to right the game's course.