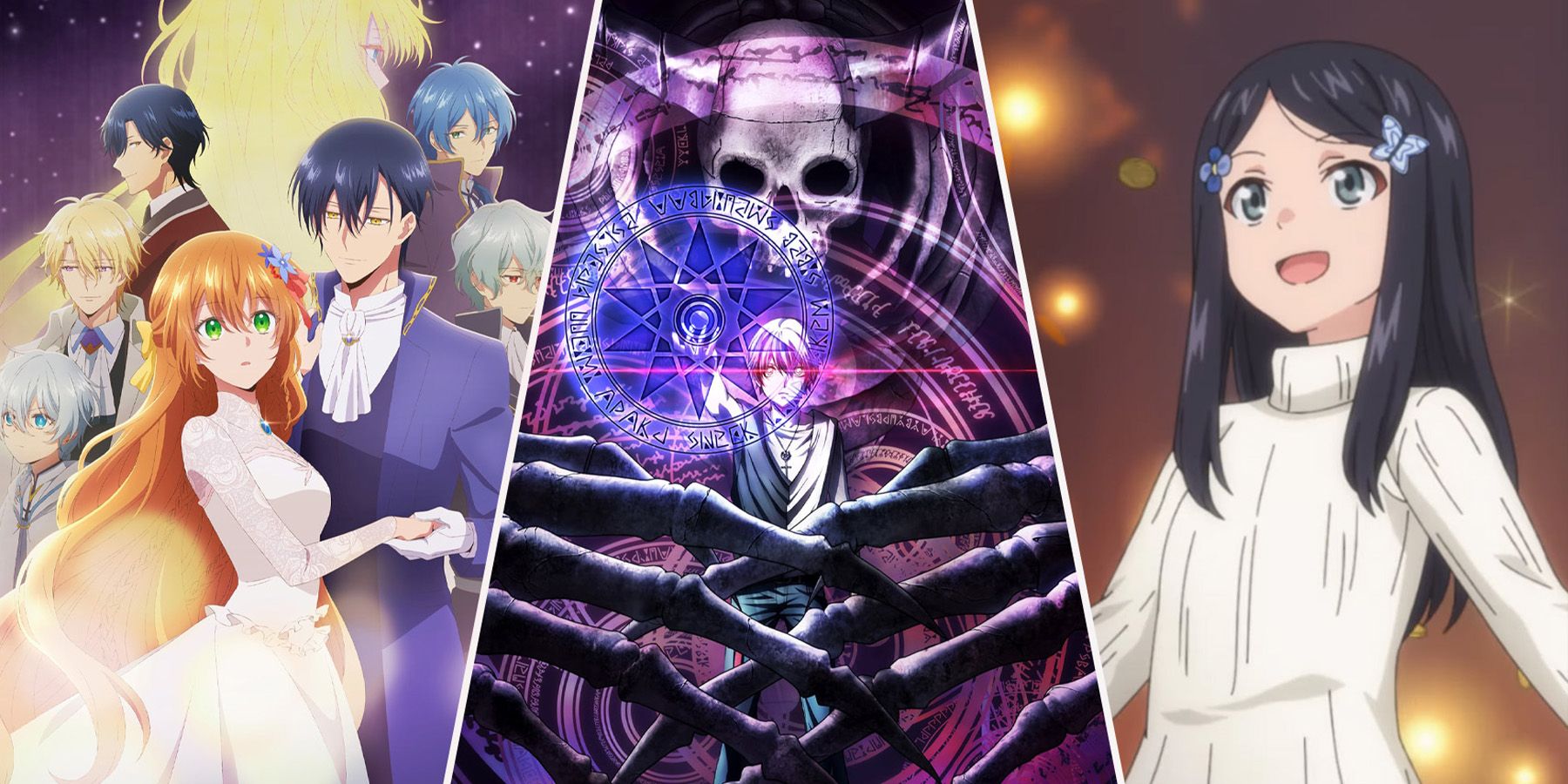 Isekai anime will not be going out of fashion anytime soon. During 2022, plenty of guys and gals launched new lives in other worlds. Some characters entered MMOs (Skeleton Knight in Another World), others found themselves in Otome games (Trapped in a Dating Sim and I'm the Villainess, So I'm Taming the Final Boss), while most had to make do with medieval fantasy worlds. The premise produced comedies (Uncle from Another World and Life with an Ordinary Guy who Reincarnated into a Total Fantasy Knockout), action shows (Reincarnated as a Sword), and everything in between.