Andor: Characters Who Could Appear In Season 2 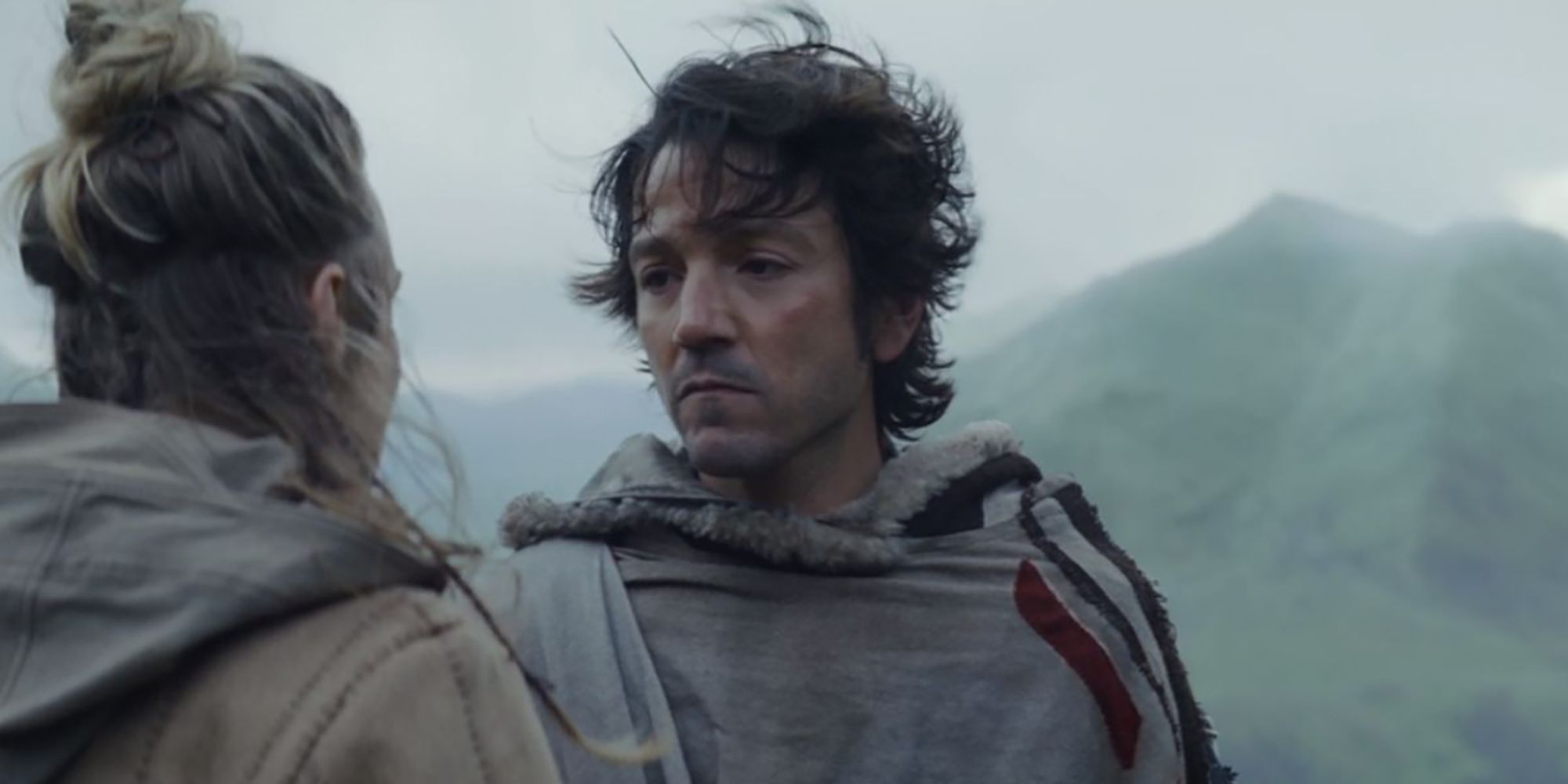 While season one of Andor has come to an end without many of the cameos that fans have come to expect in other Star Wars Disney Plus shows, that doesn’t mean that there won’t be some major appearances by known characters in the second season of the show.