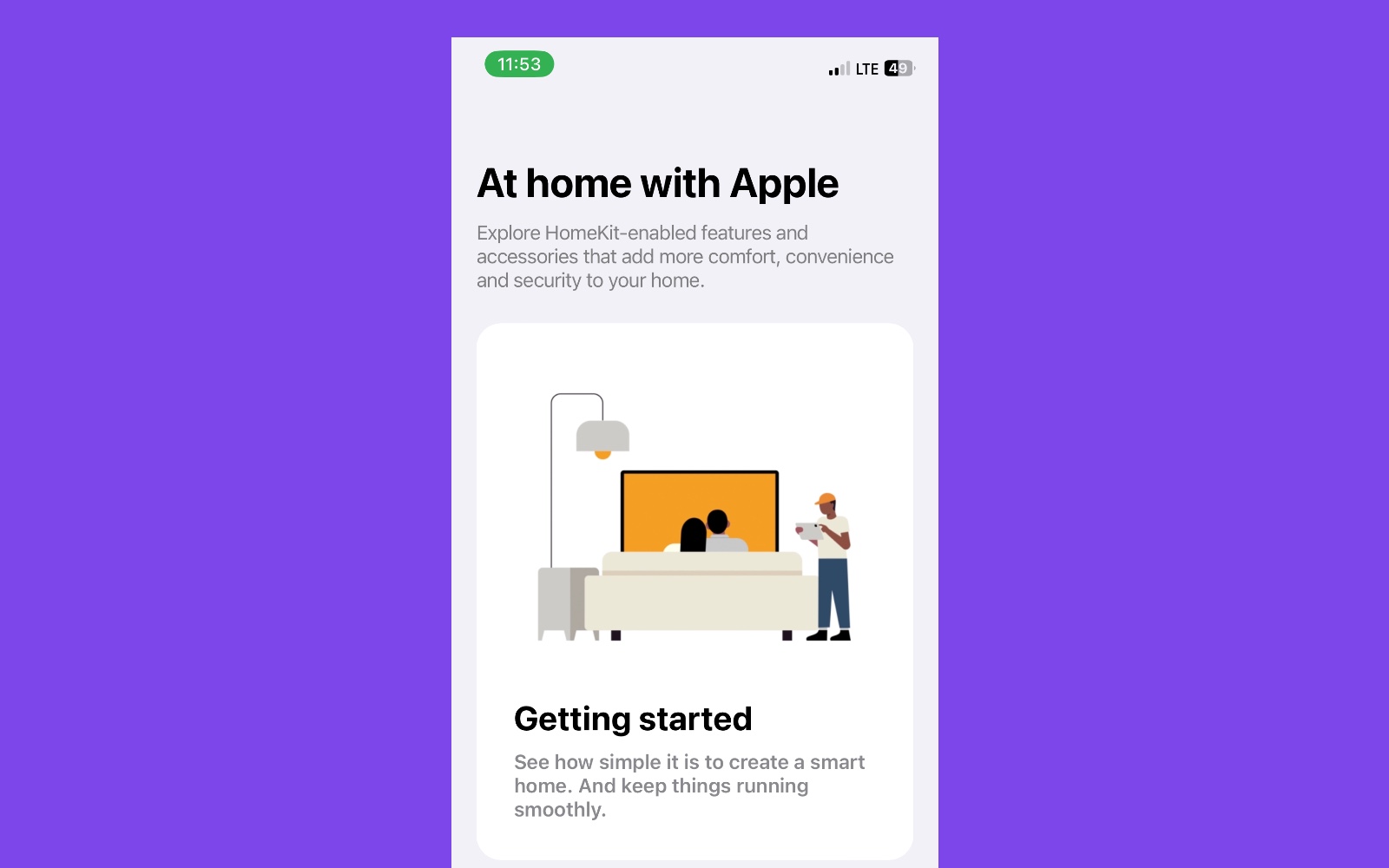 Apple has stopped rolling out an optional Home app upgrade after users began reporting issues with the software. "We temporarily removed the option to upgrade to the new Home architecture," the company says on a support page spotted by MacRumors. "The option to upgrade will return soon. If you already upgraded, you are unaffected by this change."

Released as a part of iOS 16.2 and macOS Ventura 13.1 on December 13th, the recalled update was an upgrade to HomeKit's underlying architecture. Apple said the rewrite would make the platform "more reliable and efficient." However, some of those who installed the software quickly encountered issues, including select Siri terms not working correctly and their smart home devices not showing up within the Home app. MacRumors was one of the first publications to spot that Apple had removed the option to install the upgrade. The company later confirmed the move after The Verge contacted it.

"We are aware of an issue that may impact the ability for users to share the Home within the Home app. A fix will be available soon," an Apple spokesperson told the outlet. "In the meantime, we've temporarily removed the option to upgrade to the new Home architecture. Users who have already upgraded will not be impacted." If you've already installed the new architecture, you'll need to wait for Apple to release a fix for the software; there's no option to revert to the older framework.