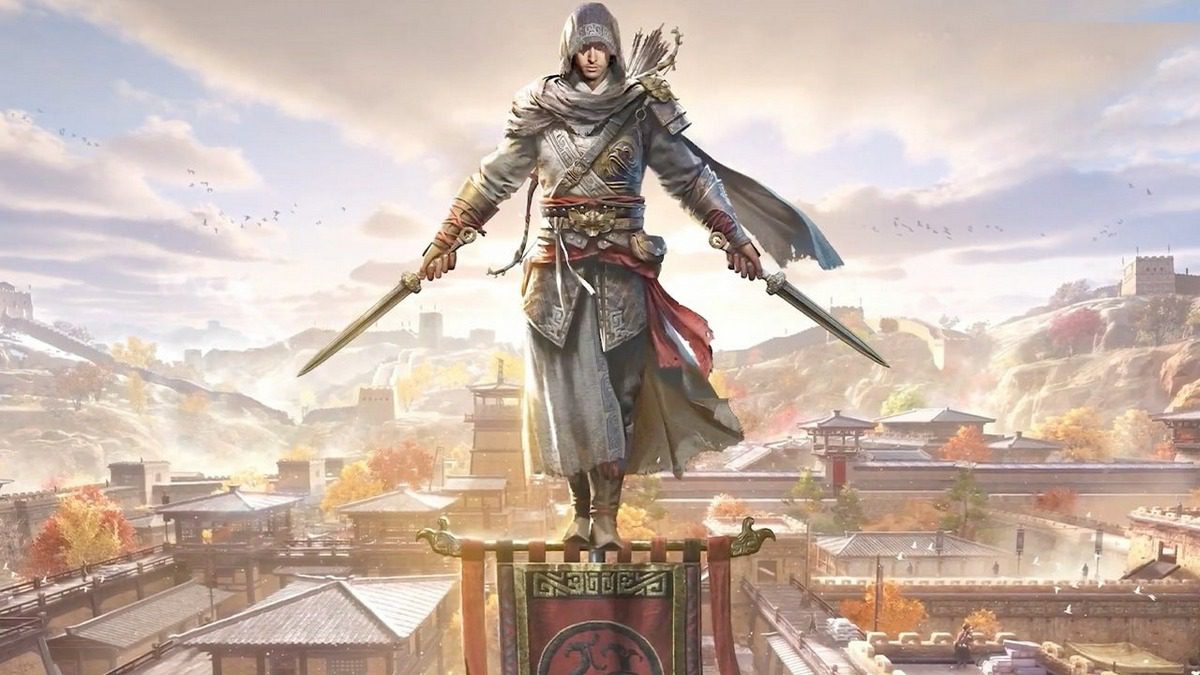 More leaks have surfaced for the upcoming mobile game.

Assassin’s Creed: Codename Jade is an upcoming mobile game for the hit franchise from Ubisoft. The company revealed months ago that the game will be set in ancient China, and that’s all we knew about the game until now.