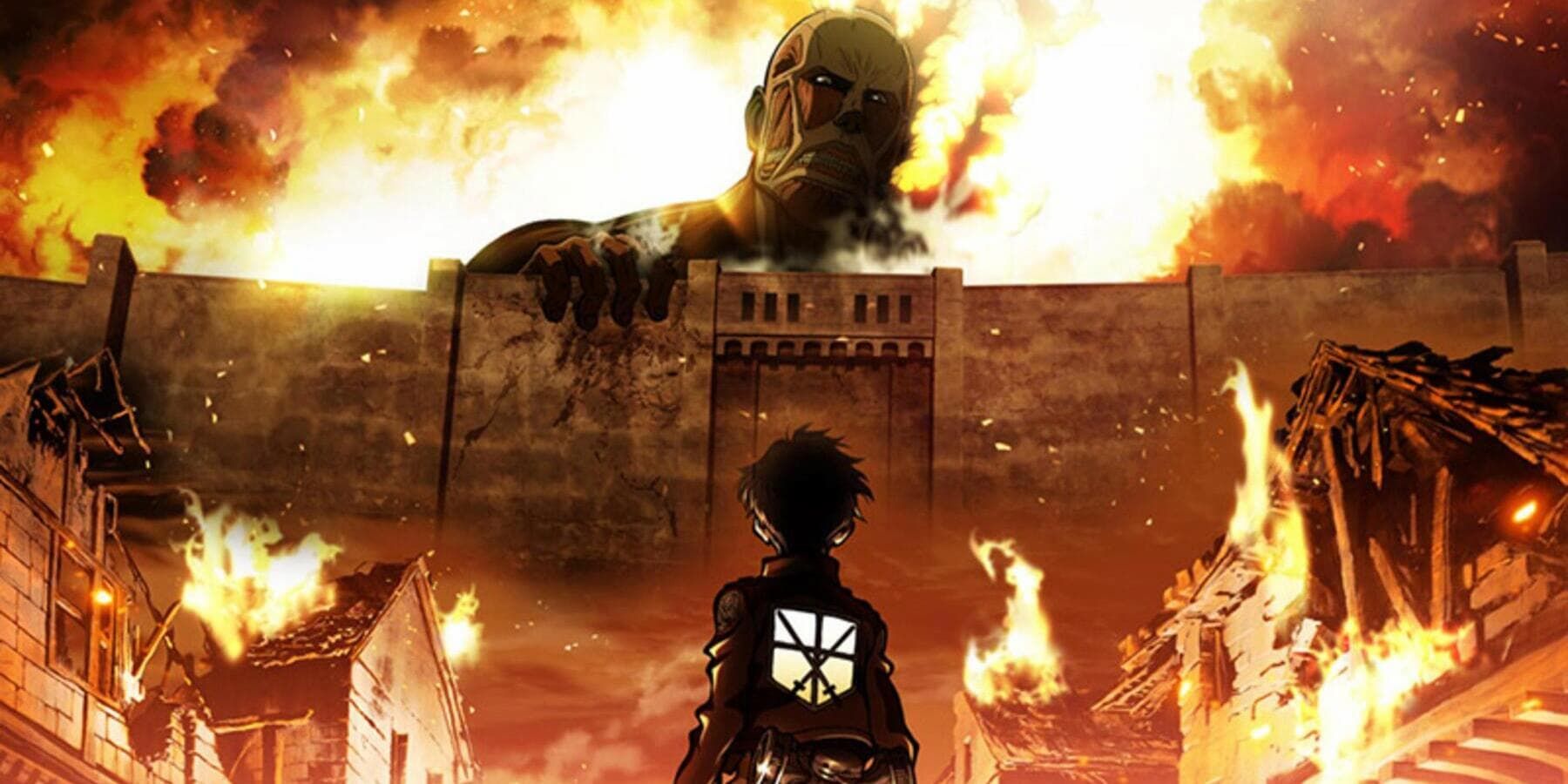 Developer Univrs has revealed Attack On Titan VR: Unbreakable, a new virtual reality game set in the post-apocalyptic world of the Attack on Titan manga. This new VR title, only announced on Meta Quest 2 so far, is set to release in the summer of 2023.