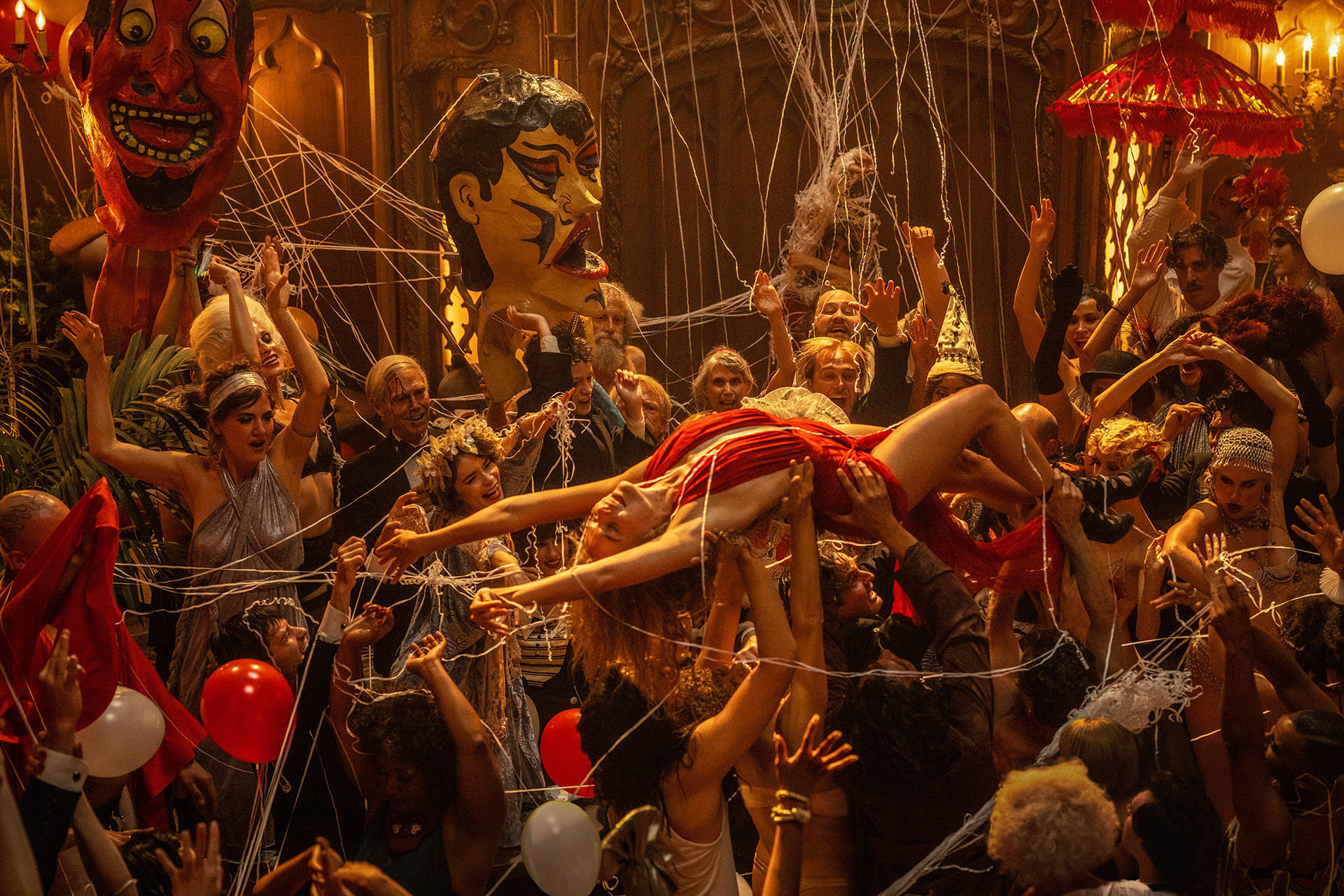 Director Damien Chazelle returns with a new film, Babylon. While his biggest commercial success La La Land touched souls with a heartwarming story, Babylon will blow you away with a wild tale of early 1920s Hollywood.

With a runtime of 189-minutes, the film comes off a bit intimidating in terms of how much there is to consume and digest, but with its ensemble cast the three hours are justified as each character is given their unique journey in Tinseltown.

Brad Pitt plays Jack Conrad, who starts off as a bonafide success in Hollywood. It is through Conrad that the film shows the challenges of changing times that industry veterans will all inevitably have to face and make their peace with.

Margot Robbie stars as Nellie LaRoy, a hopeful nobody at the start of the film, but grows in notoriety. Through her and Diego Calva’s character Manny Torres, pathways into the industry for outsiders are shown and at these characters’ most sincere moments it becomes all too easy to want to root for them.

Li Jun Li plays Lady Fay Zhu, a character that pays homage to the real life Asian American actress Anna May Wong. She’s a multihyphenate as part singer and part writer, and is a contemporary of Conrad as the two characters are familiar with each other and on friendly terms. Her adaptability in this industry reflects a resilience that is necessary but can be hard to come by.

Jovan Adepo stars as Sidney Palmer, a jazz trumpet player whose overwhelming confidence in his musical abilities lead him to being an icon as the incorporation of sound and music in moving pictures allow for musical films. But he faces his own struggles as well being a Black man in Hollywood which still wrongfully prioritizes the preferences of less moral and ethical audiences.

Jean Smart plays Elinor St. John, a sensationalist journalist who chronicles the lives and happenings of those in the industry without restraint. And it is through her that some of the film’s toughest pills to swallow are delivered.

Outside of this incredible ensemble cast, the film masterfully recreates a Hollywood of the past through its production and costume design.

As time progresses in the film from the 1920s into the early 1950s, audiences will feel transported across the city to different points in time by both the people and the settings.

And of course, for anyone who has followed the career of director Damien Chazelle, it isn’t hard to recognize the importance of sound and music in his past works, Whiplash and La La Land. And in Babylon, the trend continues. While Jovan Adepo’s character Sidney Palmer could benefit from additional scenes, the sounds of the film play such an important role in capturing the energy of specific scenes.

All in all, the film does ask for a hefty dedication of time and attention, at the risk of not fully satisfying all audience members. But for those willing and open, the ensemble cast delivers their best and the film checks all the boxes in sound and design. Catch Babylon out in theaters now!