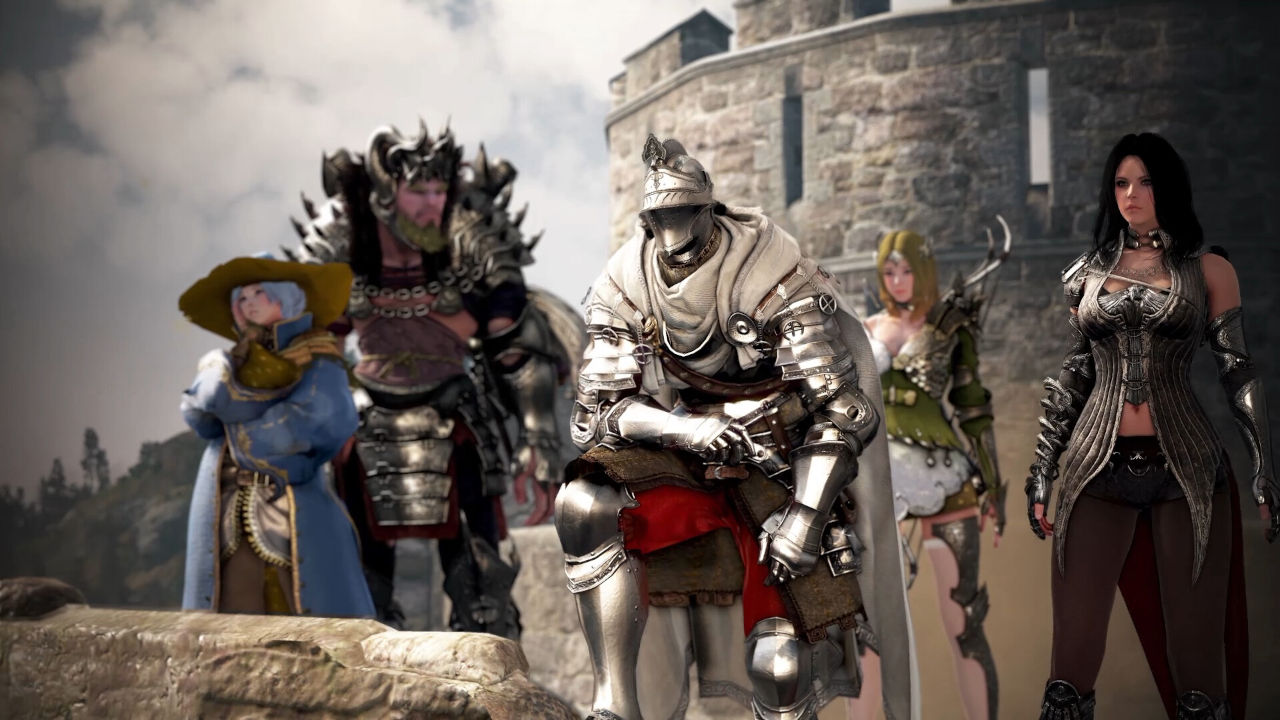 Aren’t the best things in life free? Well, why not introduce that sweetness to your favourite mobile game, by grabbing one of the BDO codes below. These alphanumeric combinations shower you with a wide variety of free stuff in-game, allowing you to progress just that little bit faster without spending a dime. The best part? We regularly scour the internet for new codes, so if you bookmark this page and check back frequently, you’ll never miss out.

BDO, or Black Desert Online as its full title goes, is a hugely popular PC and console MMORPG that focuses on skill-based combat. In fact, it might be the closest you can get to a fighting game in an MMORPG, such is the complexity of the combos that you have to learn to master the combat system. With an enormous selection of classes, a wide open world, and a sheer ton of combat, there’s plenty to keep you busy in BDO for a long while.

You can learn more about it on the official site. If you’re looking for more freebies, check out our Warframe codes, Traha Global codes, and Star Stable codes.

Now, we’ll answer a bunch of questions you might have about Black Desert Online or codes in general.

How do I Redeem BDO Codes?

Redeeming codes is very simple in Black Desert Online. Just follow these steps to get your freebies:

If you’re determined to go it your own way, you can follow the official Facebook and Twitter, or join the Discord to occasionally get codes directly from the developer.

What Is Black Desert Online?

Black Desert Online, or BDO for short, is an MMORPG that you can play on PC and console. It features an enormous selection of classes, a skill-based combat system, and a wide variety of gameplay features to dig into. You can grind monsters to your heart’s content, complete a series of quests, or sail the oceans on board mighty ships. It’s a living, breathing world that you can dive into whenever you want to.