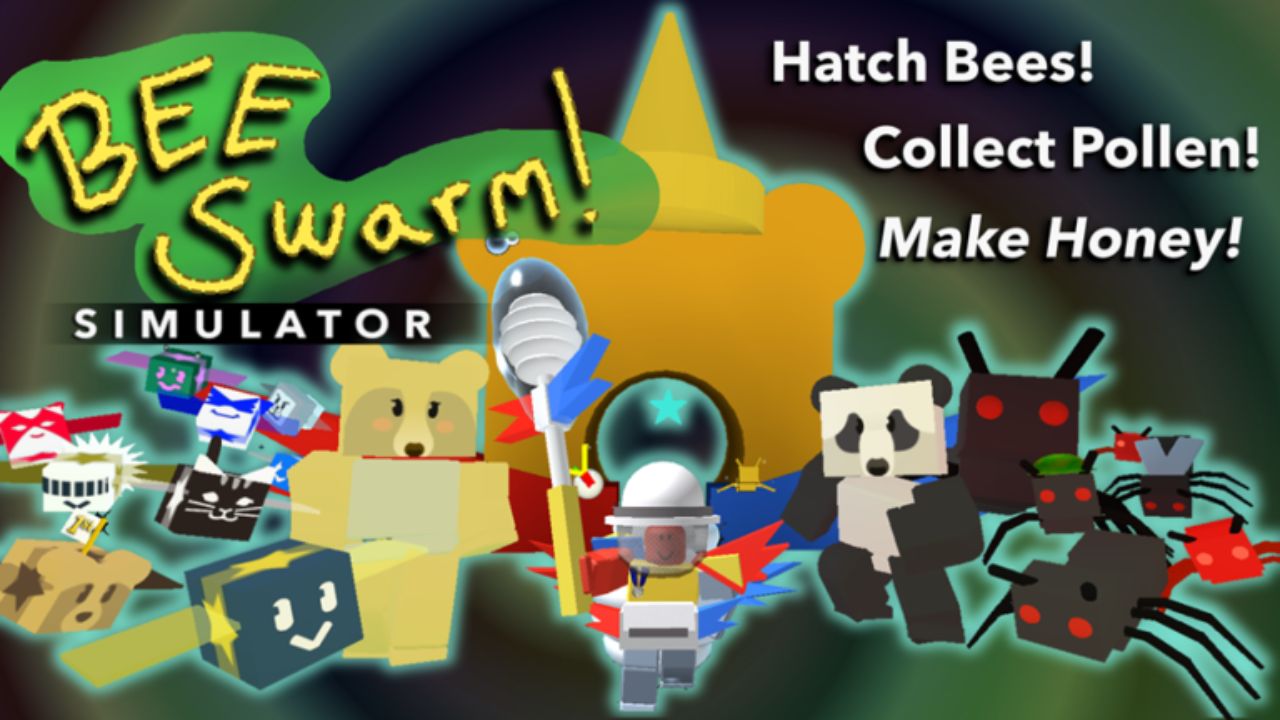 Aren’t the best things in life free? Well, why not introduce that sweetness to your favourite mobile game, by grabbing one of the Bee Swarm Simulator codes below. These alphanumeric combinations shower you with a wide variety of free stuff in-game, allowing you to progress just that little bit faster without spending a dime. The best part? We regularly scour the internet for new codes, so if you bookmark this page and check back frequently, you’ll never miss out.

Bee Swarm Simulator is a game within Roblox where you can become a beekeeper! Hatch a ton of bees to create a swarm as you collect the all-important pollen. This pollen can then be made into honey, which is used to purchase special accessories, tools, and eggs. There are different eggs to collect as you progress the game – see what you can hatch!

You can learn more about it on the game’s official Roblox page. If you’re looking for more freebies, check out our Untitled Combat Arena codes, Demonfall codes, and Survival Games Ultimate codes.

Now, we’ll answer a bunch of questions you might have about Bee Swarm Simulator or codes in general.

How do I Redeem Bee Swarm Simulator Codes?

Redeeming codes is very simple in Bee Swarm Simulator. Just follow these steps to get your freebies:

If you’re determined to go it your own way, you can follow the dev’s official Twitter page, or join the Discord server to occasionally get codes directly from the developer.

What Is Bee Swarm Simulator?

Bee Swarm Simulator is a Roblox game where you can hatch bees to create honey! Honey is used to purchase progression items such as additional eggs, tools, and accessories. Work through a bunch of quests from NPCs as you collect pollen and battle against dangerous mobs.