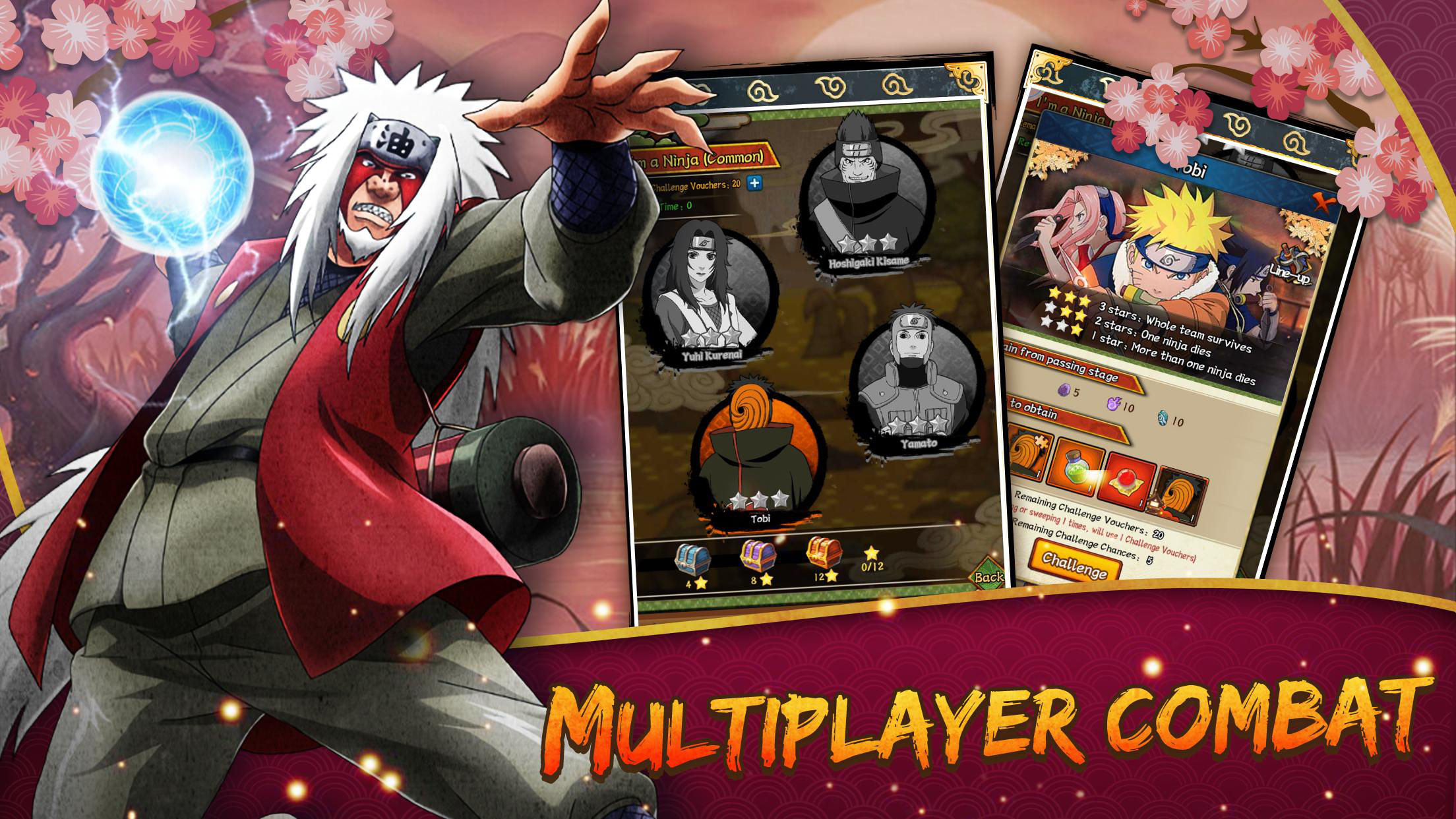 Looking for some Chakra Fight Shinobi Belief codes? Well, you’ve come to the right place! In this guide, we round up the most recent active codes that you can redeem in-game for freebies. What’s more, we keep it updated as often as new codes drop, so we recommend that you bookmark this page and check back often. That way, you’ll never miss out on new stuff.

Chakra Fight: Shinobi Belief is a mobile game that sees you collecint over 100 characters from Naruto then sending them out into battle against your opponents. You can increase their power, collect powerful artefacts, and even participate in PVP.

Last checked for codes on December 30.

There are no expired codes at present.

Now, we’ll answer a bunch of questions you might have about Chakra Fight: Shinobi Belief or codes in general.

How Do I Redeem Chakra Fight: Shinobi Belief Codes?

That’s the easy part. Just complete these steps to get your freebies.

Where Can I Get More Freebies?

We make sure to keep this article updated as soon as a new code drops. Because of this, we recommend that you bookmark this page and check back frequently so that you never miss out on a new code.

What Is Chakra Fight: Shinobi Belief?

Chakra Fight: Shinobi Belief is a mobile RPG that sees you collecting Naruto characters, creating a party out of them, and sending them out into battle against your opponents. This includes real life people in PVP.