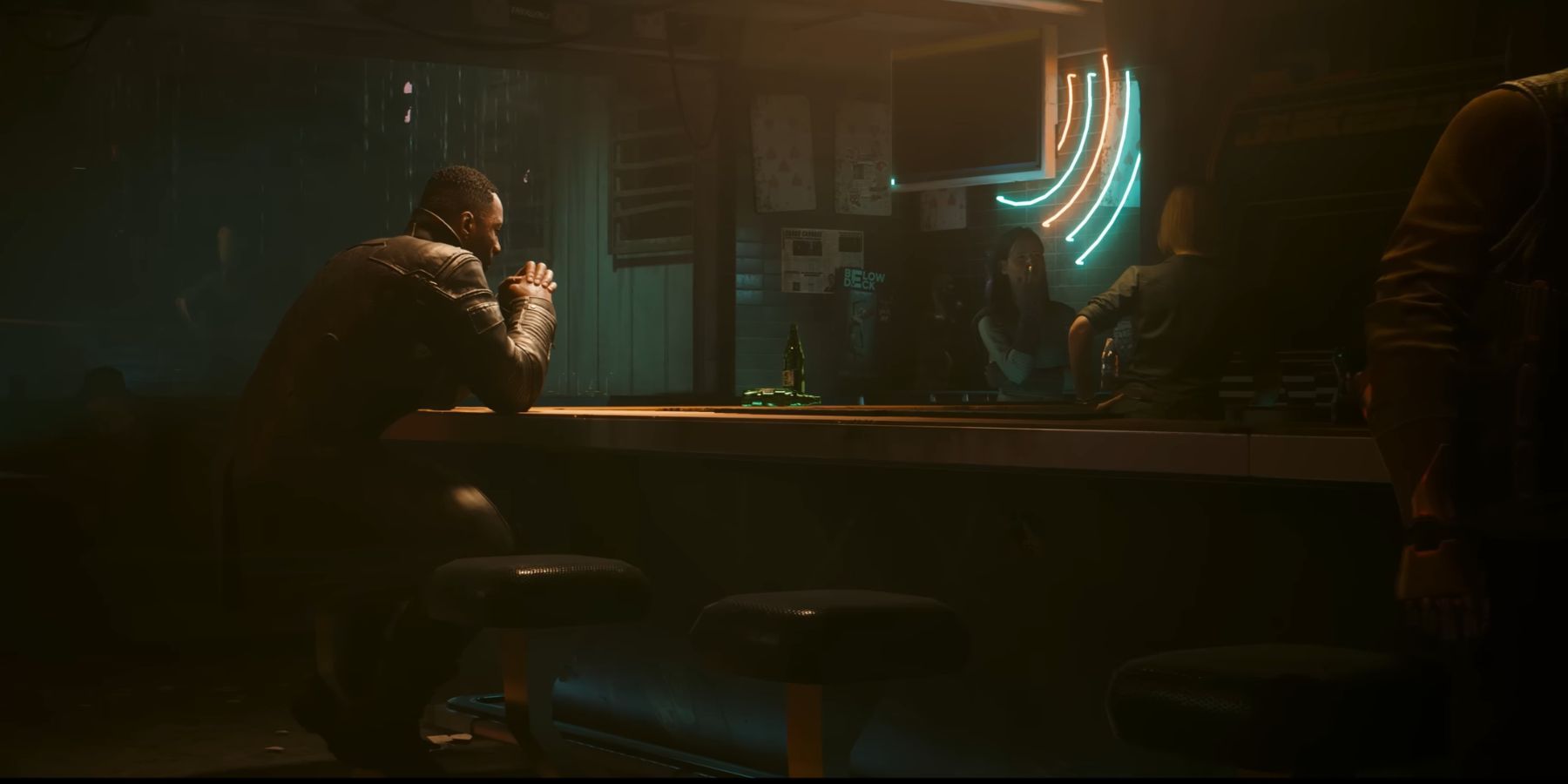 CD Projekt Red finally offers a closer look at the upcoming Cyberpunk 2077 DLC with a new character included in the story, portrayed by none other than Idris Elba. Originally, the Phantom Liberty DLC was to be one of several post-launch plans for Cyberpunk 2077. However, much of the studio's plans have since been scrapped following its release back in 2020.