Disgaea 4 Arrives on Android With a Ridiculous Price Tag 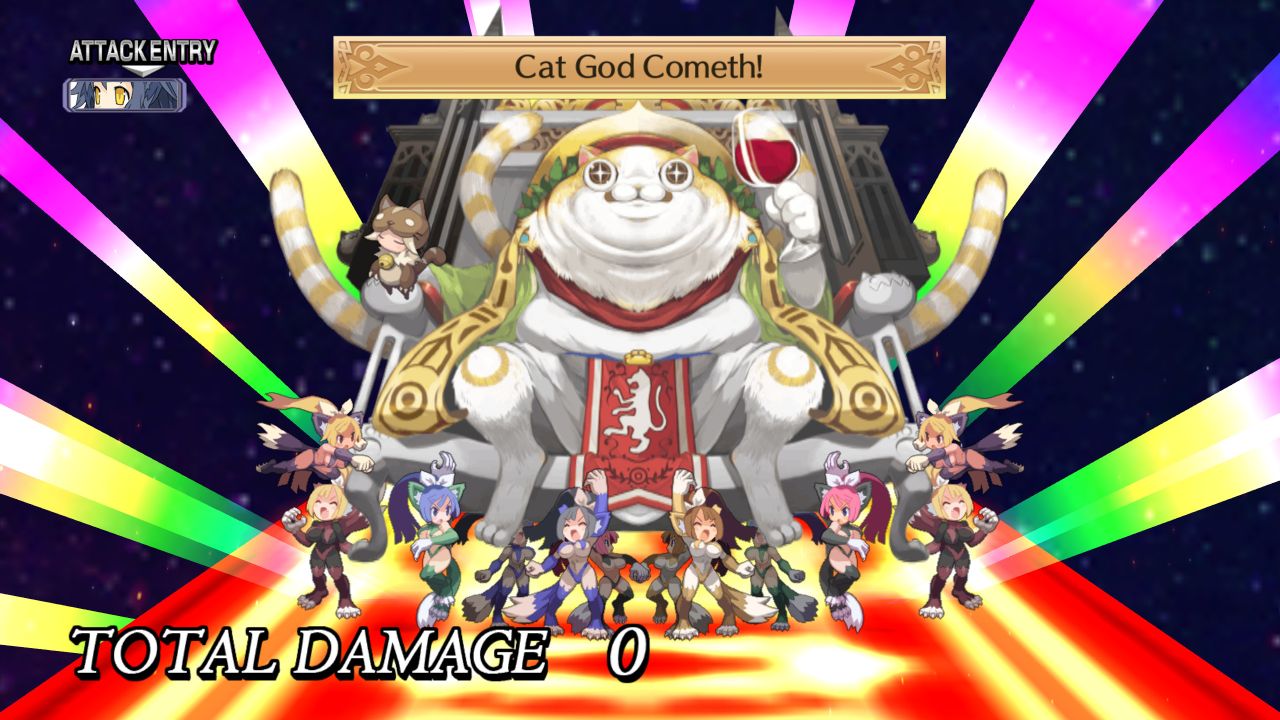 A Disgaea 4 Android port has dropped onto Google Play and the demonic strategy RPG is available now. Though, with a price tag of £31.99/$32.99, it’s quite an investment. While the release came as a surprise, not everyone was thrilled with the premium price.

The tactical RPG Disgaea 4: A Promise Revisited originally launched in 2011 for the Playstation 3. It has an impressive pedigree. At the time of writing, there are now six in the series, and they’re all very playable.

It follows the adventures of Valvatorez, a vampire who takes on the Netherworld government to try and save Prinnies from extermination. Prinnies are human souls stuffed into demonic penguin bodies. They’re there to atone for their sins. It’s a long story.

The game builds on the turn-based battles of previous entries in the series. It lets your characters throw each other around the battlefield, stack themselves into towers, and fuse together into giant monsters.

There’s no denying that Disgaea 4 is a very good game, though at the end of the day, it’s over a decade old. Some gamers have mixed feelings about the price point for something that’s practically a retro title.

Disgaea 1 Complete is another Android port from the series, sitting around a similar price. While that might sound the same, that is a 2018 remaster, so seven years younger than Disgaea 4.

Ultimately, whether this Disgaea 4 Android port will interest you probably depends on just how much you want this game on your Android devices, and probably how at ease you are with the world of emulation.

Interested in seeing what emulation enthusiasts are up to, and what Android can manage? Check out emulation news on Pokemon Shield Running On Skyline, and The Classic Quake Trilogy Running On An Android Emulator.

The post Disgaea 4 Arrives on Android With a Ridiculous Price Tag appeared first on Droid Gamers.