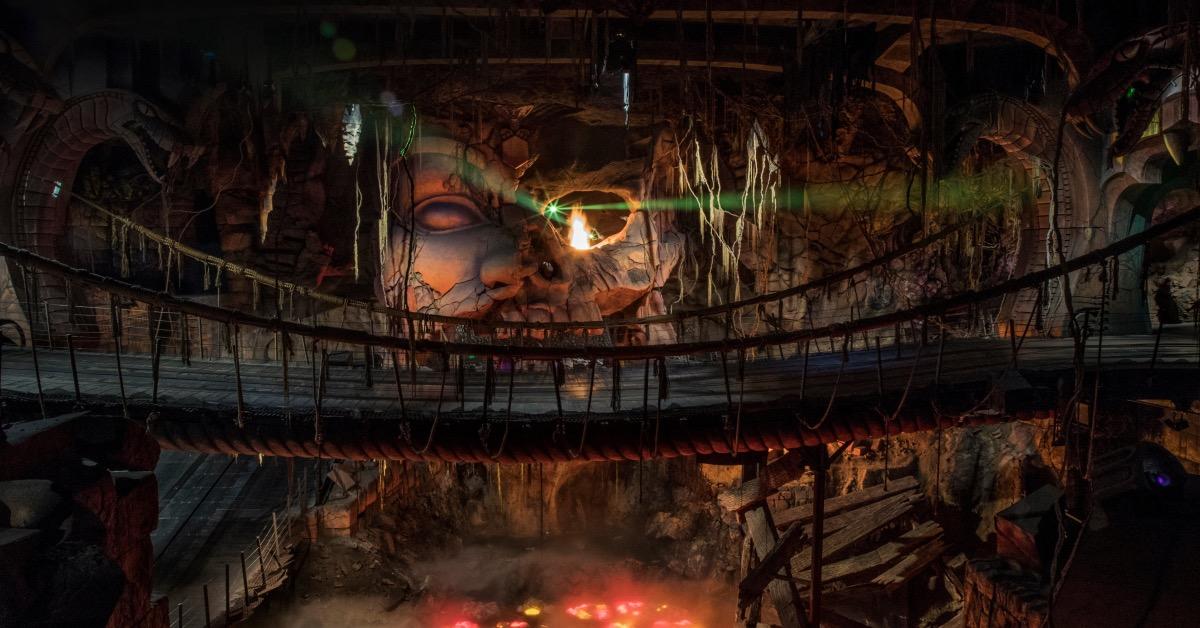 Refurbishment. Why'd it have to be refurbishment? Before Harrison Ford's archaeologist adventurer returns for his last hurrah in next summer's Indiana Jones and the Dial of Destiny, the Disneyland Resort in Anaheim, California, will temporarily close the Indiana Jones Adventure attraction for some TLC. The fast-paced Adventureland ride -- which has sent guests careening through a thrill-filled adventure into the cursed Temple of the Forbidden Eye since 1995 -- is scheduled to reopen before Dial of Destiny opens in movie theaters on June 30th, 2023.

Indiana Jones Adventure will be closed for refurbishment from January 9th until spring 2023, according to a notice posted on the Disneyland website. While refurbishment details are TBA, the immersive E-ticket features interactive elements, enhanced-motion ride vehicles, special effects, animatronic figures (including an audio-animatronic Indy), and a rolling boulder.

In September, MiceChat reported rumors that Indiana Jones Adventure would "receive significant updates and enhancements" to complement Indiana Jones 5, which could include a "major overhaul and upgrade to the attraction's aging ride system" among other enhancements. The attraction underwent a short, three-day refurb in November ahead of its extensive renovation scheduled for early next year.

Indiana Jones Adventure will join Tarzan's Treehouse as the next Adventureland attraction to close for refurbishment. Originally opened in 1962 as the Swiss Family Treehouse, the re-themed walk-through attraction will return to its roots when it reopens in 2023 with a new look paying homage to Disney's classic Swiss Family Robinson.

Also opening on March 8th, 2023, is the refreshed and re-imagined Mickey's Toontown area, which includes the all-new Mickey & Minnie's Runaway Railway ride. The trackless dark ride attraction, which is the first Disney theme park ride to star Mickey Mouse and friends, will open early as part of the Disney 100 Years of Wonder Celebration kicking off on January 27th at the Disneyland Resort.