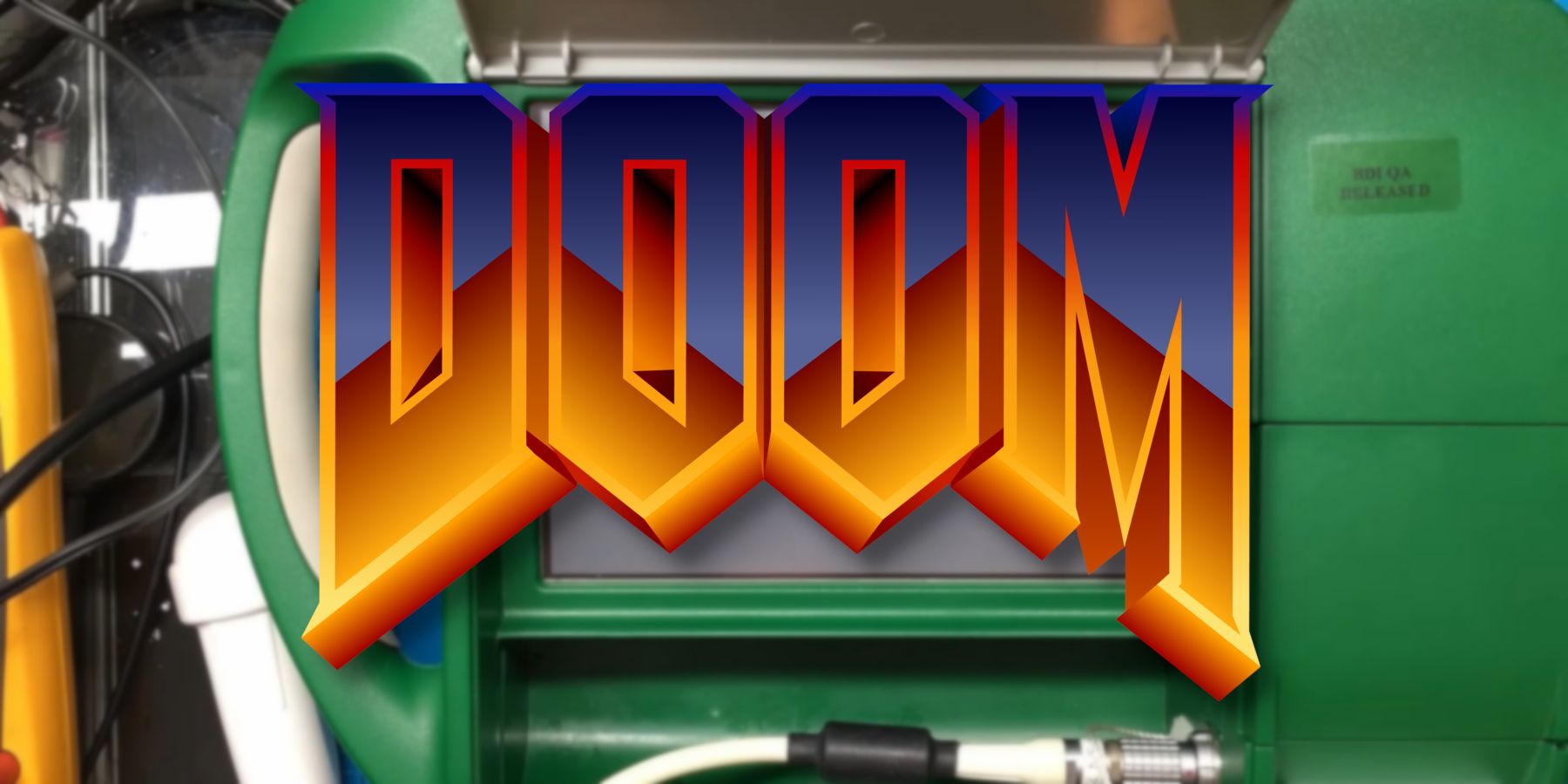 Someone has purchased and repurposed a portable medical ultrasound scanner that they intended to use to scan sheep bladders and decided to see if it would run the original Doom. Given that id Software's iconic 1993 release is a game that has been ported so many times, a lot of people may have become desensitized to the sheer number of devices that the influential FPS can actually run on, but it evidently doesn't seem to stop people from trying all sorts of machines not initially built for gaming.