Elden Ring Fan Finds Clue the Erdtree Has Burned Before 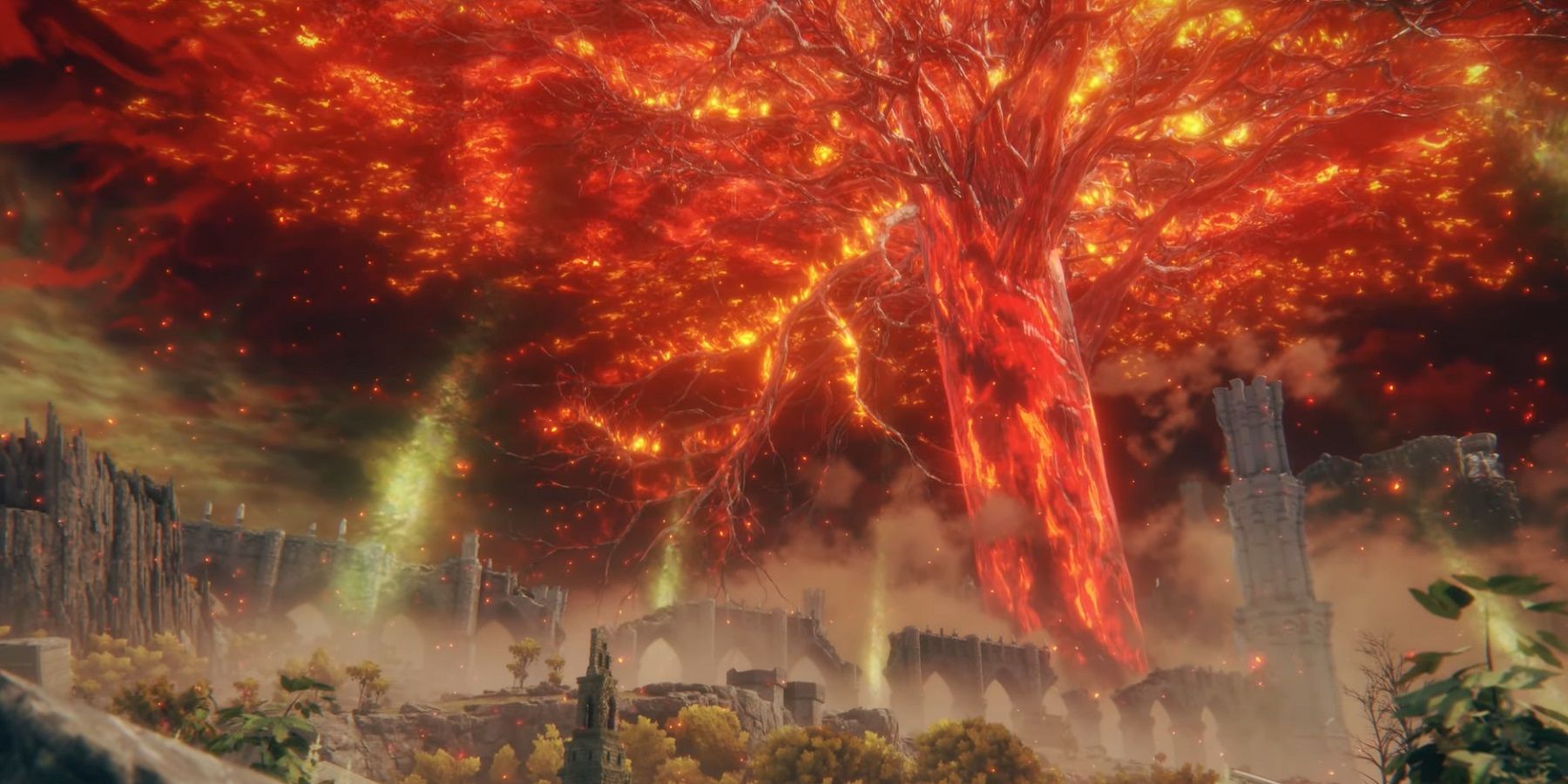 WARNING: This article contains potential SPOILERS for Elden Ring.An Elden Ring player discovered a clue in Volcano Manor suggesting that the Erdtree has burned before. Elden Ring recently won the prestigious Game of The Year title at The Game Awards, beating the likes of notable titles like God of War Ragnarok, Stray, and Horizon Forbidden West. The biggest reasons for Elden Ring's phenomenal success are its engaging gameplay, interactive open world, and intense combat. Besides these, Elden Ring's lore is one of the deepest in video game history, revealing the backstory of in-game entities like the mighty Erdtree.